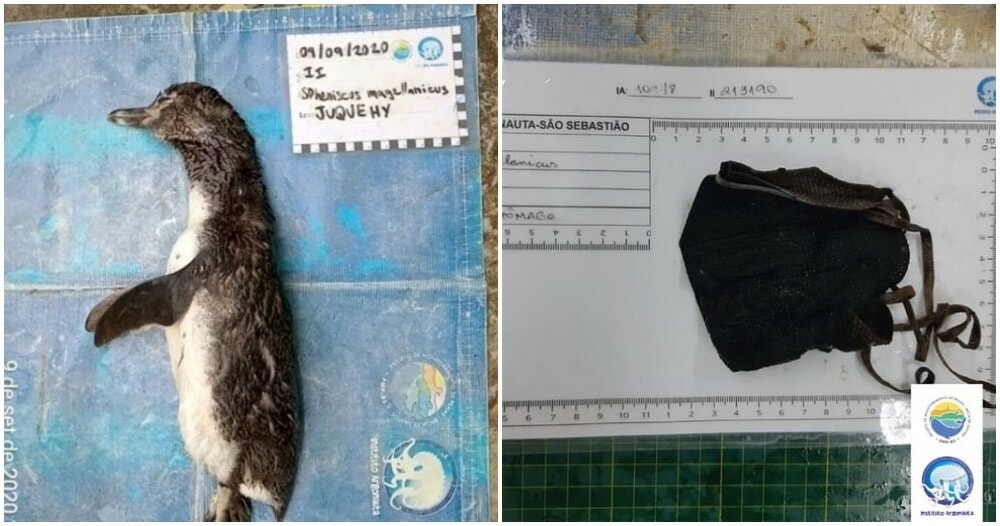 If you’re wearing a mask right now, congratulations, you’re not a selfish person. The next step that many seem to forget is the correct disposal of the face mask.

Not throwing away your masks properly still makes you a selfish person as you’re not only littering but you’re also harming others. This penguin became a victim to the selfish nature of humans after it was found dead, washed up on Juquei beach in south-eastern Brazil’s Sao Paulo state on 9 September. 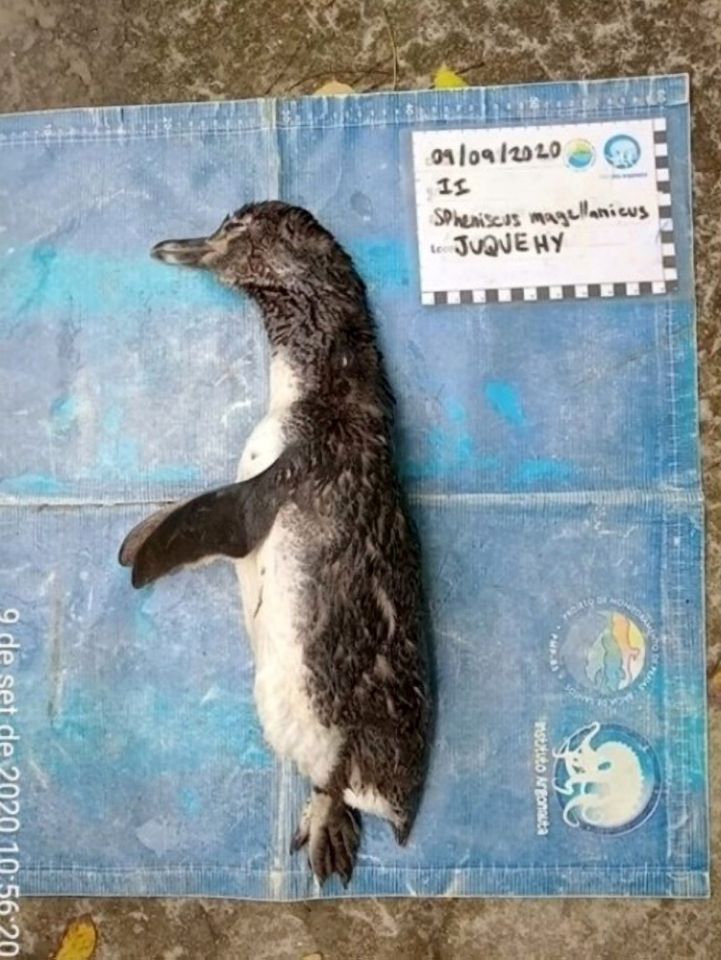 Yahoo News reported that the Magellanic penguin was retrieved by Instituto Argonauta, a marine conservation NGO. According to the team, the penguin’s body was very thin and covered in sand. Upon performing the post mortem, they found an N95 mask in the penguin’s stomach. The mask was probably discarded by beachgoers who visited the beach during a holiday on 7 September.

“The consequences of the large number of people who attended the beaches on the extended holiday of September 7 do not stop and this time it may have cost the life of a Magellanis Penguin whose cause of death is the mask found inside its stomach.” 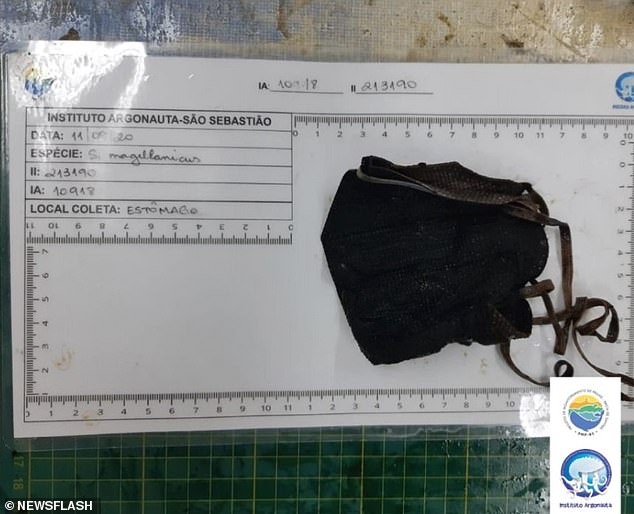 Between 16 April and 13 September, the researchers have found 113 face masks discarded on the beaches on Sao Paulo’s north coast. What’s even more heartbreaking is that Magellanic penguins are classified as near threatened and they migrate every year from Argentine Patagonia in search of food.

If you’re wondering how do you wear masks AND at the same time be mindful of the wildlife, here’s what you can do:

Also read: Cut The Straps And Properly Dispose Of Your Face Masks To Protect Our Wildlife 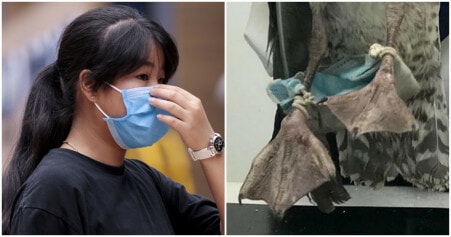