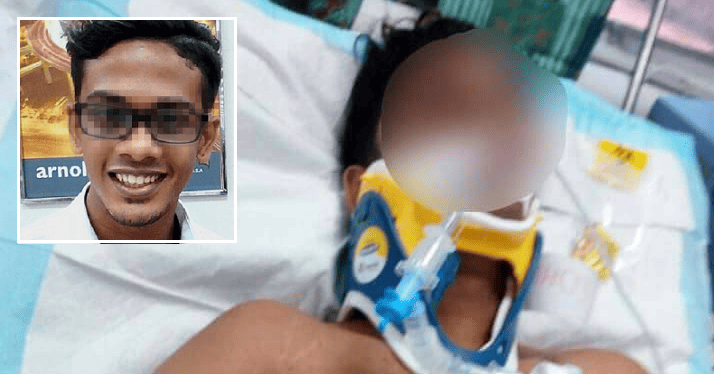 This is very unfortunate news.

In an even more tragic turn of events, 18-year-old Nhaveen, who was the victim of a brutal assault in Bukit Gelugor this past weekend, sadly passed away earlier this evening at 5.31pm (15th June) according to The Star.

Nhaveen’s injuries reportedly led to severe brain damage, which landed him in a coma. 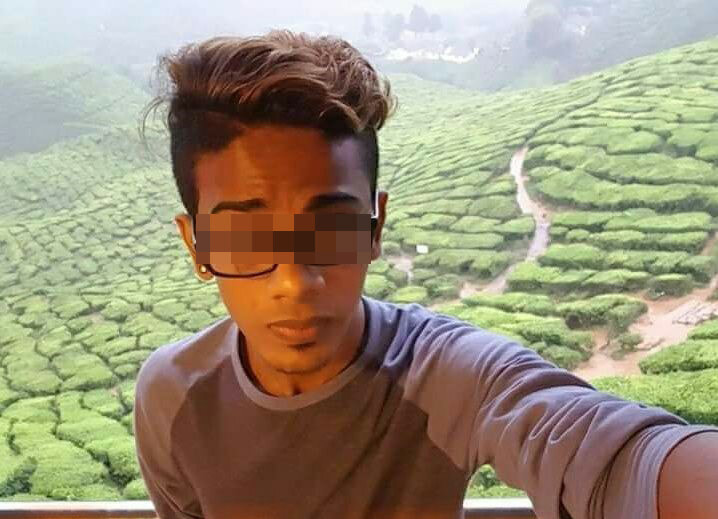 The teenager was admitted to Penang Hospital on the night he was attacked. He reportedly sustained injuries on his back, anus, head and hips.

Police have suspected that he was also sodomised with a blunt object after a rectal swab was conducted, which was why he had injuries in his anus. 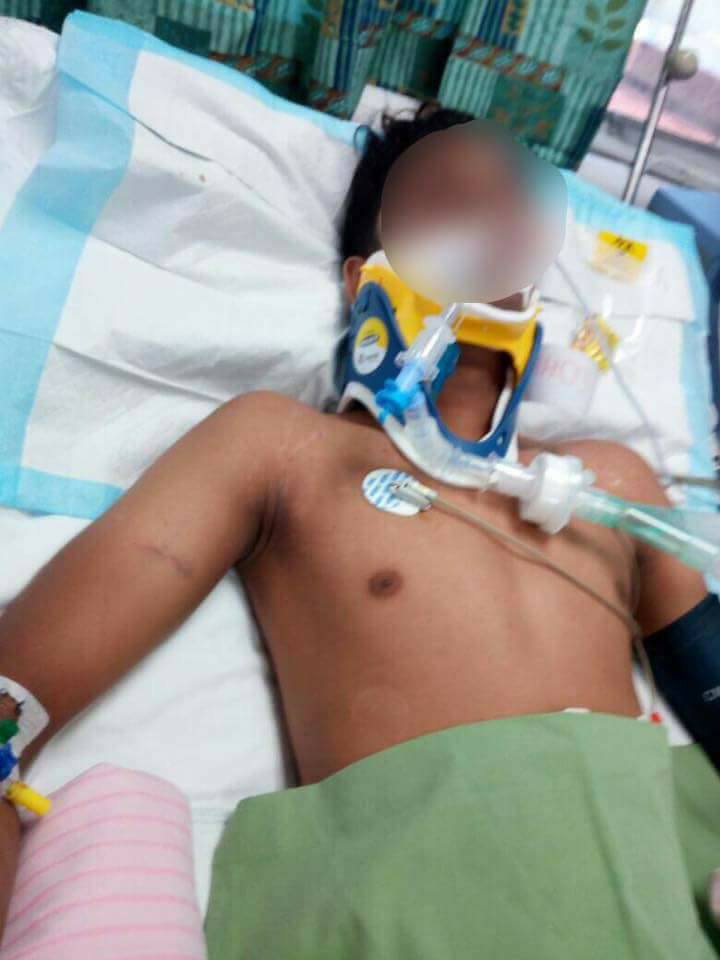 Currently, the police are looking for the blunt object that was allegedly used to sodomise Nhaveen.

Nhaveen and his friend Previin were both assaulted by a group of five teenagers, who violently beat them with helmets.

Luckily, 19-year-old Previin escaped with just one broken cheekbone, but he had to undergo surgery for it as it was hurting his right eye.

A candlelight vigil for Nhaveen was held outside the hospital last night (14th June), where over 200 people gathered to pray for his recovery. 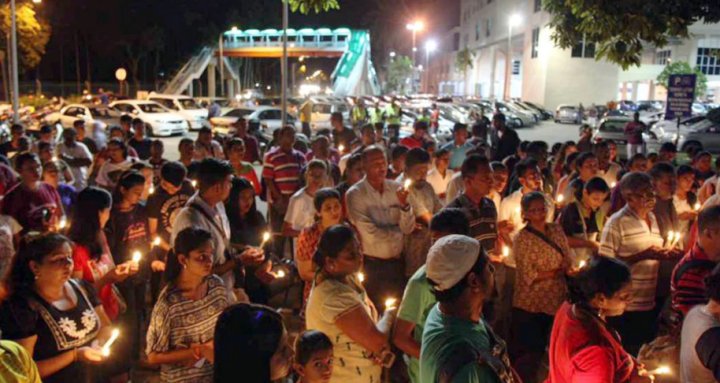 Now, the five suspects are still under police custody after remand was extended on Tuesday (13th June).

We send our heartfelt condolences to the Nhaveen’s family and friends, and hope they can find strength during this trying time.

Also read: 7 Things That Happened Since the Brutal Assault of Penang Teenager 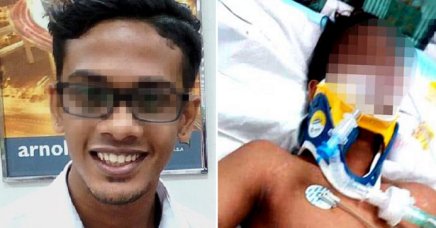