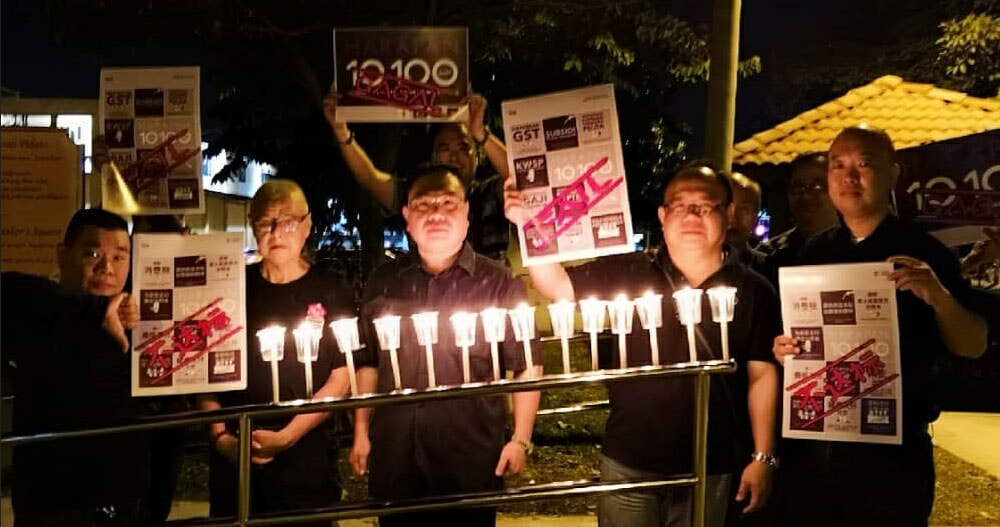 It’s known now that the Pakatan Harapan government couldn’t fulfil their 100-day manifesto because of unavoidable circumstances. They need more time to reverse the damage! Following their ‘failure’, we also learnt that last week, some angry Malaysians have organised a protest named “100 Hari Janji Palsu” (100 Days of False Promises) in four regions around the country.

While it’s unknown whether the protest was a success, in Penang, several MCA members conducted a mourning session for PH’s failure to realise their 100-day manifesto.

Malaysiakini reported that Penang MCA criticised PH for only executing 40 per cent of their manifesto, so they staged a mock funeral service to mourn over the passing of the 100-day mark. OMG! 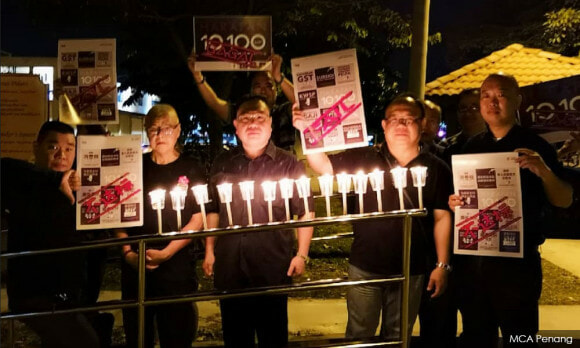 At the ‘funeral’ on Saturday (20 August 2018), 10 state division MCA chiefs donned in black outfits gathered around to conduct a mock candlelight memorial service for PH’s failure to keep up with their election pledges.

According to a statement released by the state party chief Tan Chuan Hong, PH has disappointed their voters, especially in recognising the United Examination Certificate (UEC) of independent Chinese High Schools. He also noted that the struggle to get it recognised has become immensely difficult. 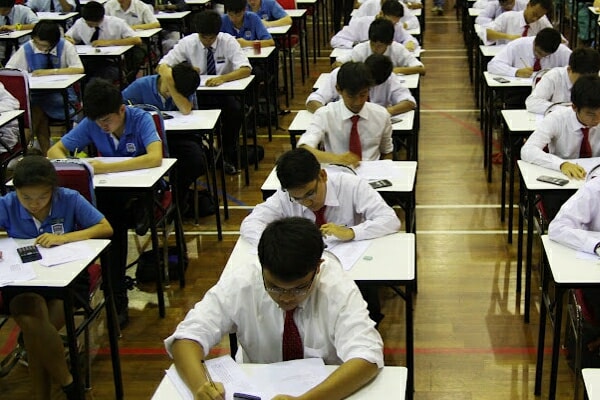 “To the rakyat, it is clear that there is no hope in the current government. We expect that in five years, this promise will be hard to deliver, and it will be an inconvenience to the Chinese voters who voted Harapan in GE14.”

In case you didn’t know, Tan was referring to Education Minister Maszlee Malik’s decision to decide on the UEC recognition after a detailed study within the span of five years. 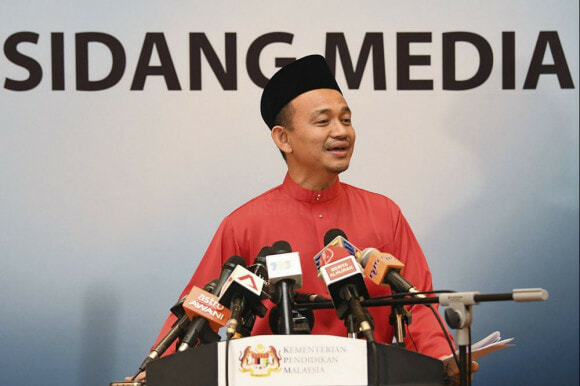 Tan also shared that PH has broken their promise to channel funds for the building and management of Chinese schools, which was one of their pledges.

“The education minister said Harapan cannot provide funds for the management of private schools and has only allocated money for development.” 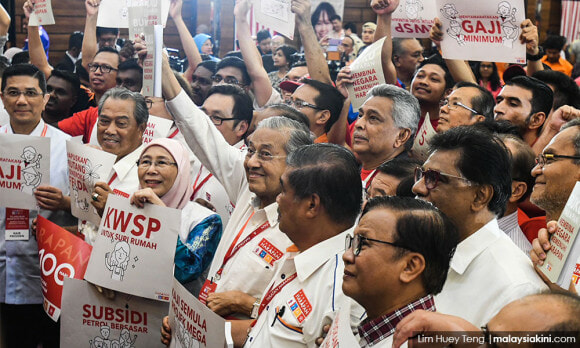 After stating that, he didn’t forget to point out DAP’s inability to pressure PH to provide funds for UEC schools. Following that matter, Malaysiakini then reported that PH made the promise to recognise UEC in their five-year plan and not in their 100-day manifesto.

In his statement, Tan further noted that many top-performing students are not given seats in the local universities.

“Worse still, they were made fun of as Harapan representatives say not all students who score straight As are accepted into the faculty of their choice,” he said in his statement. 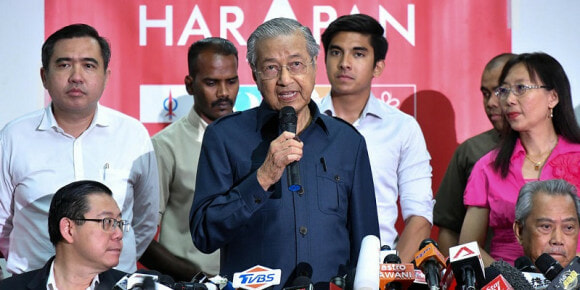 To be fair, Tun M did warn us that PH will not be able to fulfil their 100-day promises, so there’s no use crying over spilt milk. With that said, we must look forward and monitor PH’s administration for the next five years. Hopefully, they can work together with the rakyat and fulfil at least more than 50 per cent of their promises in the coming years.

What do you think of the mock funeral? Let us know in the comments below! 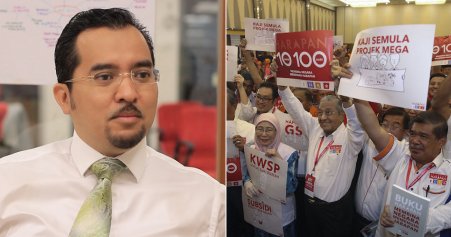