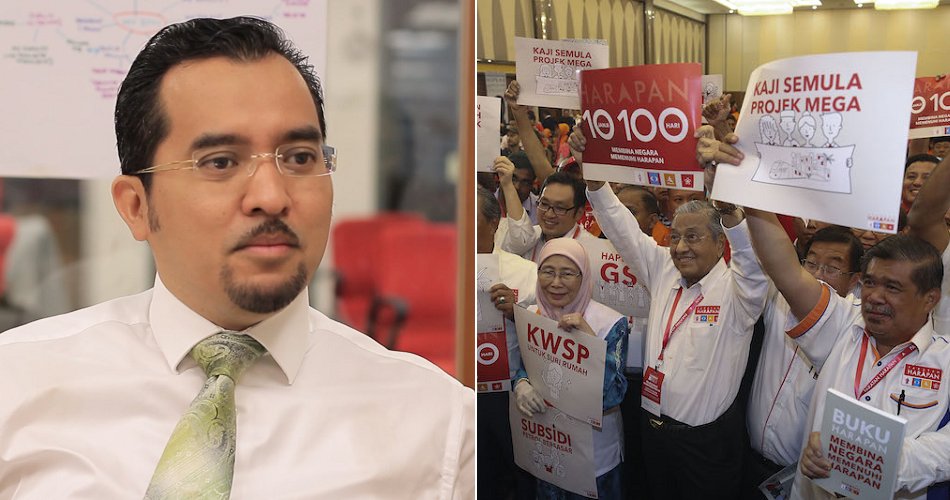 Yesterday (20 July 2018), Pakatan Harapan’s ability to fulfil the 100-day manifesto was questioned by the opposition party during the parliament sitting. Admitting that PH may not be able to fulfil the promises, Tun M said that it’s difficult to realise the promises because their focus is mainly to clear corruption and retrieve the money we have lost over the years. That takes a lot of work!

Nevertheless, Umno Youth Chief Datuk Asyraf Wajdi Dusuki said that if PH doesn’t fulfil their promise come the 100th day, they should make a public apology to Malaysians. The Malay Mail reported that Asyraf claims that PH must stand by their pledge to the people. 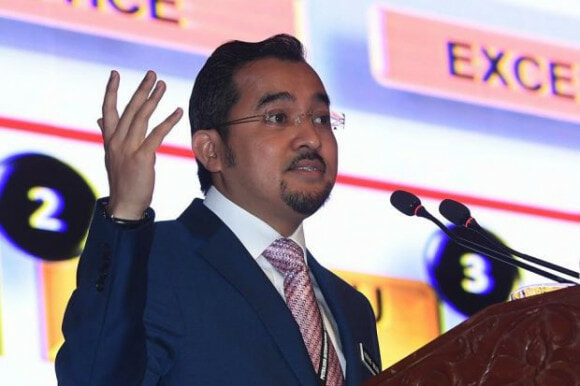 “Barisan Nasional (BN) collapsed because of all these promises that they made to the people. It was their campaign and their pledge so they should keep to it.”

Asyraf made this statement based on the manifesto’s author, Wan Saiful Wan Jan’s statement where he hopes that the PH leaders have the guts to say that it’s difficult to realise some of the promises made. 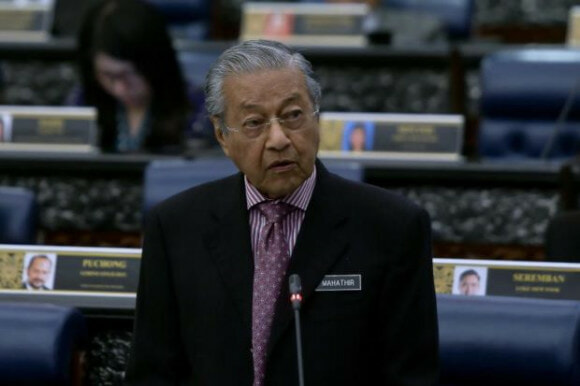 Besides that, he also agreed with Tun Mahathir’s statement where he said that the manifesto is not the Quran or the Bible. Nevertheless, Asyraf still believes that the promises made must be honoured.

“In any religion, when a promise is made, it must be fulfilled. In the context of Islam, a person who does not fulfil his promise is a person who is ‘munafiq’ (hypocrite),” he said.

Of course, the people hope that the 100-day manifesto can be realised but we must also be practical and give the government space and time to fulfil their promises. Plus, we still have some days left till the 100th day!

Do you think Pakatan Harapan should make a public apology if they fail to fulfil the promises made in the 100-day manifesto? Let us know in the comments! 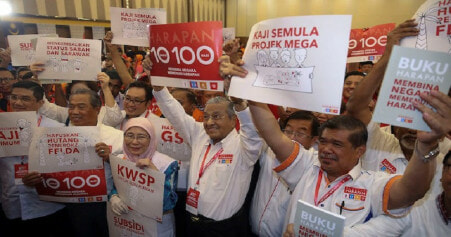