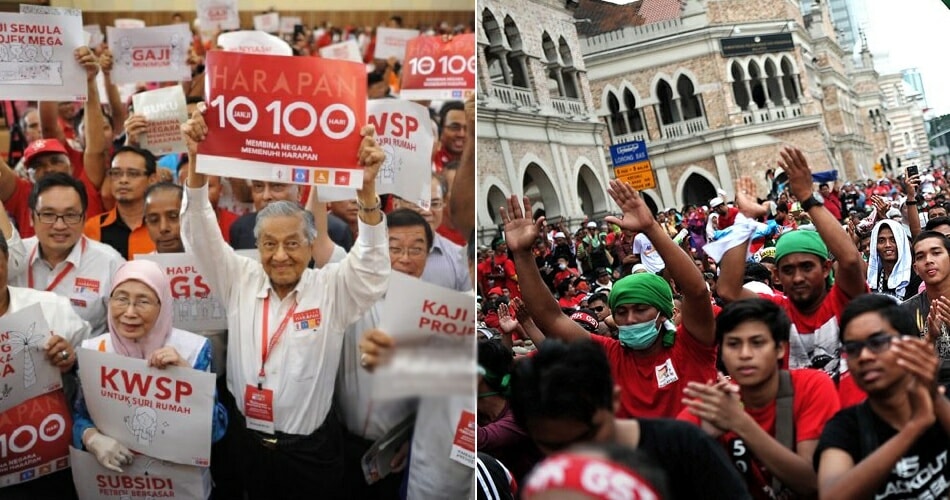 This week we learnt that Pakatan Harapan may not be able to fulfil their 100-day manifesto and it may take them more than five years to execute their plans. Following this confession, there was even a “report card” released by Suara Rakyat Malaysia (Suaram) which showed that the new government had only fulfilled 20 per cent of their promises.

In light of this, some angry Malaysians have organised a protest that will take place in several locations this Saturday (18 August 2018) to express their frustration against PH’s inabilities to fulfil their manifesto. To each their own.

In a Facebook post, the “100 Hari Janji Palsu” (100 Days of False Promises) rally calls on every Malaysian, including people who have voted for PH during GE14, to join them if they are unhappy with the new government’s failure to execute the promises they have made. 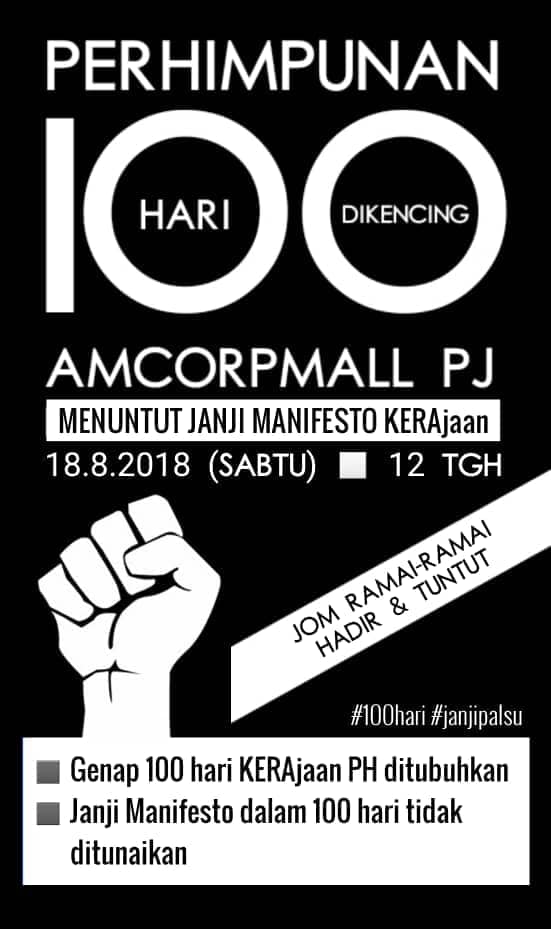 “The public, members of other groups or NGOs (Non-profit organisations) and PH voters who are unhappy with the government’s broken promises are welcomed to join us.”

“This is a protest for all Malaysians who are unhappy with the way the PH government has lied to us.” The rally will be conducted at a designated location in four regions all over Malaysia. These locations are:

Plus, each region will have a representative that supporters can contact to inquire further information about the protest and its activities.

Committed to getting their message across through the rally, they have also printed out shirts for the protesters to wear during the protest. Wah, so dedicated! 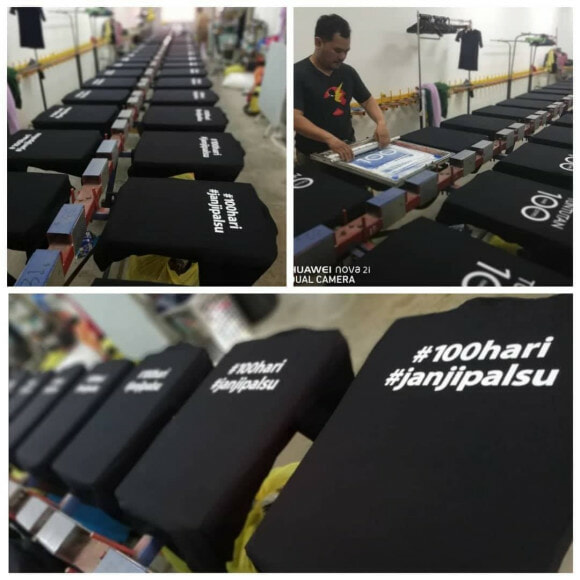 Obviously, after the protest was announced, it garnered a lot of attention from netizens as some of them have implied that the protest was unnecessary because PH is plagued by mistakes of the previous government. So, they need more time to repair the system before implementing the promises.

They also insisted that the government still has four years to repair and rebuild the nation, thus it’s too early to pass a judgement on their governance. You can read some of the comments below: 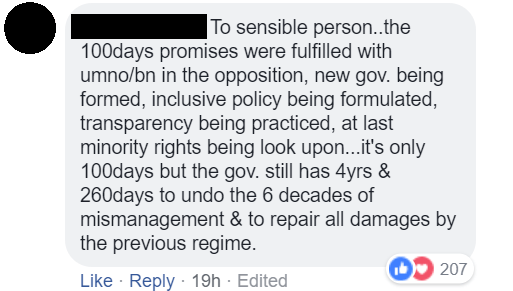 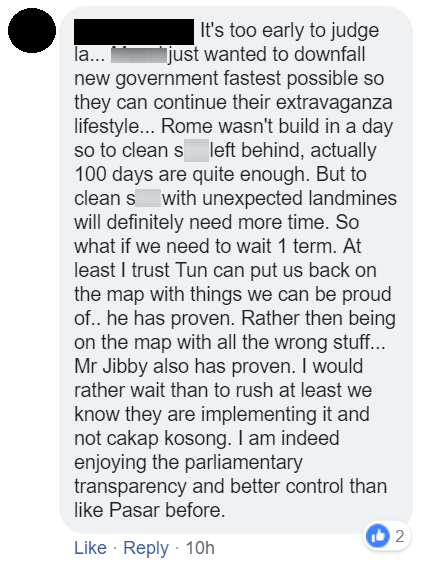 While PH’s inability to fulfil the 100-day promises is rather upsetting, we must also remember that it will take a lot of time to fix and restore the country to its former glory. After all, Rome wasn’t built in a day!

What do you think of the protest? Let us know in the comments!

Also read: Pakatan Harapan’s 100 Days Report Card: Only 20% of Promises Have Been Fulfilled 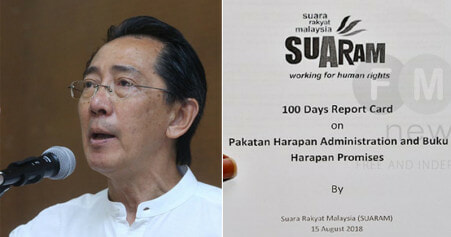