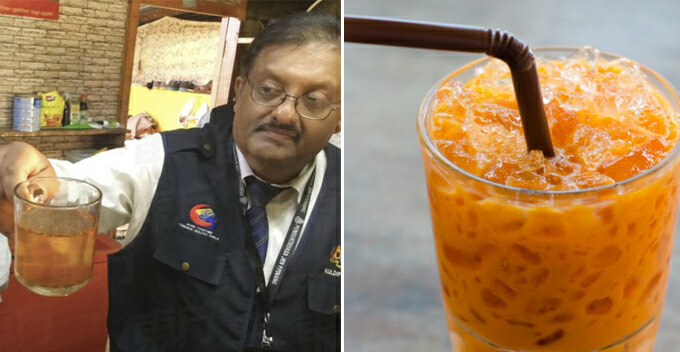 No mamak catch up session is complete without a good cup of teh tarik or teh ais. But did you know that some of the beverages served are actually full of colouring?

On 19 September, the Penang Health Department carried out several raids at eateries in Seberang Perai Selatan, Penang and discovered that some of the owners were serving tea made with powder that has been mixed with colouring agents. 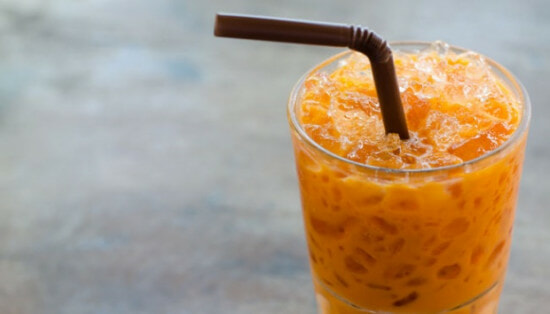 A spokesperson from the state health department said that food and beverages enhanced with colouring have seeped into the market and consumers should be aware of this issue.

He added that some of the eateries are openly serving ‘coloured tea’ to the customers, which could jeopardise their health. In a demonstration, the ‘coloured tea’ powder was put into a glass containing room temperature water and before the powder could even dissolve, the water had already changed in colour. 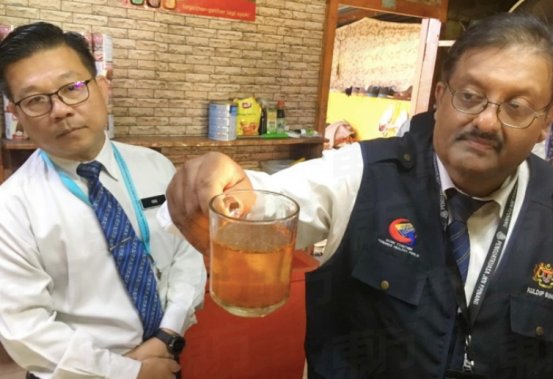 Besides, the wide usage of colouring in the food industry can potentially harm consumers as the labels of edible and inedible colourings look similar, which could lead to confusion. Having said that, anyone found using inedible colourings in food will face a penalty of RM10,000 or two years of jail time.

Since teh tarik is Malaysians’ favourite drink, this news had garnered quite some attention on social media. One netizen even revealed that this practice has been in place for at least 10 years!

“I used to be a beverage supplier and this situation has been going on for years. Some Chinese restaurants even use fake tea leaves and more often than not, it’s the restaurant owners who request for it. (The ‘coloured tea’) can be commonly found in mamak stalls and some Malay restaurants,” the netizen said.

As such, the netizen urged consumers to avoid ordering tea beverages when dining out and to opt for packet drinks or bottled water instead to be on the safe side.

We’re not so sure about packet drinks either to be honest, because not too long ago, a Malaysian father found something disgusting in his son’s packet drink! Check out the full story below. 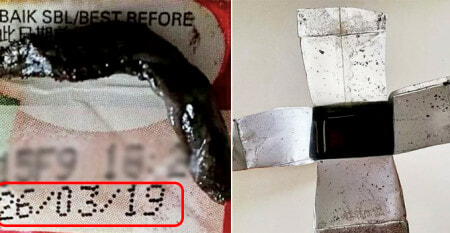