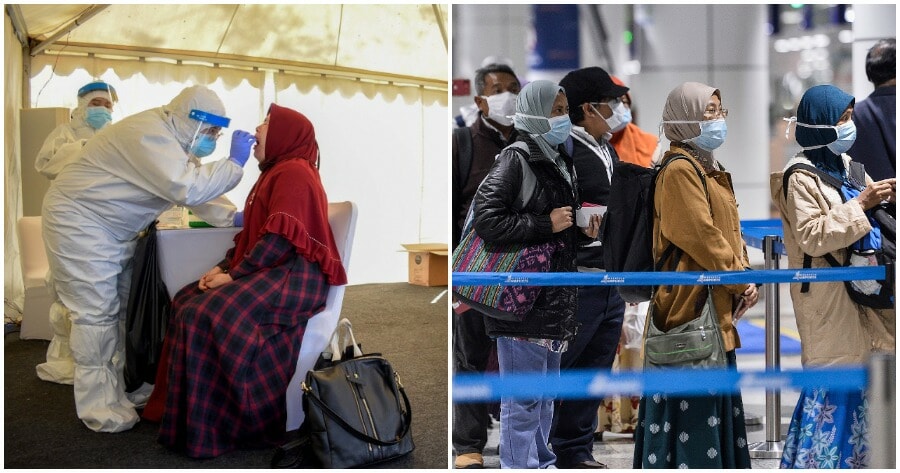 On 14 August, Penang received its first batch of patients from Medan, Indonesia and were subject to strict standard operating procedures (SOP).

On the same day, the chief executive officer of the airlines announced that the airline company was providing medical charter flight services in order to ensure patients and medical tourists from Indonesia could have greater access to medical treatment and health services in Malaysia and is working closely with medical institutions and government authorities.

However, the announcement sparked a debate on social media, with many expressing their worry over the high number of Covid-19 cases in Indonesia and the potential risk of a new outbreak in Penang, reported Bernama.

On 16 August, the question of cancelling medical charter flight services between Penang and Indonesia for the time being was pending as the Penang government said that no decision had been made. State Chief Minister Chow Kon Yeow said that medical charter flights are still being allowed as long as they are all subjected to SOP and have received proper clearances.

When asked if it was the right time to allow inbound flights amidst the rise in Covid-19 cases in Penang, he said “the Penang government will review medical tourism from time to time.”

“We received the first plane-load, so it is all subject to the SOPs,” he said after launching the Digital Promoter Coaching Programme at Penang Senior Digital Resource Centre on Sunday (Aug 16).

“If they can comply with the SOPs and they can receive the clearance, I think it (medical tourism) is allowed now.”

However, he did not mention the number of patients and medical tourists Penang had received. 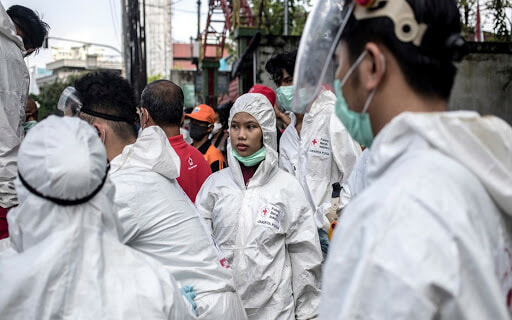 After two days of receiving patients from Indonesia, Chow announced in his latest statement that a decision has been made. Penang will no longer grant permission or receive patients under medical tourism after an increase in active Covid-19 cases in Penang.

He said he would inform the Health Ministry and National Security Council on the state’s view on the matter.

“I will chair an emergency meeting with all agencies tomorrow to make further decisions on this issue,” he said.

“It is my commitment to ensure the people’s safety is guaranteed.” 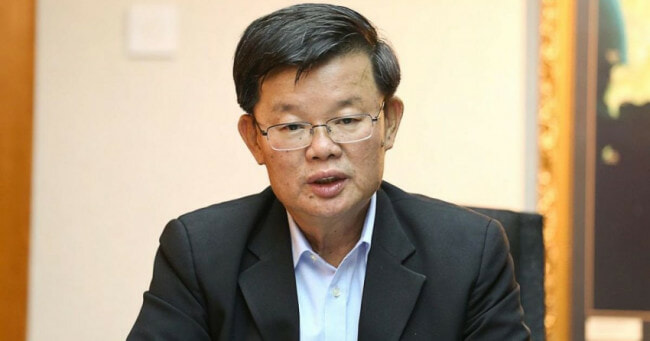 Chow also mentioned that the state government was not notified about the flight until the news was published on social media.

“We were also not informed by the relevant parties regarding the arrival of three patients from Indonesia to a private hospital here,” he said.

“After the new report, I have obtained more information from the Penang State Health Department (JKNPP) and the Penang State National Security Council (MKN) regarding the three patients arriving in the state and informed that all patients are complying with all operating procedures standards (SOP) set by relevant agencies including the Malaysia Healthcare Travel Council (MHTC) and the Immigration Department.”