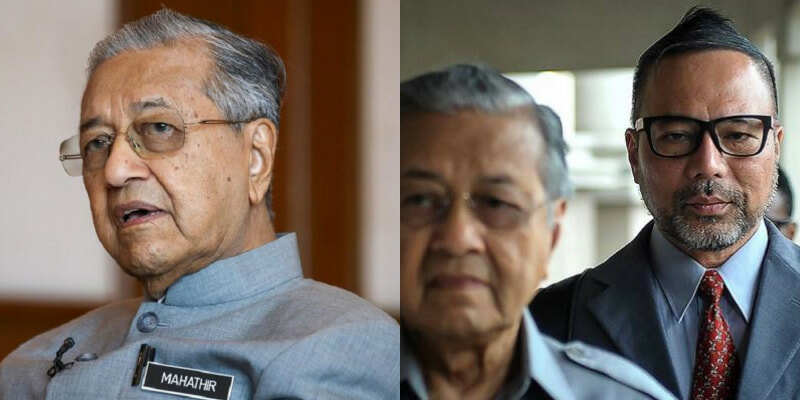 According to Wilayah Perseketuan Pejuang leader, Khairuddin Abu Hassan, Tun Dr Mahathir Mohamad is Pejuang’s Prime Minister elect, and that his selection should not be questioned by anyone outside of their party.

In his recent statement, Khairuddin points out that Dr Mahathir is the right candidate to become Prime Minister as he is a world class leader with experience and knowledge on his side.

“Our nation’s debt has reached RM1.4 trillion, and in the current national situation, there is no better candidate than Dr Mahathir.” 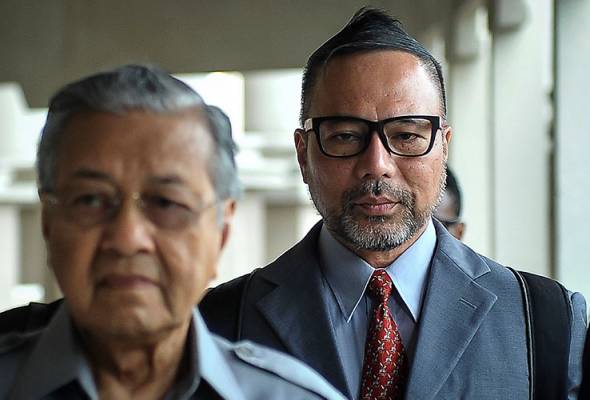 “He is more than capable of becoming Malaysia’s Prime Minister for the third time.”

Malaysians however remain divided on the matter with some supporting, but many others objecting Khairuddin’s statement, adding health concerns as their main worry should Dr Mahathir become Prime Minister, for the third time. 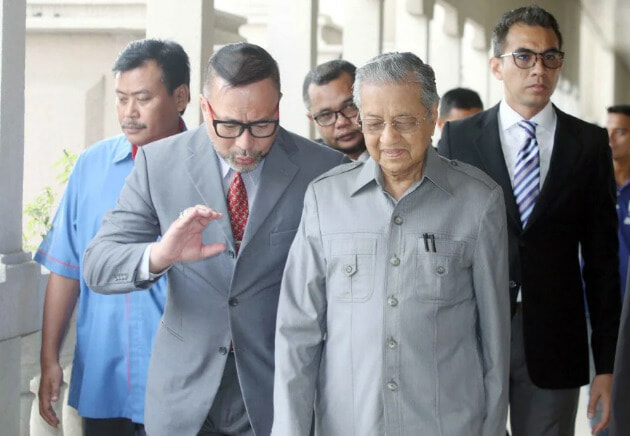 “So long as God blesses him with peak health and a sharp mind, Dr Mahathir should be given the opportunity to lead the country for at least a year.”

“Only with his breadth of experience, sincerity, honesty and spirit can he rebuild a new Malaysia.”

Dr Mahathir announced in March that he would not defend his Langkawi parliamentary seat in GE15. He has, however, declared on June 30, 2022, that he would be open to run for public office if there was no other viable candidate available.

Should Dr Mahathir be given another chance to lead Malaysia? Share it with us in the comments section below. 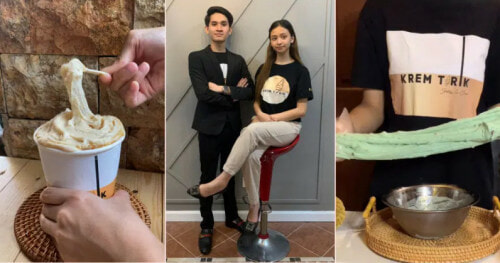