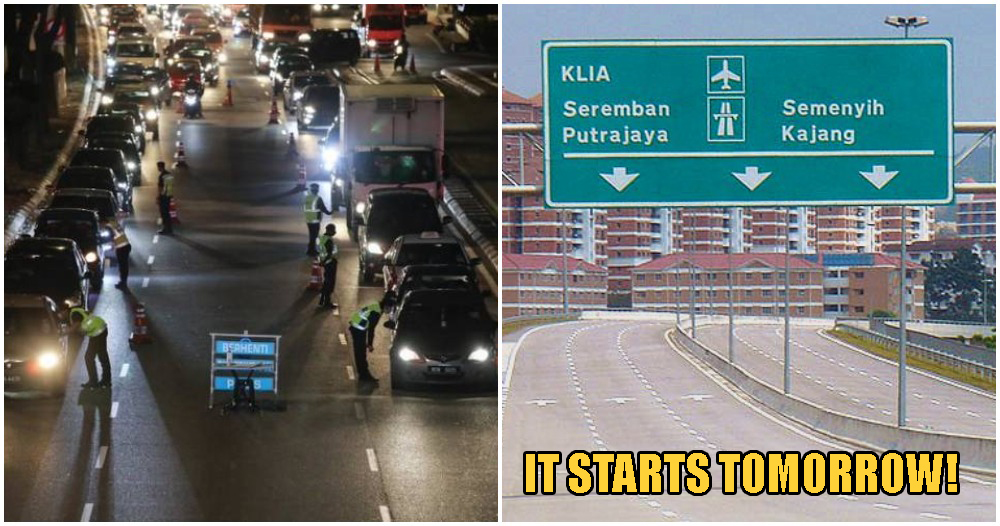 We’re currently in Phase Two of the Movement Control Order and as promised, the government is being stricter in enforcing the MCO. Since last week, more roadblocks are being held and even road closures across the country are being announced. Next district to have these road closures is Kajang, so if you’re living in Kajang, do take note!

District police chief ACP Ahmad Dzaffir Mohd Yussoff said that Kajang will see eight more road closures and roadblocks beginning this Wednesday (April 8). The Star reported that the police chief said that the closures would involve. the road heading towards Kajang town as this was to limit people’s movement. 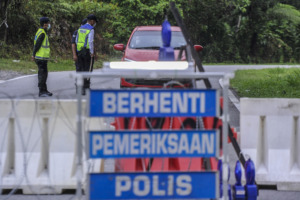 Not only that, but an addition of three roadblocks beginning midnight on April 8 also will also be added at:

These measures will take effect tomorrow so do take note if you’re passing through the surrounding areas, guys! Stay safe. 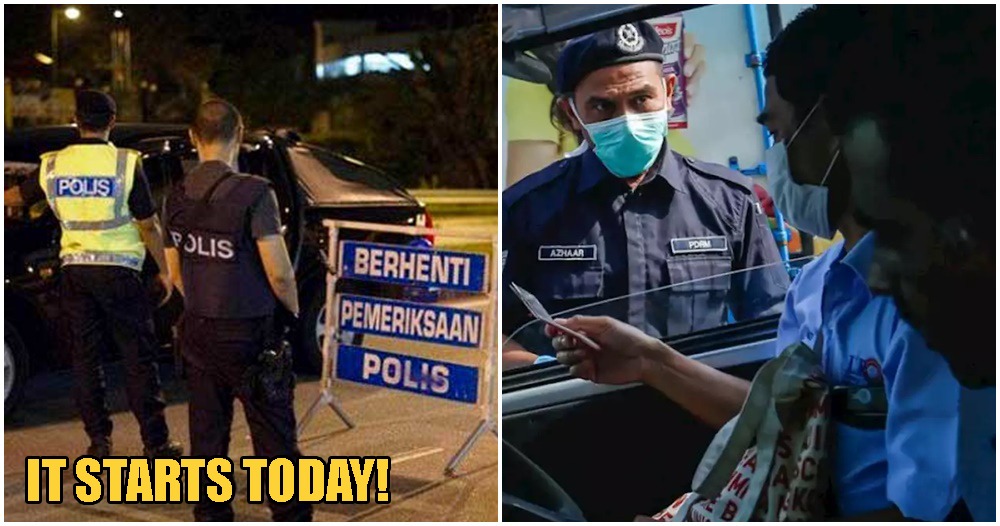