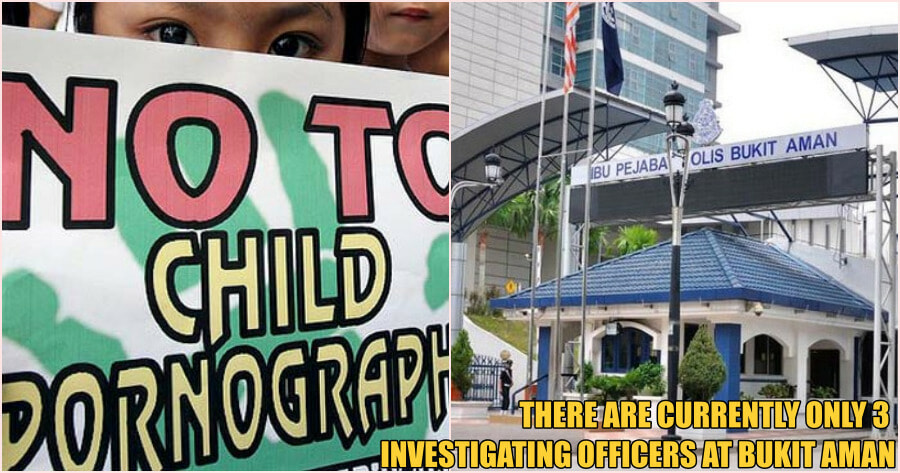 Recently, the Royal Malaysia Police (PDRM) said that they have received tens of thousands of internet protocol (IP) addresses suspected of sharing child pornography on the internet from international authorities over the past six years.

However, according to BERNAMA, they are unable to act on the information received due to manpower shortage.

PDRM Sexual, Women and Children Crime Investigation Division (D11) principal assistant director ACP Siti Kamsiah Hassan said that for the period 2017 to March of this year, the police received 93,368 IP addresses suspected of being involved in the activity. 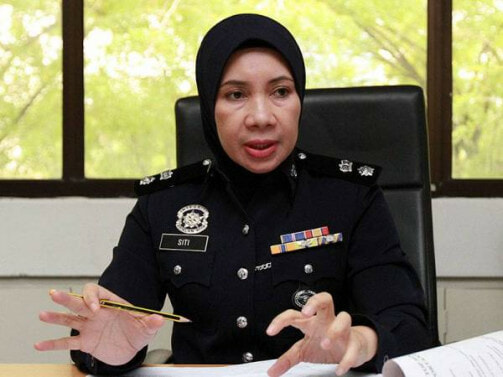 The IP addresses were gathered through the information sharing system comprising members such as the International Police Criminal Organisation (Interpol), the United States Federal Bureau of Investigation (FBI) and the National Centre For Missing and Exploited Children.

However, she said that due to the lack of trained staff to filter and scrutinise the information received, only 103 IP addresses were checked, leading to the arrest of 50 individuals.

“The information received will be examined by the Malaysian Internet Crime Against Children (MICAC) D11 investigation unit which currently only consists of three investigating officers with the rank of Inspector.”

“As such, D11 hopes that the allocation announced by the government in Budget 2022 involving increase in staff and financial allocation can be channeled immediately, to ensure that this division can play a more effective role in tackling crimes involving children,” she added.

Lack of manpower and future plans

When tabling the 2022 Budget last year, Finance Minister Tengku Datuk Seri Zafrul Tengku Abdul Aziz said a RM13 million allocation and 100 new posts will be provided for D11 to put a stop to any form of violence and crime against children and women.

Meanwhile, Siti Kamsiah said the working paper on D11’s plan on the allocation was submitted to the Public Service Department last March, and the division is now waiting and hoping for a positive feedback.

She said that with the allocation, D11 plans to set up a MICAC in each police contingent with at least one investigating member compared to only three officers at the Bukit Aman level at present. 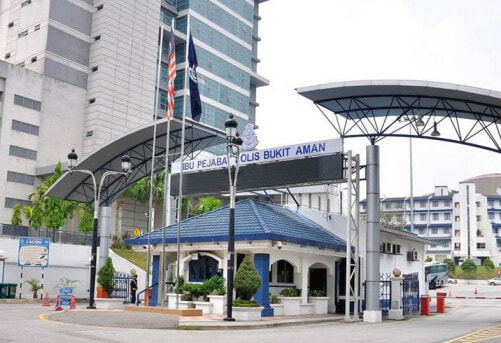 “The number of arrests also saw an increase, in 2017 to 2019 only two individuals were arrested, this went up 22 people in 2020 and 24 last year, while in the first three months of this year, two people were arrested for engaging in such activities.”

“The increasing trend is very worrying and there are even international enforcement agencies offering to cooperate with the PDRM to further enhance enforcement to combat such activities,” said Siti Kamsiah.

“Therefore, it is crucial to strengthen D11 and MICAC units now, in terms of staffing and equipment, so that more data related to these activities can be analysed and subsequently lead to the arrest of those involved,” she added. 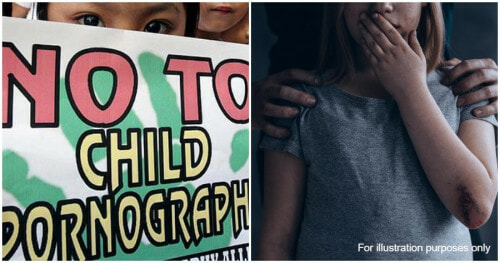