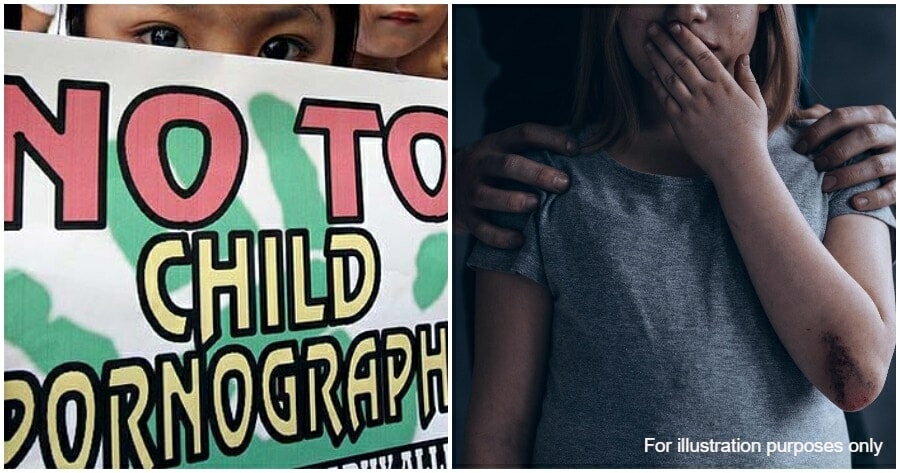 As many as 45 cases were reported during the MCO between the period of 18 March 2020 and 29 April 2021. This is an increase of 27 cases as compared to the 18 cases that were reported before the implementation of the MCO (18 Feb 2019 to 17 March 2020), said Bukit Aman’s Criminal Investigation Department, CP Datuk Huzir Mohamed.

He said this includes non-physical sexual acts. For instance, cases in which the children are shown obscene sexual acts in either audio or visual form has increased since before the MCO period.

“It is believed that the widespread use of social media is one of the biggest factors in the increase of cases as time is often spent on gadgets or other technologies as some do not have jobs as a result of being laid off during the MCO period,” he said to BERNAMA.

Unfortunately, these statistics are only expected to rise during the pandemic if we fail to control sexual crimes and those committed against women and children.

A total of 12,330 crime cases against women, children, and sexual crimes were reported during MCO compared to 13,023 cases reported before the implementation of the MCO.

Huzir added that the statistics of domestic violence showed an increase of 606 cases as compared to before the MCO implementation with 6,003 cases were reported.

Factors that lead to domestic violence in Malaysia were identified to be financial problems, drug usage, and emotional distress due to job loss.

If you are in contact with anyone who is a victim of sexual or domestic abuse, do direct them to AWAM‘s helpline at 016-2374221.

Also Read: “I will kill you” Father Threatens Kids With Knife While Stepping On Them, PDRM On The Hunt 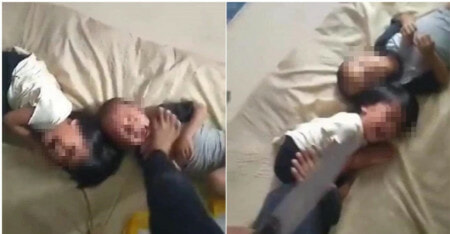