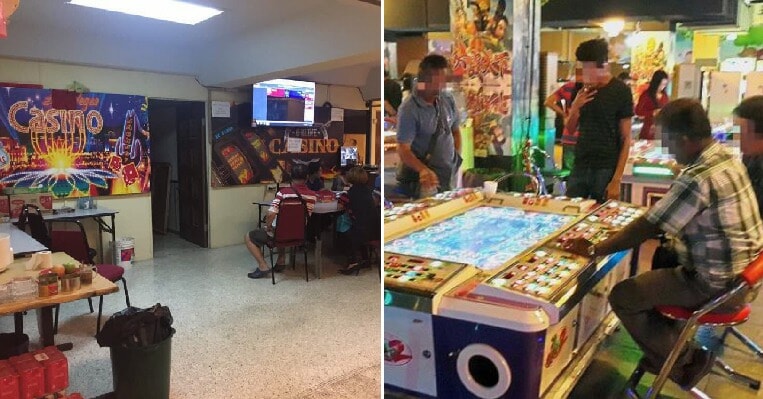 Online gambling syndicates are getting more prevalent these days and many people are falling prey to them. Many of these syndicates have bases in Malaysia itself and the police are aggressively cracking down on them. In a recent report by China Press, the Royal Malaysian Police (PDRM) said that people who rent to or help these online gambling syndicates can be detained for up to two years. 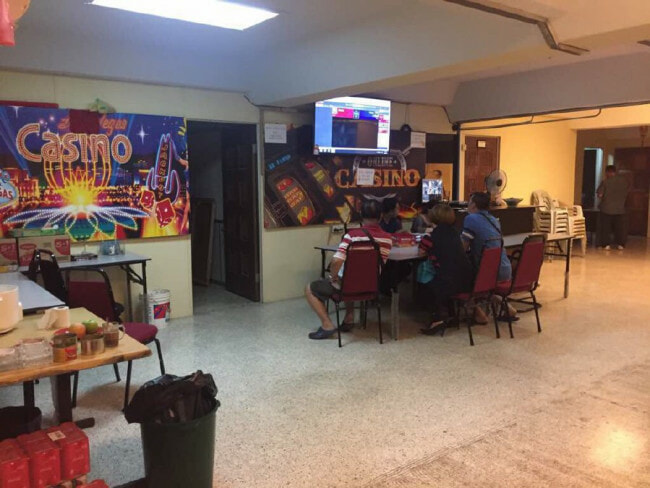 The police said that they can use the Prevention of Crime Act (POCA) to deal with people who rent to or help online gambling syndicates in any way. PDRM also says that those who are aware of these illegal activities but do not report them can be implicated as well.

The POCA can be used to detain suspects for up to two years without the need for a public trial and this can be extended if necessary. The Bukit Aman Anti-Vice, Gambling and Secret Societies Division (D7) principal assistant director, Senior Asst Comm Datuk Rohaimi Md Isa said that the police has used the act last year to deal with 350 suspects who were involved in illegal online gambling activities. 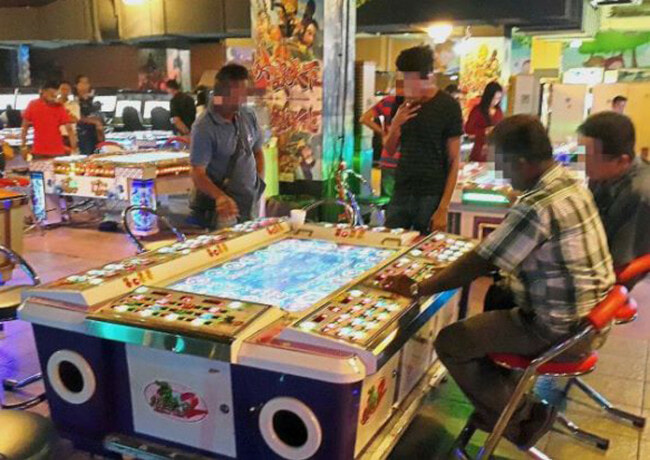 He added that the 350 suspects were not only people who were involved in the online gambling group but also people who rented accommodation and help to them. Rohaimi said that it was difficult for them to crack down on these syndicates as the suspects’ bank accounts and servers were all located overseas.

In the past, the police could only transfer these international suspects back to the Immigration Department after they arrested them but this did not prove to be a heavy deterrent. Rohaimi added that these syndicates would usually have locals in the country who would help them set up a base and warned others not to rent out their property with high prices to them or get involved in any way. Failure to report such activities also leads those locals involved to be considered to as accomplices. 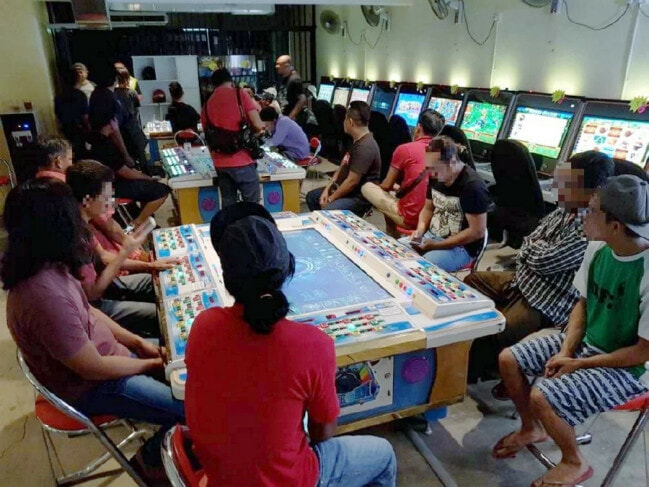 In addition, illegal gambling syndicates such as underground lottery operators are also being targeted by the police. Since these syndicates have the money to do so, they are setting up bases in commercial buildings as it is convenient for them and are willing to pay high prices to rent a unit.

Don’t help these syndicates if you don’t want to get locked up for two years! 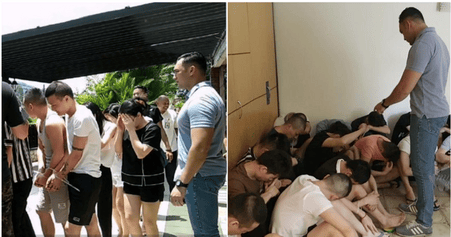