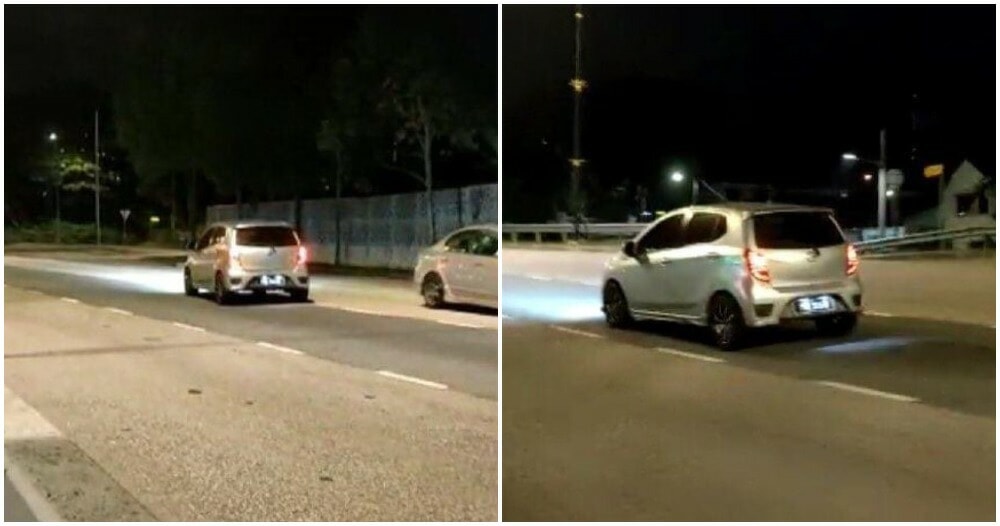 When someone does a crime, we go to the police but what happens when the one who commits the crime is the police itself?

Johor Police Chief, Datuk Ayob Khan, released a statement today that they received a video recording on 23 December 2020 around 12.30am of a driver in a Perodua Axia driving in opposing traffic at Jalan Lingkaran Dalam, Johor Bahru. Upon arrival, the traffic investigation and enforcement division of South Johor Bahru apprehended a 25-year-old man who was revealed to be a police officer himself.

He was arrested at a petrol station at Lingkaran Dalam for reckless driving and was suspected to be under the influence of alcohol. Further investigations revealed that the officer was not on duty at that time and was using his personal vehicle. 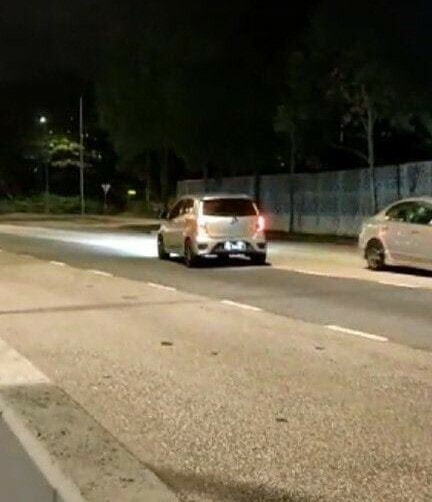 The officer will be investigated under these provision of offences: 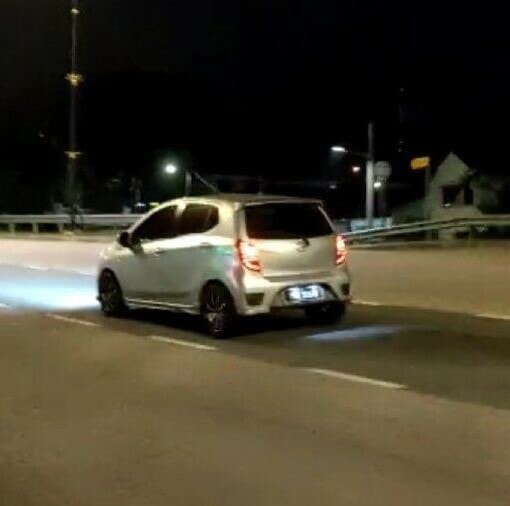 “The Johor Police will not compromise and take the strictest action towards anyone who breaks the law no matter if they’re police officers!”

Datuk Ayob Khan ended his statement by reassuring that a full and transparent investigation will be conducted before the suspect is presented to the court.

Is this a beginning to the end of the double standards in our law enforcement system? Let us know what you think!

Also read: 18yo Drunk Driver Beaten Up By Public For Trying To Escape After Crashing Into Another Car in KL