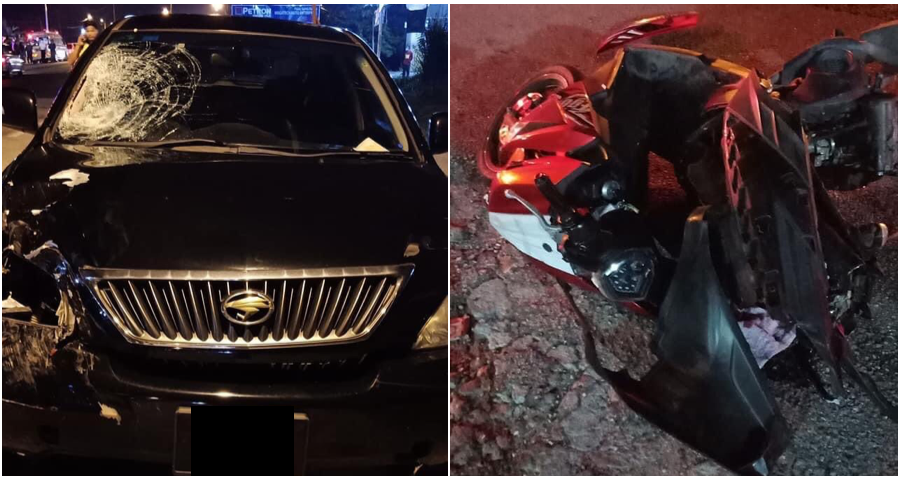 A hospital security guard was killed when his motorcycle was hit by a sports utility vehicle (SUV) from behind at Kilometer 36 Jalan Klang – Banting – Port Dickson. In the incident at about 11.15 pm, the victim known as 19-year-old Muhammad Haikail Suhairi died at the scene.

As reported by Sinar, Kuala Langat District Police Chief, Superintendent Azizan Tukiman said, the initial investigation found that the incident is believed to have occurred when a Yamaha Ego motorcycle ridden by the victim from the direction of Morib to Banting was hit by a Toyota Harrier SUV from the rear. He elaborated,

“The collision caused the victim’s motorcycle to lose control and slip and enter the opposite lane before hitting the side of a Toyota Alphard. As a result, the victim was pronounced dead due to severe head injuries and his body was taken to Banting Hospital for autopsy.” 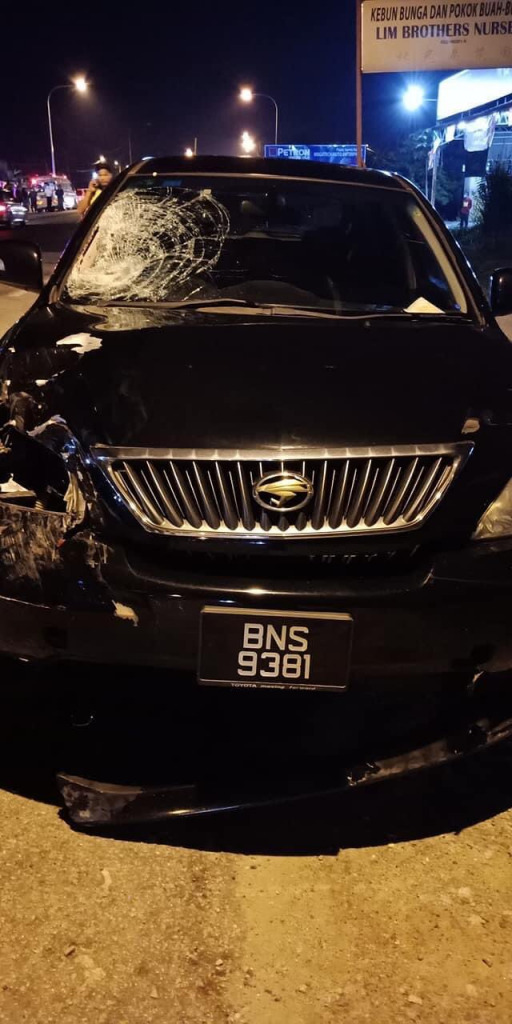 However, the driver of the Toyota Harrier who is believed to have fled by leaving his vehicle is now being tracked. He said the investigation is still underway and the case is being investigated under Section 41 (1) of the Road Transport Act 1987. He added that people who have information regarding the incident are asked to come forward by contacting the case investigating officer, Inspector Mazrol Mohd Din at 0111-8539115 or the nearest station. 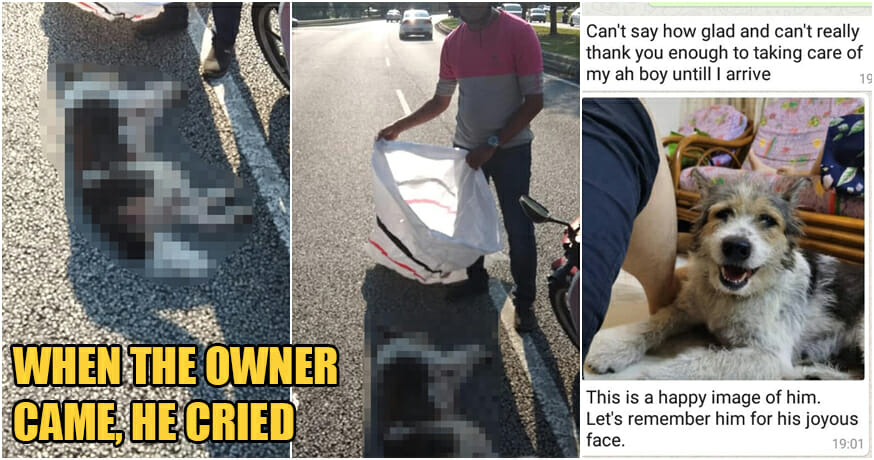