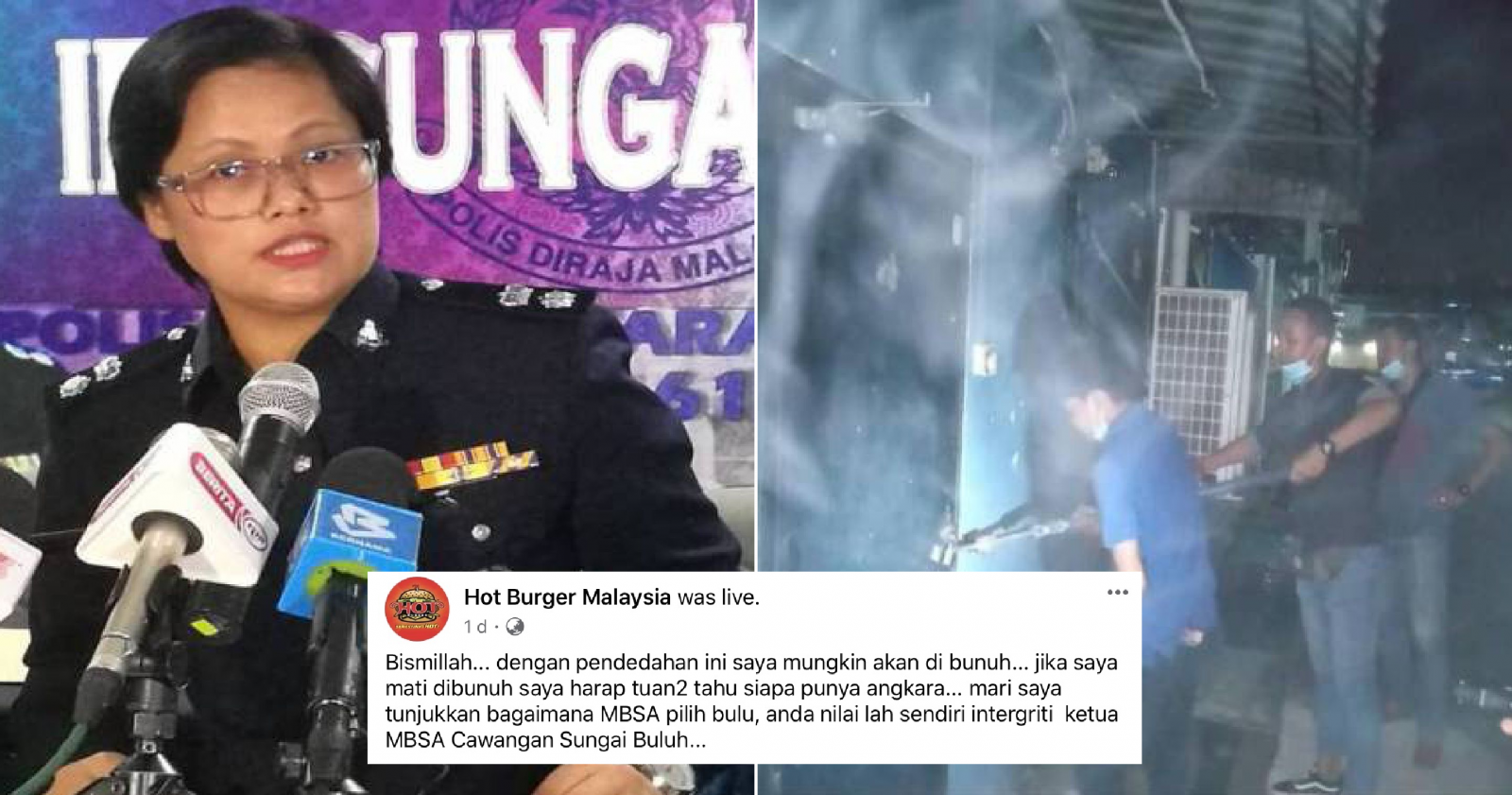 Yesterday, Malaysia was rocked by two daring videos from a Facebook page regarding alleged corruption by PDRM and MBSA officers involved with illegal gambling and selective seizing of roadside stalls in Sungai Buloh.

The videos, recorded live through Facebook Live by a page called Hot Burger Malaysia have now garnered more than 2 million views each and became a hot topic of discussion amongst netizens. 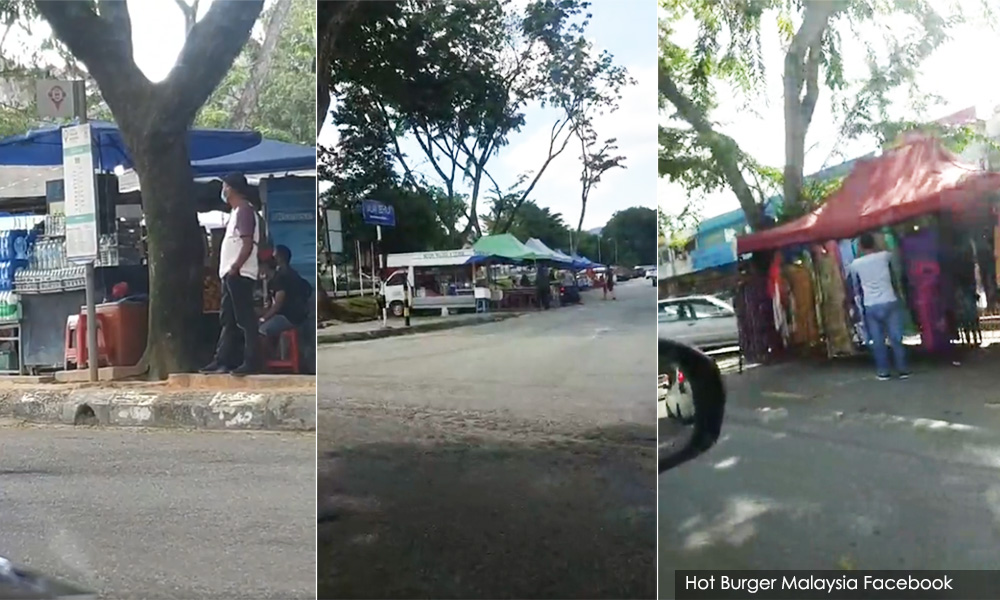 Both videos follow a man driving around an area in Sungai Buloh while pointing out various alleged corruption happening in the daily life there. These include:

Furthermore, the man also claimed that he has reported these illegal gambling outlets to the authorities but there were no action taken. Worse, he also alleged that the ‘big boss’ of these premises know of him making a report and threatened him for it. The video than suggested that the authorities have been compromised, seeing how his report came to the knowledge of the ‘big boss’.

Throughout the videos, the man also claimed that his life was in danger for exposing this corruption and that someone will assasinate him for the exposure.

Here is the first video:

Here is the second video, a follow up an hour after the first video was recorded:

Given the serious allegations of the video, it attracted the attention of the relevant authorities up to the very top level. Hours after the video was live, Malaysia’s Inspector General of Police (IGP), Tan Sri Hamid Bador released a statement regarding the accusations.

As reported by Sinar Harian, the IGP stressed that there will be no compromise against illegal gambling and counterfeit cigarettes within the country. He was quote of saying,

“The police will investigate the accusations of the individual who alleges there being illegal gambling in the area (Sungai Buloh).”

Fast forward to today, it seems that the IGP was true to his words when the Head of Sungai Buloh Police District, Superintendent Shafa’aton Abu Bakar led eleven raids into various locations in Bandar Baru Sungai Buloh.

Some of the alleged premises were found to be locked and the police had to break in using the tools at their disposal. The raids resulted in the arrest of two Bangladeshi nationals and the seizure of 5 tablets, 1 modem and RM114 in cash. 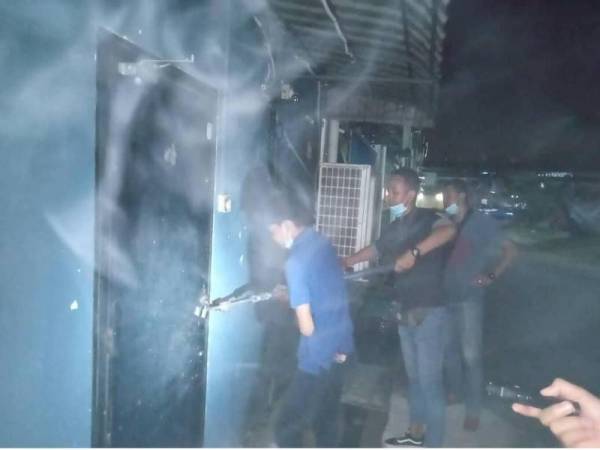 In a press conference regarding the issue today by Superintendent Shafa’aton, Sinar Harian reported that the police will be calling the man behind the videos for investigation.

Shafa’aton commented that the viral video could lead to slander and affect the image of the Malaysian Royal Police. She stressed,

“The information given in the video is also not true.” 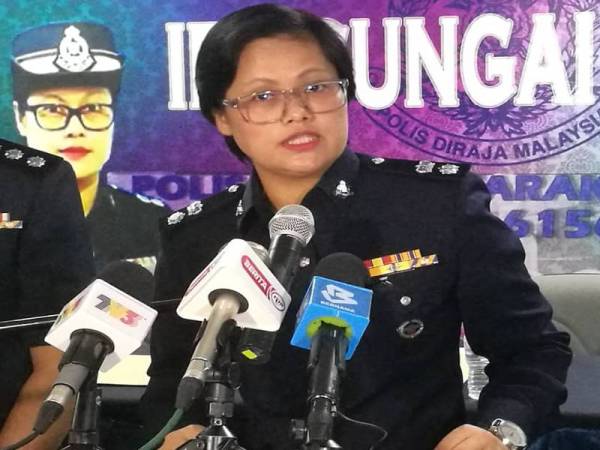 The police are now searching for an individual with the name of  ‘Asri Janggut’ who is the owner of the Facebook page and the Hot Burger stalls. Hopefully, proper investigations will be conducted by the relevant authorities as the alleged misconduct and crime in the video are really serious.

What do you guys think of the whole situation? Feel free to share your thoughts with us in the comments! 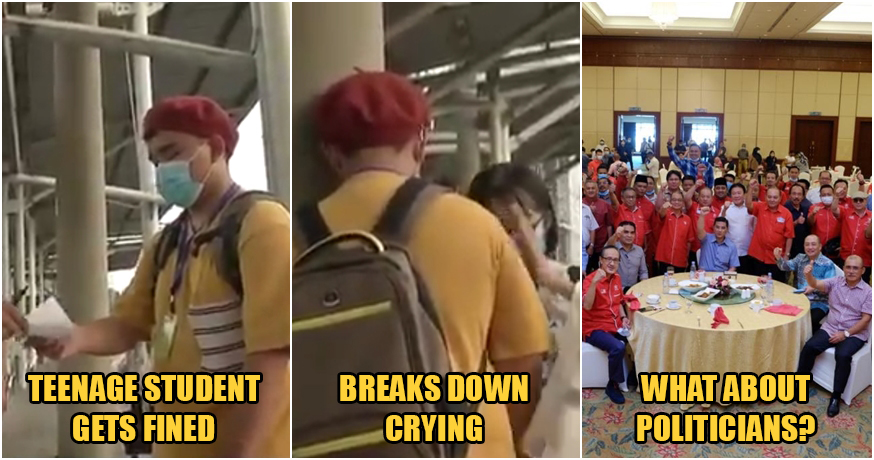