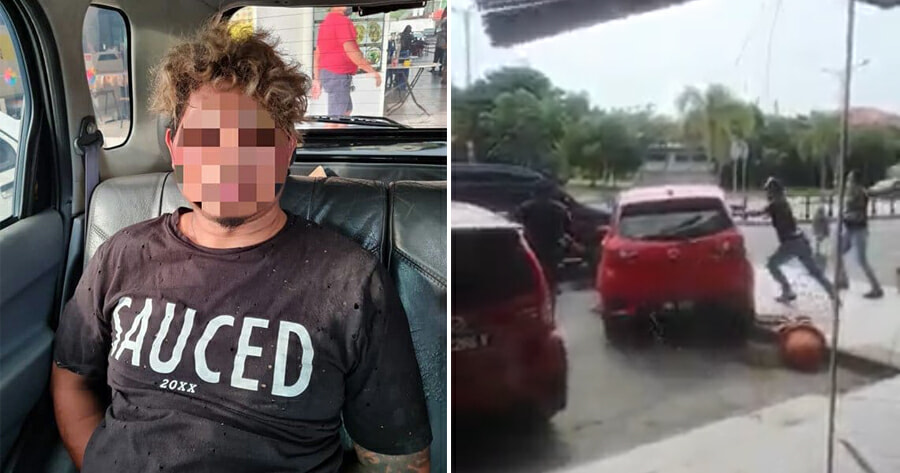 A 20-year-old man was arrested after he behaved aggressively and nearly crashed into a police officer with a Perodua Myvi in an attempt to escape.

According to Astro Awani, the incident happened in Manggatal, Kota Kinabalu, Sabah on Monday (11 October)

He said the foreigner had refused to cooperate when he was detained for inspection and behaved aggressively by crashing into the police vehicle several times. He also tried to hit a police officer with his car but missed.

Police officers at the scene then fired two shots at the left and right front tires in self-defence. 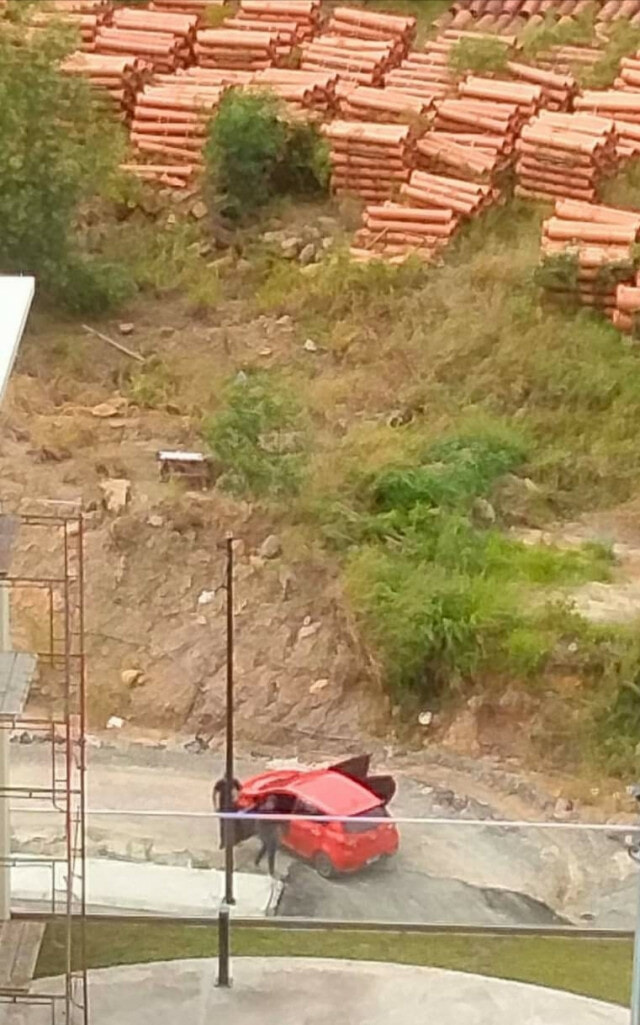 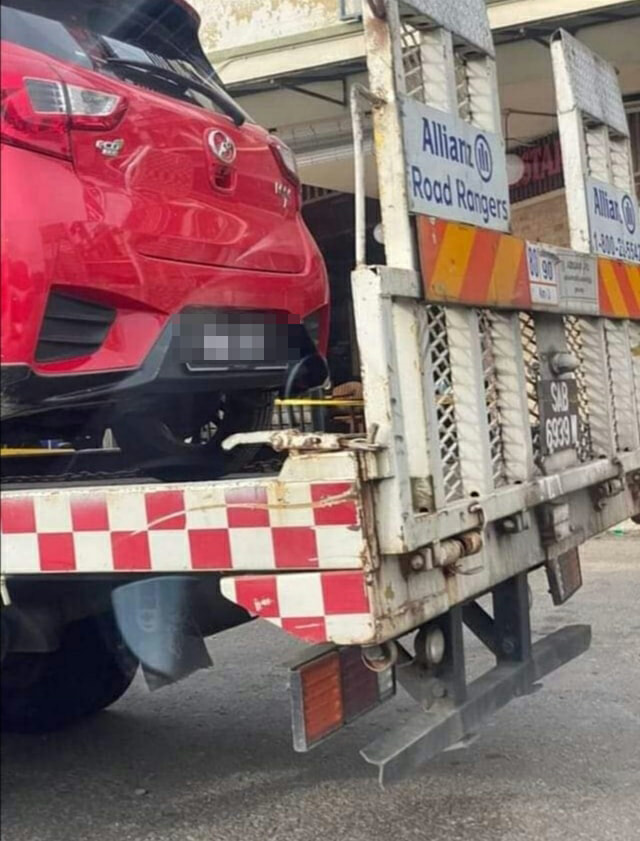 Supt George added that the suspect managed to escape but his vehicle was only able to move for about 120 metres before being caught by the police.

Later, the police discovered two plastic packets containing what is suspected to be syabu in the suspect’s vehicle. 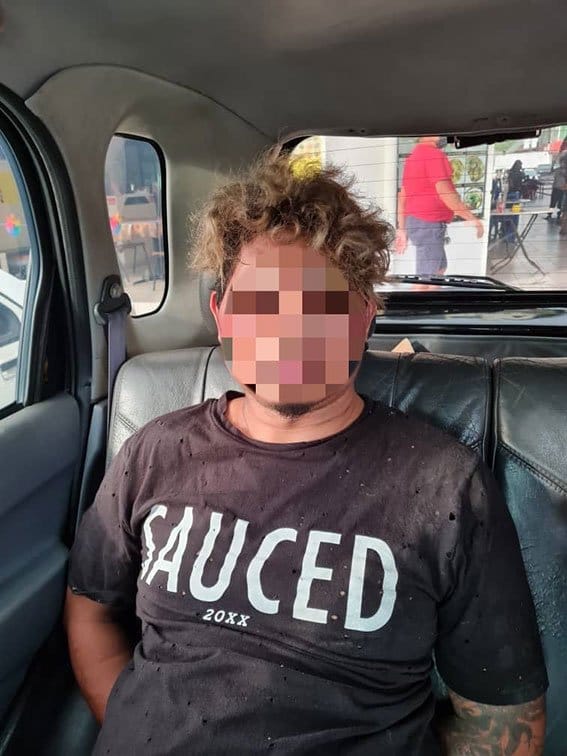 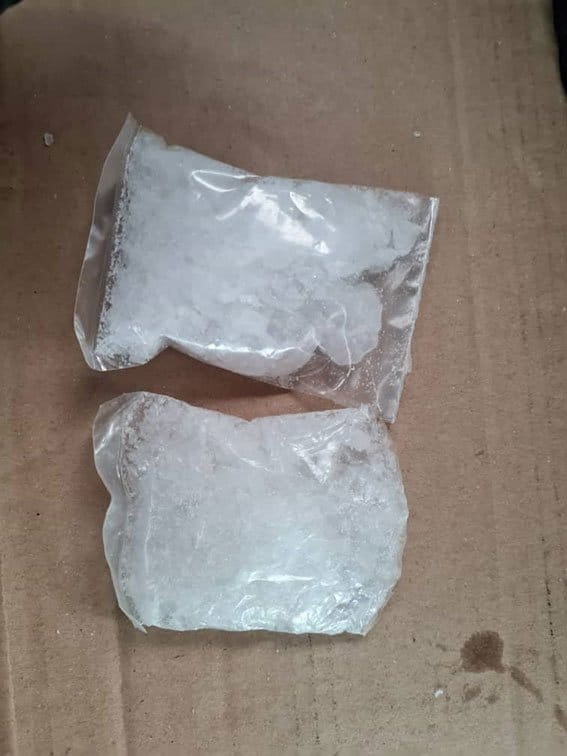 “The estimated gross weight of the drugs seized is 100 grams and the suspect was taken to the Kota Kinabalu District Police Headquarters (IPD) for further action,” Supt George said.

“The case is being investigated in accordance with Section 39B of the Dangerous Drugs Act 1952.” 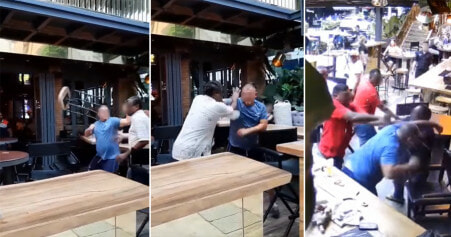