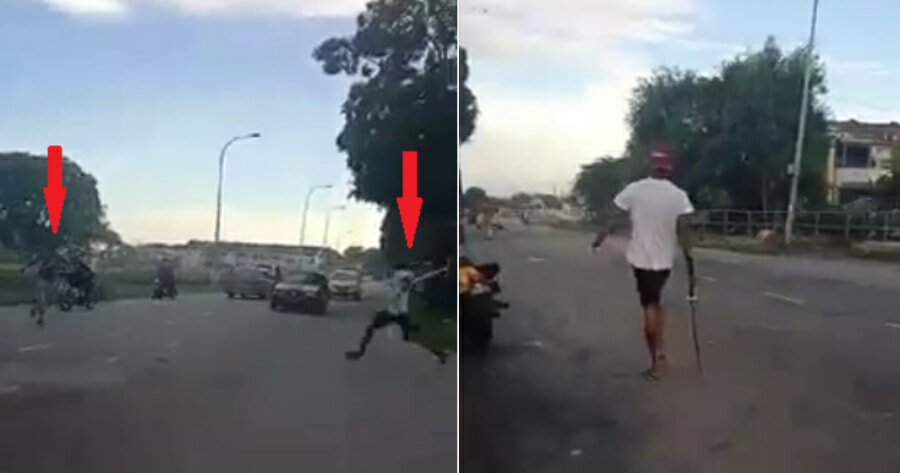 PDRM officers have arrested four men after they were suspected of being involved in a riot involving a samurai sword.

All four of the suspects, aged 26 to 36, were arrested around Taman Sentosa, Klang.

Based on a report by Kosmo!, South Klang district police chief, Assistant Commissioner Shamsul Amar Ramli shared that their arrests were the result of a police report received in relation to the riot, which had spread through a video on social media. 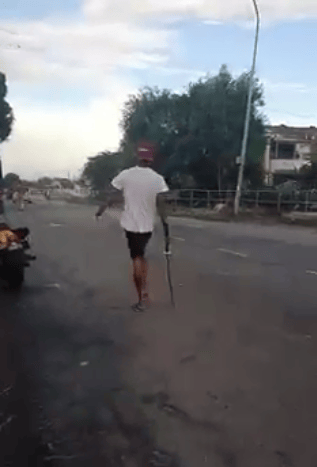 He said that the video showcased a man wearing a white shirt and shorts, holding an object resembling a samurai sword, chasing another man at Jalan Dato’ Yusof Shahbudin, Taman Sentosa.

“We also managed to seize a black and green machete, a mobile phone, and a Toyota Hilux four-wheel drive vehicle,”

“Efforts to hunt down another suspect known as Jacky are in full swing,” he said.

He also explained that the motive for the incident was suspected to involve a theft case with further investigations still underway.

This case is now being investigated under Section 148 of the Penal Code.

Anyone with any information in regards to this case can channel it to Assistant Superintendent Zamrus Zakaria at +6019-689 2777 or to the South Klang Police Headquarters (IPD) at 03-3376 2222, or at your nearest police station.

Also read: Man Who Was Allegedly Drunk Beaten Up By Supermarket Employees For Not Wearing Mask 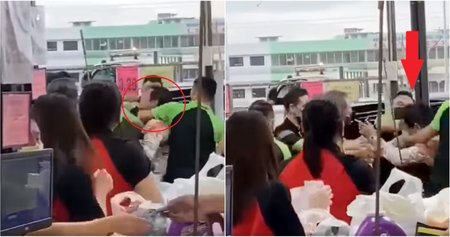