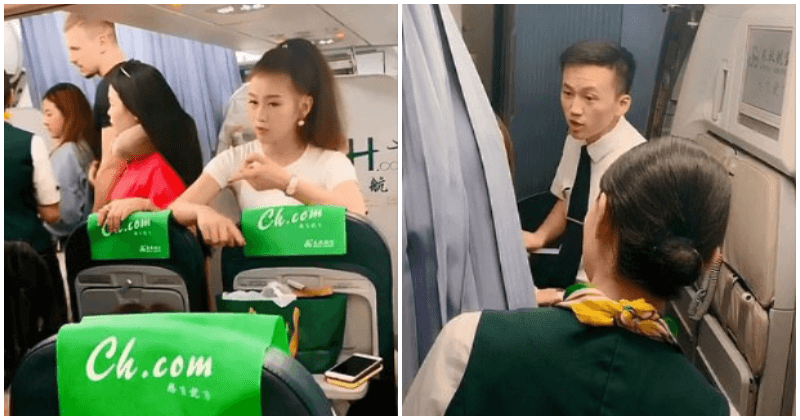 On a normal day, anyone catching a flight either arrives early or at least rushes to the airport so that they don’t miss their flight. That wasn’t the case for a mother who made 160 people on board a Spring Airlines flight from Bangkok to Shanghai wait 30 minutes on the tarmac for her daughter.

The situation would be somewhat acceptable if the daughter had an emergency of some sort, but much to everyone’s anger, she was shopping at the duty-free outlets at Suvarnabhumi airport where the plane was waiting to take off.

In a now infamous video posted on China’s Douyin, a short-video posting platform, the mother can be seen on the floor of the aerobridge that connects the plane to the airport terminal, effectively preventing cabin crew from closing the plane door. 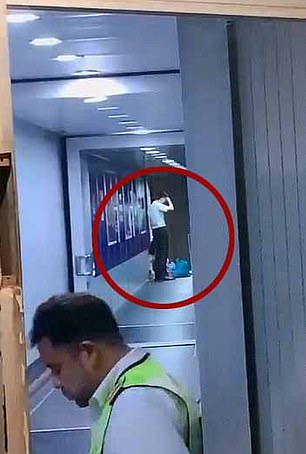 Not only did the mother ignore the airline staff’s reasoning (considering they had a plane full of people breathing down their necks) but she also ended up throwing an emotional hissy fit, further complicating the already strenuous jobs of the cabin crew.

A Spring Airlines spokesperson who spoke to MailOnline confirmed the incident, adding that the daughter who was shopping called airport police demanding that the plane wait for her.

She also allegedly told the police that she had already checked in two pieces of luggage and a hand carry bag that was probably brought onto the plane by her mother.

After the other passengers openly voiced out their frustrations to the cabin crew, the mother-daughter duo agreed to switch their flight. The plane eventually proceeded with its journey 30 minutes later.

It still baffles me how someone can be that inconsiderate. What would you do in that situation? Let us know in the comments below! 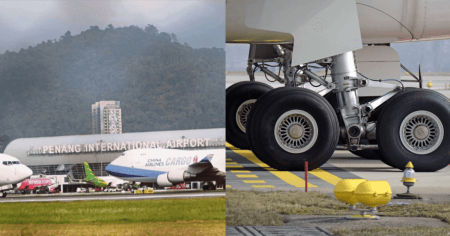