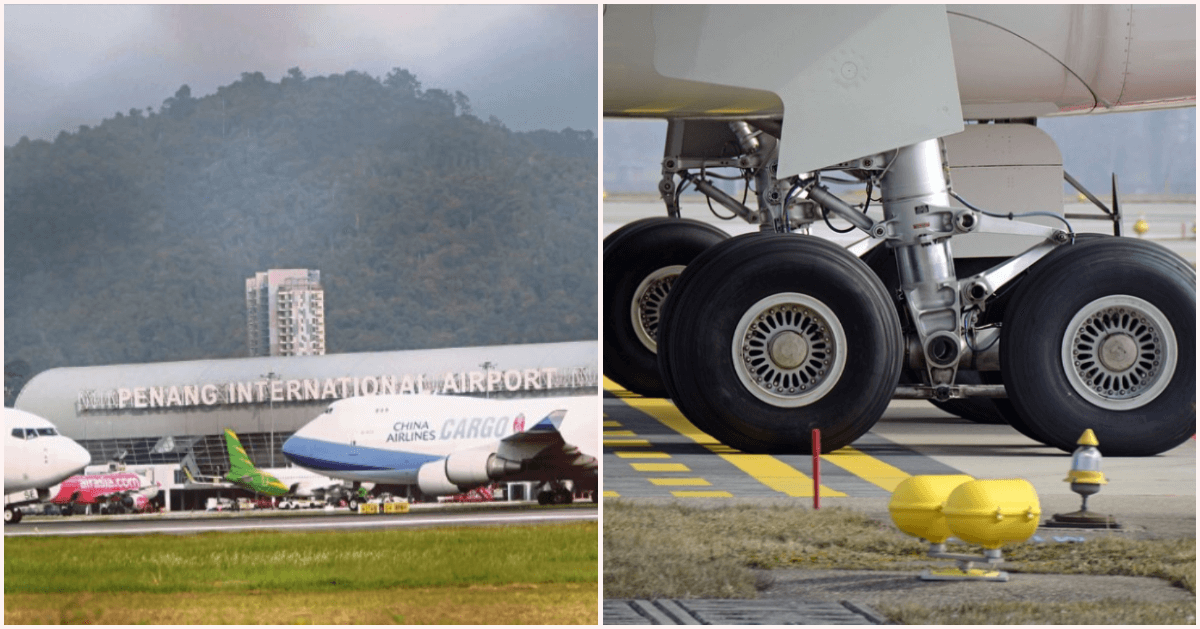 With the skyrocketing prices of travel fares, it’s not only getting more expensive for Malaysians to travel overseas but also for foreigners to return to their homelands. Many resort to video calls to see their families while travel enthusiasts resort to taking videos with detergent bottles to cope with their need to show that they’re on the way to some new glamorous location.

One Indonesian man took his need to head back to his home country a little further by sneaking into and hiding in the landing gear section of a cargo plane at the Penang International Airport, causing him to be arrested for trespassing.

The 39-year-old was discovered by a technician who was conducting maintenance on the aircraft when he noticed a suspicious man sliding out of the landing gear compartment. Airport security were called in, and they then handed the man over to the local police.

The man was revealed to be a poultry processing factory worker, and he had decided to try to pull off the stowaway stunt as he could not afford his flight back home to Medan.

Southwest district deputy police chief DSP Jefri Md Zain, when contacted by Bernama, confirmed the situation and added that investigations under Section 7 of the Protected Areas and Protected Place Act 1959 were currently underway.

How far would you go in order to catch a flight?

Also read: This Company Just Introduced “Stand-Up” Seats For Airplanes & People Are Not Having It 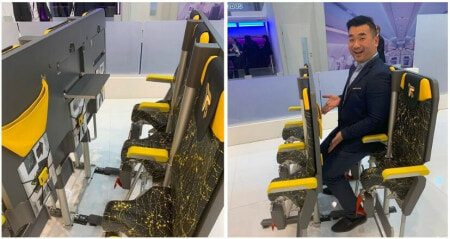