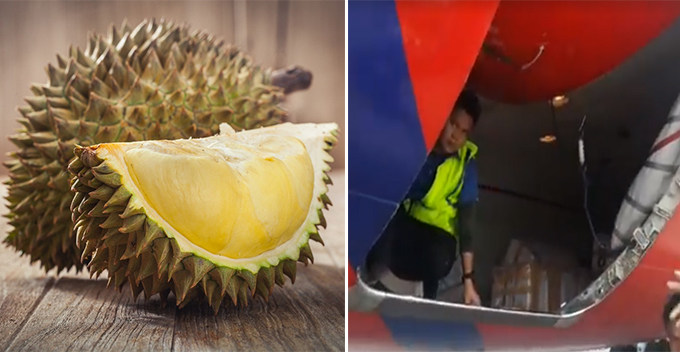 This “king” sure has the power.

An Indonesian flight, Sriwijaya Air bound for Jakarta was reportedly delayed for about an hour yesterday (6 November), but it wasn’t a technical error that caused it. According to The Star, it was actually due to complaints from passengers about the stink in the cabin, which turns out to be from dozens of sacks of durian. 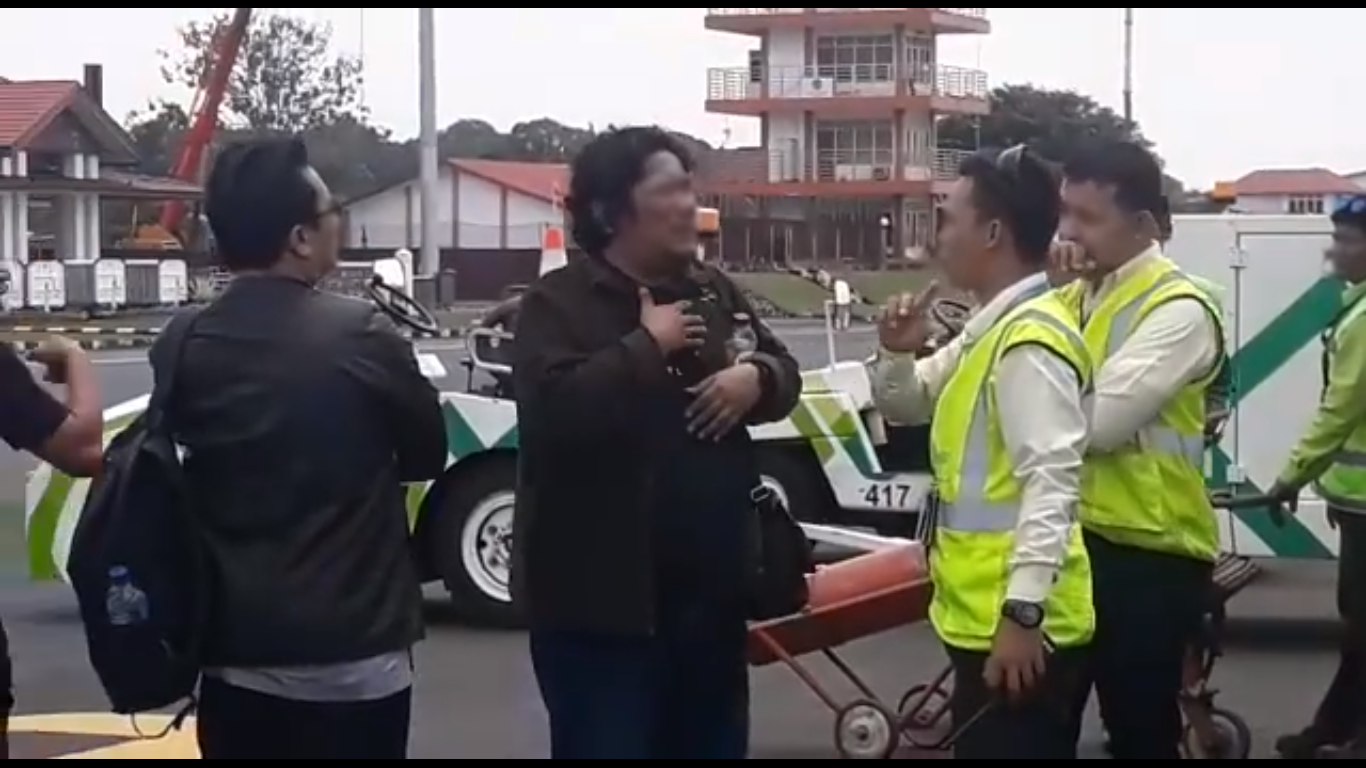 Boyke Ledy Watra, a journalist from Indonesia’s news agency Antara, happened to be on the flight and reported that several passengers were arguing with the flight attendants that almost led to a fight. The passengers then disembarked the flight as they claimed that it would make flying unbearable. Hmm, do you think the smell would’ve been that bad? 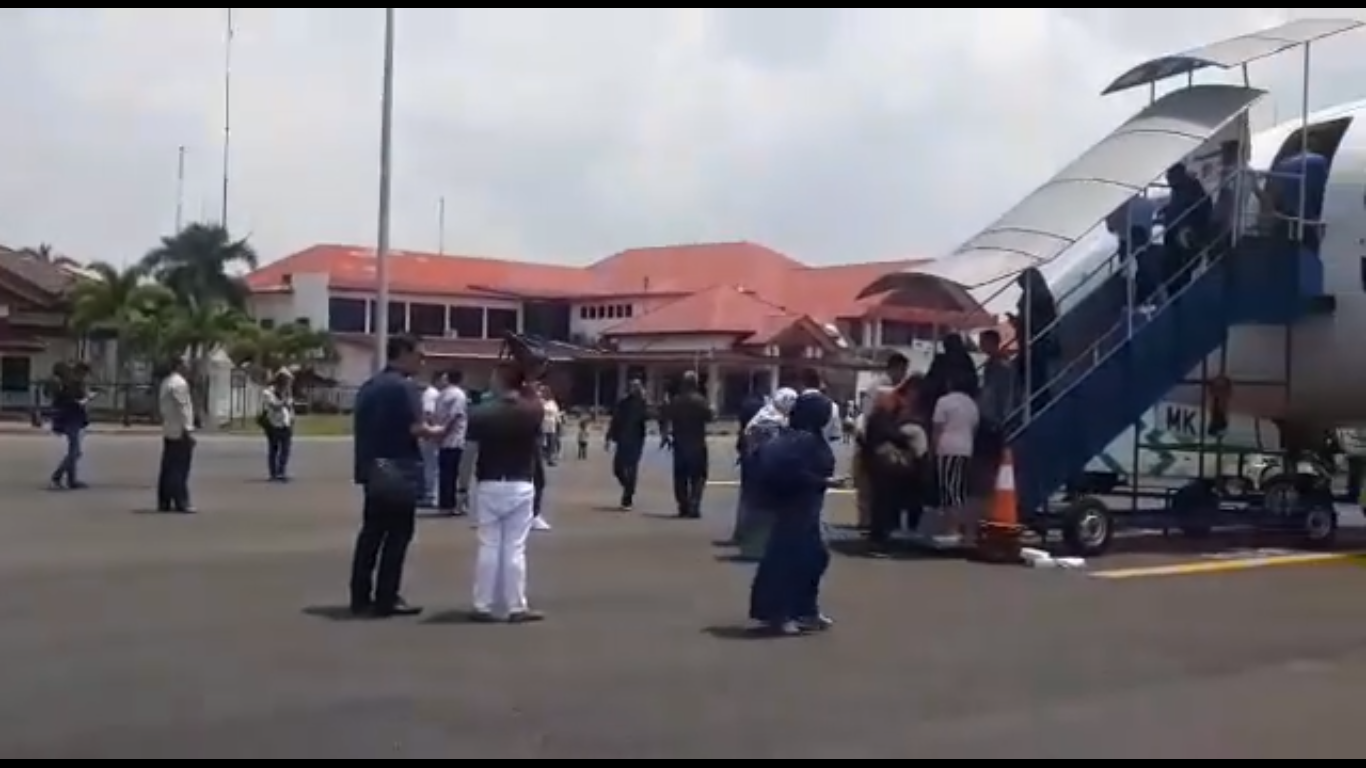 Sriwijaya Air eventually decided to unload the sacks of durian from the flight, causing them to depart at 11.40am, an hour later than scheduled.

In a video posted by one of the passengers,  Amir Zidane, he claims there were three tonnes of durian that were removed from the flight to conform to the passengers’ demands. 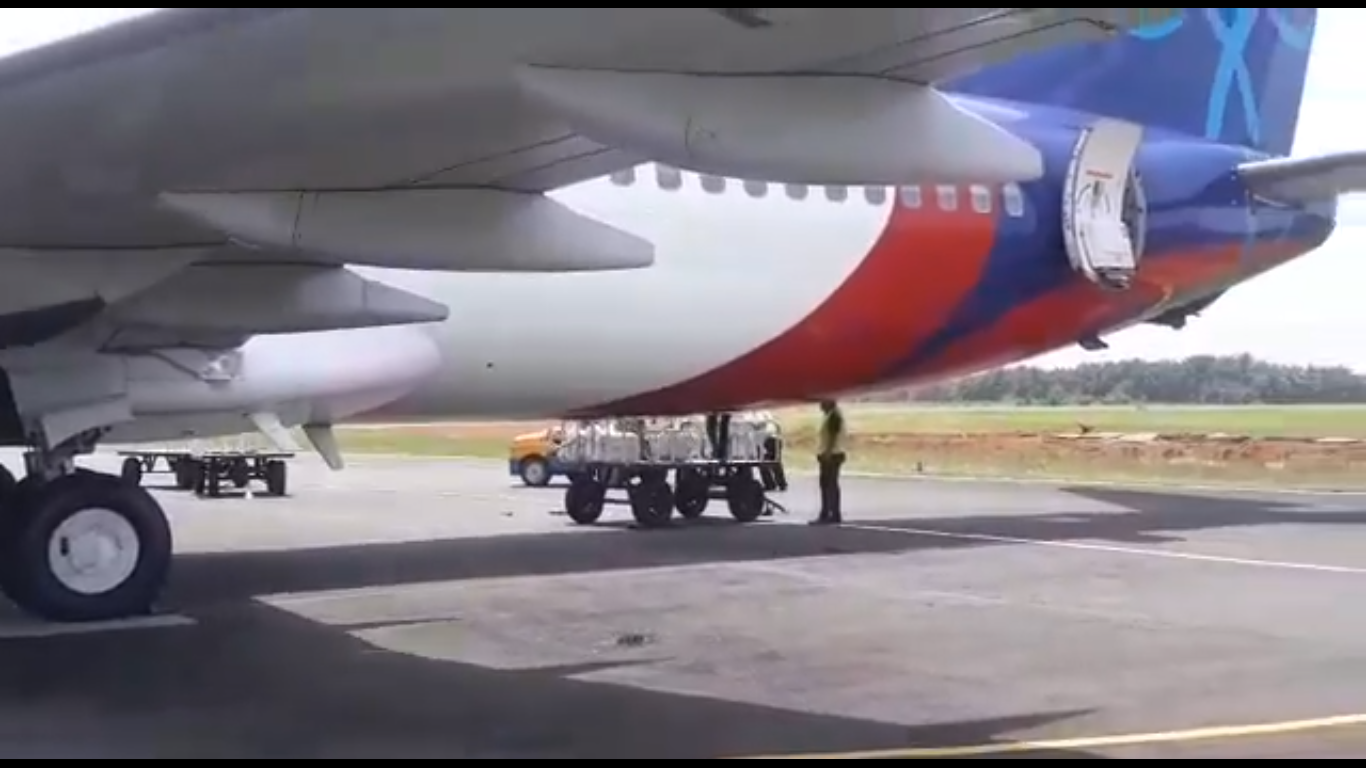 “The three tonnes [mentioned in the video] is the total weight of baggages and other cargo, and this includes the durian. That number is still far from the maximum capacity [of cargo] to facilitate take-off and landing.”

The company then went on to say that it was normal practice for Indonesian airlines to carry durian in the hold, “as long as [the durian] is packed well and enclosed in the cargo according to standard operating procedure”.

It’s funny to think how a fruit can be a delicacy in one country and has the power to stop a flight in another!

What do you think of this incident? Was it worth the 60-minute delay to remove all those durians from the flight? Share with us in the comments section! 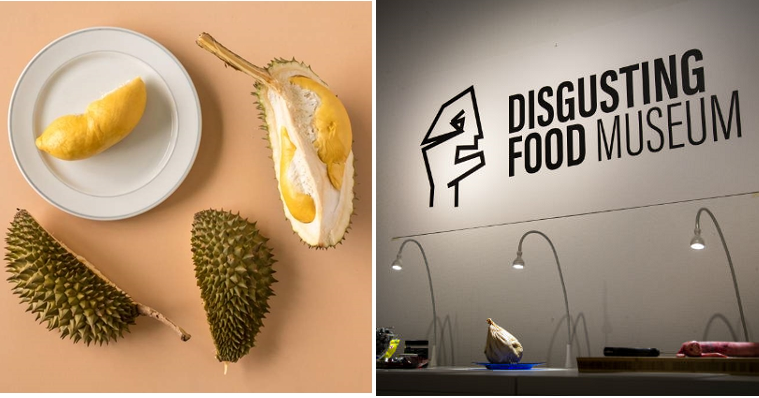