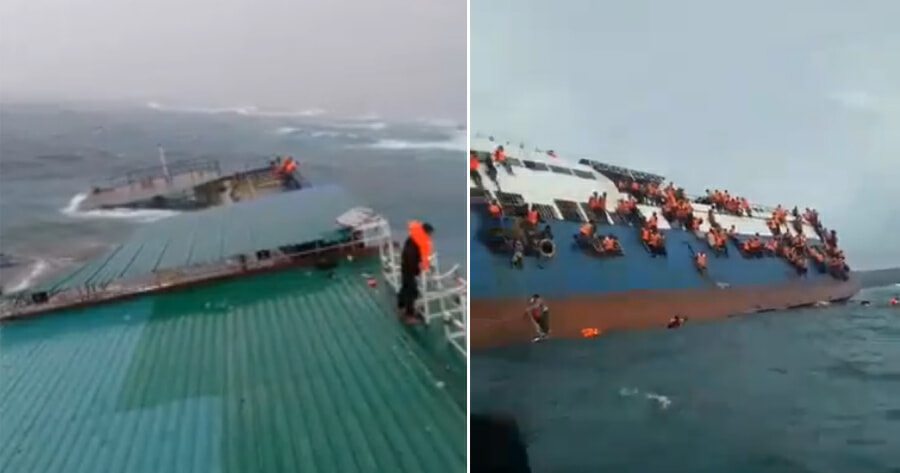 If I were to be on a sinking ship, the last thing on my mind would be my handphone. However, this passenger decided to live-stream an overturning ferry while on it.

On Tuesday afternoon (July 3), passengers on a ship were in for a disaster as the weather was not on their side. Approximately 200 passengers’ lives were at stake as the ferry started overturning in the waters off the Selayar Islands in South Sulawesi’s Bulukumba regency due to the rough seas and extreme weather.

According to Kompas.com, the latest update from the National Agency for Disaster Management (BNPT) reported yesterday (July 4) that 155 passengers were rescued and confirmed that 34 had died. 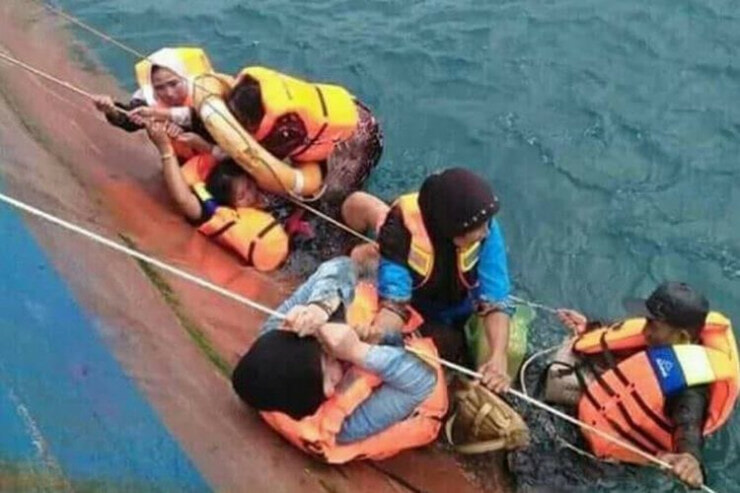 As the ferry, named KM Lestari Maju, began sinking, the captain tried to steer the vessel towards land in attempts to save the passengers’ lives. His efforts paid off slightly as he managed to ground the ship about 200 metres from the shore.

However, many rescue efforts had failed due to the extreme weather. Many passengers were trapped overnight in the overturned ferry and were only rescued by authorities the next morning. 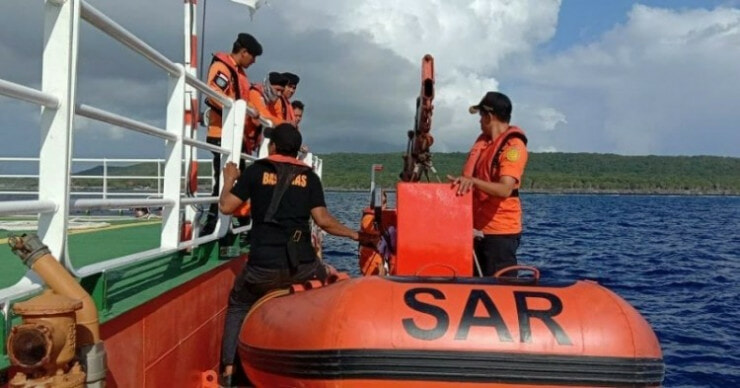 In the midst of all the chaos, one of the passengers live-streamed the whole ordeal on Facebook and it went viral in no time. Later, South Sulawesi police confirmed that the footage from the social media account was genuine.

The video was streamed to a Facebook account named Ekha Nursalam Suardi but it is unclear whether that is the real name of the person who shot it. Neither that name nor any part of it appears on the list of passengers released by authorities.

The video showed the condition of the ferry and some of the passengers as the ship was sinking rapidly. The person shooting the video made it clear that the live-stream was purely to alert authorities on land of their alarming situation.

It must have been a frightening experience for the passengers. Hopefully the live-stream footage helped the situation in some way. To those that didn’t make it, RIP. 🙁

Also read: 400 People Were Stranded for Over 6 Hours When Their Ferry Got Stuck at Sandbar 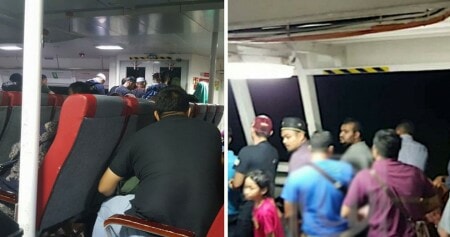