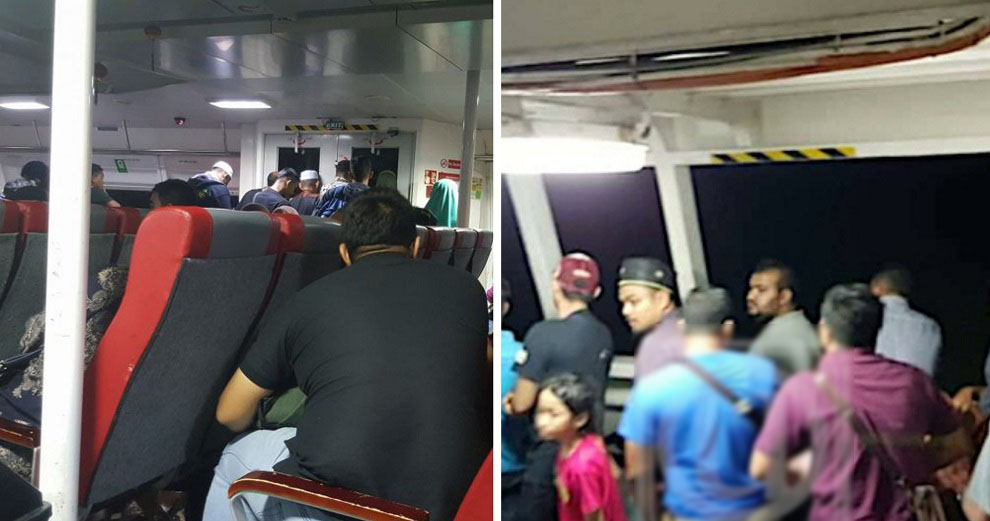 This is pretty scary!

According to the Malay Mail, 432 people found themselves stranded yesterday (20th June) when the ferry they were on got stranded at a sandbar which was about 0.8 nautical miles (approx 1,481 metres) from the Kuala Perlis Passenger Ferry Terminal.

“Efforts to transfer the passengers and 12 crew on the ferry were carried out jointly by the Marine Police, the Customs Department, Fire and Rescue Department, Tuanku Fauziah Hospital and the local fishing community using boats. Food and drinks were also distributed to the passengers,” Kuala Perlis Maritime head Commander Nurulazme Zakariah told the daily. 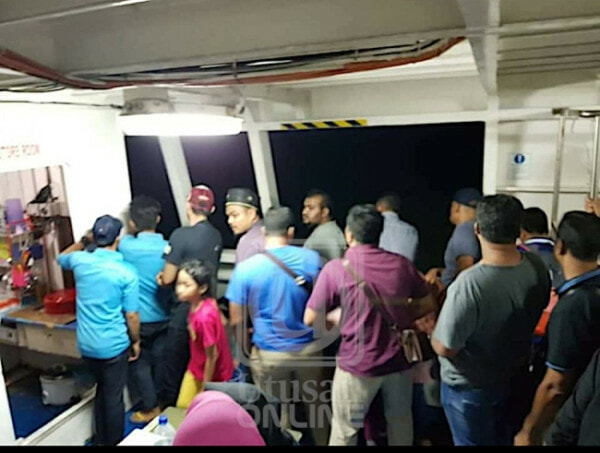 He added that the ferry was actually en route from Langkawi to Kuala Perlis when it suddenly veered from its path and got stuck at a sandbar at 8pm last night.

According to investigations, the ferry likely deviated from its route due to strong winds and low visibility. The matter will be investigated in a more in-depth manner by the Marine Department.

According to Utusan Online, the passengers and crew had no choice but to wait for the high tide to come in before they could move anywhere. They ended up stranded in the ferry for over 6 hours.

Luckily, the Maritime Department took boats to the area and passengers were moved out of the ferry from 12.15am until 2.30am this morning (21st June). 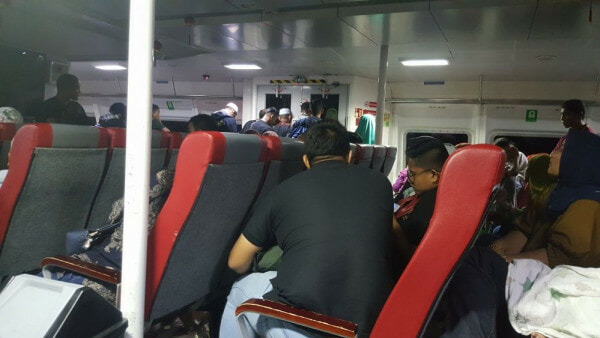 A passenger, Wahab Harun, told the daily about the atmosphere in the ferry at the time.

“After the ferry suddenly stopped, everyone was shocked because we still did not reach the jetty at that time. Then, one of the crew members came down to the passenger deck to inform us that the ferry was stuck due to the low tide.”

“Myself along with the other passengers were forced to wait for help to arrive while hoping that the tide would come in quickly.”

Well, we’re glad that everyone made it out safely! Let’s hope the Maritime Department thoroughly investigates what happened to ensure something like this does not happen again! 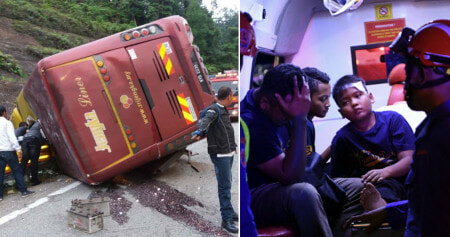