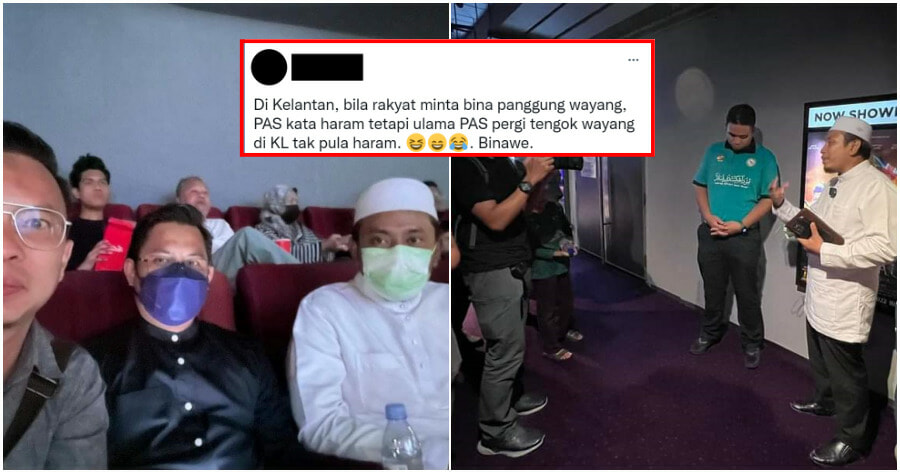 Words hold a lot of weight. If somebody says something, it is essential to walk the talk. More so if that somebody is of high ranking or significant influence and if their statements go against popular opinion.

However, photos of him presumably watching a movie at a cinema in KL surfaced online and went viral on social media. 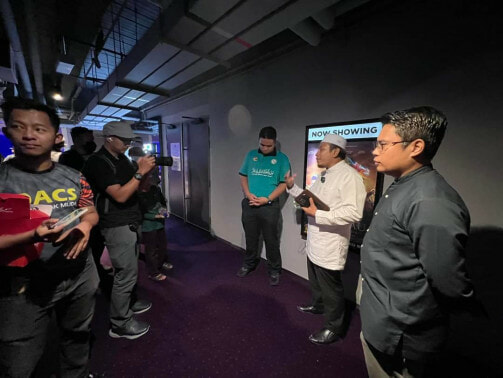 This drew the attention of netizens, who were baffled and angry at the irony and double standards of the situation, especially because Kelantan has not had cinemas for more than 30 years.

They criticised the political party for its hypocrisy, calling it a joke.

“In Kelantan, when the rakyat asked for a cinema to be built, PAS called it haram. But when a PAS member goes to watch a movie in KL, it’s not haram.” commented a netizen.

Upset at the hypocrisy, a netizen accused the party of riding on religion’s coattails.

“They use religion for their gains, which is to gain votes. However, they are all talk and no action.”

Some netizens also pointed out that this incident will not phase Kelantan, a PAS stronghold, as many Kelantanese will still support the party in elections.

This is because “the people who keep PAS in power in Kelantan are Kelantanese residing outside of the state. They only ever go back to vote or to celebrate Hari Raya. They are unaware of the sufferings of those living in the villages because they live in the city.”

Cinemas as a place of sin

In 2016, Ahmad Fadhli cited Kelantan’s image as a knowledge hub and the need to curb social ills amongst the youth as reasons for not reopening cinemas.

This invited criticisms from a couple of netizens who questioned the Pasir Mas MP’s logic of cinemas being a place that encourages acts of sin.

One netizen explained that cinemas act as entertainment that distracts the youth and needs some regulations.

“It is when entertainment such as this is lacking that the youth will look for other more dangerous and unethical outlets such as drugs and sexual assault to keep themselves entertained.” 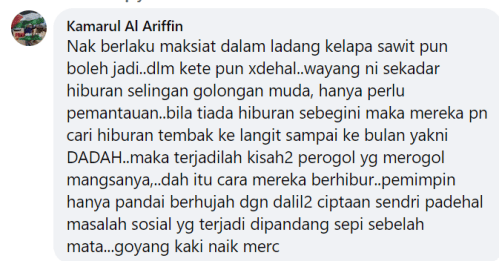 In response to the backlash faced by Ahmad Fadhli, PAS Selangor Youth has since made a Facebook post to defend their leader.

They insisted that the two situations (rejecting cinemas in Kelantan and watching a movie in KL) are different and should be evaluated more fairly.

Ahmad Fadhli’s rejection of cinemas in Kelantan back then is still supported because “the context of Kelantan as a state and the overall tone of the movies being shown in the cinemas did not comply with the sharia and had loose regulations.”

There was nothing wrong with the MP watching the movie at the cinema because “he was merely showing his support by accepting an invitation to watch a new movie that is currently only available in cinemas.”

The movie also consists of elements that comply with sharia and is based on the history of the fight for religion and the nation.

What do you think about this? Is there a double standard? Let us know in the comments!

Also read: “You look like your late father” – Najib Is Acting In a Drama Set In The ’70s & Msians Are Excited! 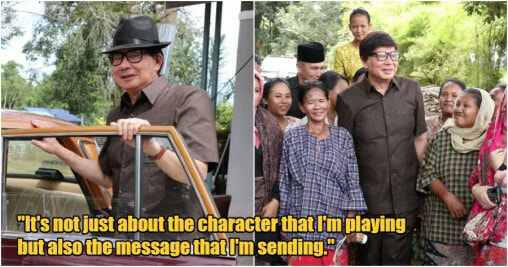