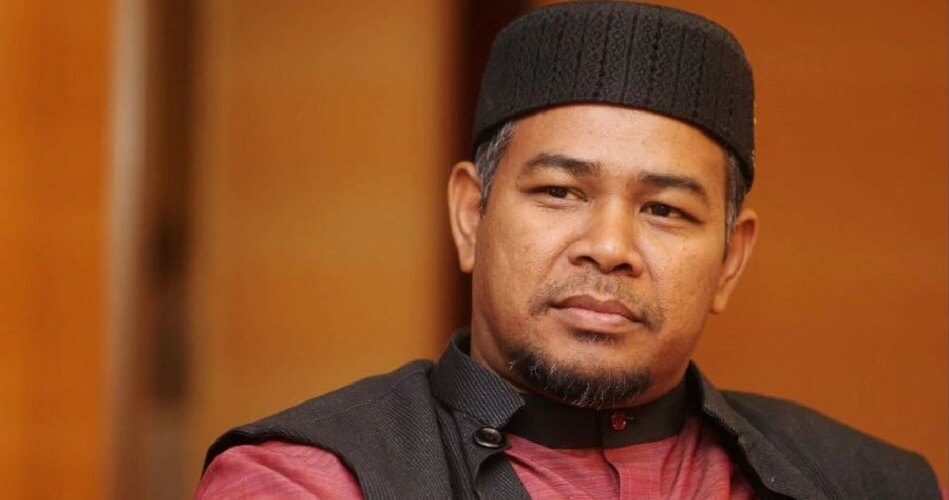 Recently, Malaysia’s Education Ministry made a decision to reject a proposal that says that non-Islamic religions should be taught in schools and universities in the country.

This move was welcomed by PAS central committee member Khairuddin Aman Razali, who said that although the proposal had good intentions, it was still “inappropriate and unworkable”. After all, the Kuala Nerus MP thinks that it would be better for non-Muslim students to learn about the religion of Islam as opposed to promoting interfaith understanding. 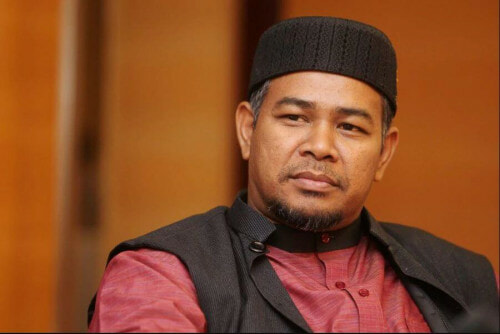 He was quoted by MalaysiaKini as saying,

“To achieve that objective (of promoting interfaith understanding), it would be better to ensure non-Muslim pupils learn about Islam in national-type schools and national-type secondary schools so that they better understand Islam and the customs of Muslims in this country.”

“I believe this subject would be more effective in strengthening unity and harmony in the country’s multiracial society that has placed Islam as the religion of the federation.”

“This is because Islam is a religion that promotes peace for all humanity. History has also shown that people of all faiths are free to practise their religion in Islamic countries,” he said in a statement that was published in Harakah. 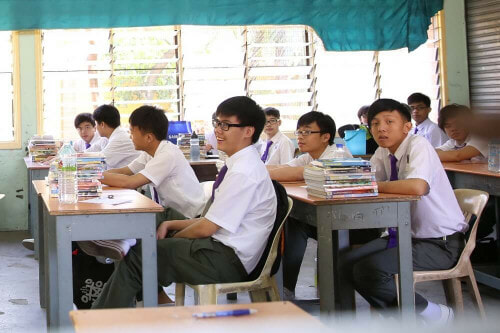 FYI, he said this in response to Malaysia Youth Council president Jufitri Joha’s proposal that aims to foster interfaith harmony by having non-Islamic religions being taught as subjects in schools. In Jufitri’s opinion, even though the existence of Islamic Studies is good, it is not enough as it still neglects the understanding of other religions.

Despite Jufitri’s thoughts and arguments, Education Minister Maszlee Malik actually disagreed with him and rejected his proposal. Instead, Maszlee is pushing for cross-cultural exposure in our education institutions. 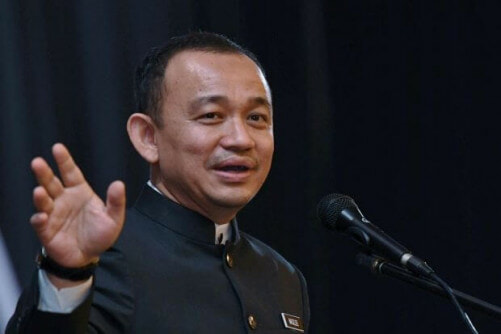 On top of this, Khairuddin’s other argument was that teaching Muslim students about other religions could run afoul with Article 11(4) of the Federal Constitution, which reportedly permits the state law to control or restrict the propagation of religious doctrine among Muslims. He said,

“There is also concern that (teaching interfaith understanding) could promote religious pluralism amongst Muslims; unless the government is bold and firm in explaining the supremacy and absolute truth of Islam that supersedes all other religions, and Islam’s special position in the constitution.”

What do you think of Khairuddin’s statements and arguments? Sound off in the comments!

Also read: Lawyer Slams Maszlee for Saying Matriculation Quota is Needed Because Other Races Are Rich 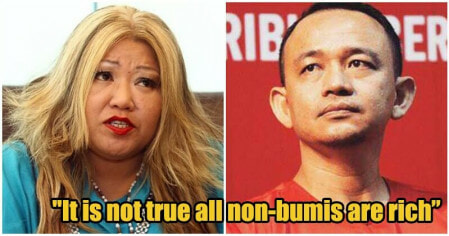