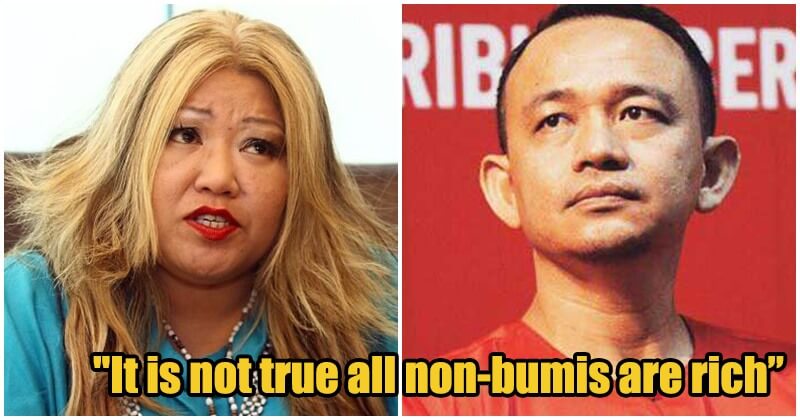 The matriculation quota comment by our Minister of Education, Dr Maszlee has been the talk of the nation for the past several days.

Many took to social media to express their thoughts about it and this was the same for lawyer and activist Siti Kasim who felt strongly about it. Yesterday (19 May), she wrote an open letter to Maszlee explaining why what he said was inappropriate on so many levels. Here’s the breakdown of what she wrote:

1. Maszlee spoke as if all non-bumis are rich and therefore the quota must remain

“It is not true all non-bumis are rich therefore the quotas must remain to enable the Bumis to compete on an equal footing.”

2. It insults hard-working Malay parents who do not rely on government handouts and also the Malays in general that compete on their own merit

Assuming that bumiputeras need the ‘help’ to get in to universities by relying on the quota reduces their merit and acknowledgement of their own hardwork of being capable of landing the spot on their own.

3. Pulling out figures from the Parliament in 2015, Siti Kassim breaks down the income group based on race to paint a clearer picture

As for a breakdown among their own race, it was:

She challenges Maszlee to think why there’s a disparity and that the group is seeing a wide income gap, instead of pointing fingers at others.

4. She says that private universities are filled with non-bumis NOT because they are rich

It’s simply because they can not afford to send their children to overseas universities.

“Most if not all of the scholarships are given to Bumis. They can’t gain entry to public universities due to the quotas despite having better results than Bumis. Where do you expect them to go then Maszlee?

“I know of many non-bumis who are scraping their barrels to ensure they send their kids to further their studies either locally or overseas. Many of them have less children because they know they will have to pay for their kid’s education in the future.”

5. She shot down Maszlee’s claim that the foreign university branches in Malaysia is filled up by non-bumis as somehow the reason Malays need more places in public universities via matriculation

She adds, “Schemes favouring Malays were once deemed essential to improve the lot of Malaysia’s least wealthy racial group; but it can be seen that this scheme is to help the well-off within the Malay group, while failing the poor.”

The ultimate message to her post is that equating matriculation to wealth of certain racial groups is failing the poor – no matter your skin colour.

What are your thoughts on this? Share with us in the comments below! 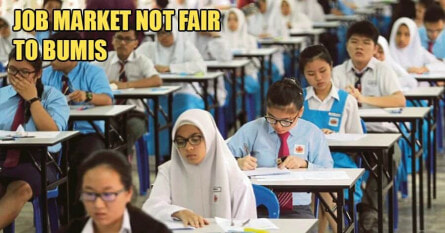