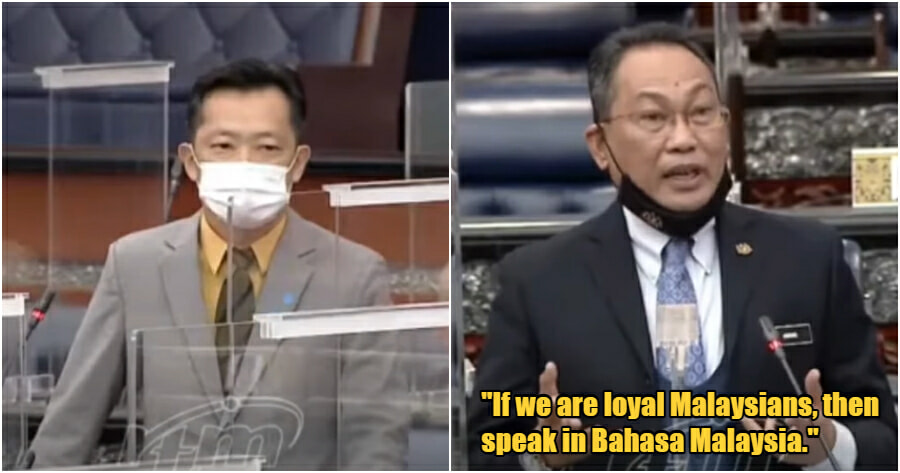 Recently, Pendang MP and PAS Deputy Minister, Datuk Awang Hashim and PAS Vice President, Idris Ahmad had caught themselves under fire after a video of them verbally confronting a reporter went viral on social media.

The reporter was interjected mid-way during her interview and asked to speak in our national language, Bahasa Melayu when she was raising questions on the closure of gaming outlets in Kedah. Her question was eventually left unanswered as Idris refused to do so, and he decided to not apologize for the confrontation.

Today (17 November), the matter was brought up in the Parliament by Rasah MP, Cha Chee Kin who wanted to know Awang’s viewpoint on whether the corporate training interviews for workers by the ministry are done in English.

“Bahasa Malaysia is our national language, so we have to use it in every sector,” he answered and explained that exception can be given to investors and anyone who are not fluent in the Malay language.

Additionally, Awang also associated the loyalty of a Malaysian to the national language before he ended his statement.

“If we are loyal Malaysians, then speak in the language because it is also equivalent to the Malaysian constitution.”

Do you think one’s loyalty can be measured with the language spoken? Let us know your thoughts in the comments below! 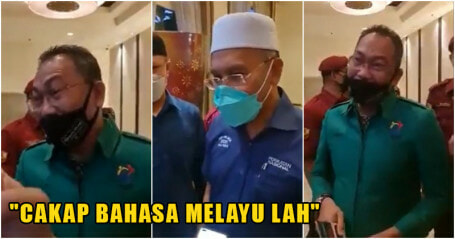