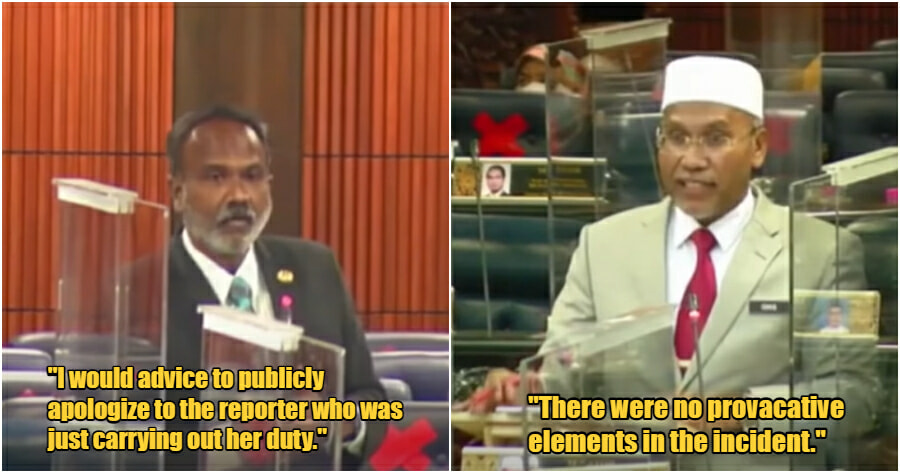 After the video of PAS leader verbally confronting a reporter went viral, the matter was brought up in the parliament yesterday (15 November) by Batu Gajah MP, V Sivakumar.

He had asked Idris to apologize for the incident that involved him and the reporter at an event that took place on Sunday (14 November).

“I would advice him to publicly apologize to the reporter and her family,” he calmly suggested as he also felt the language used by Awang was a bit harsh.

Sivakumar also expressed that the matter could have been avoided as the reporter was merely carrying out her duty of seeking the truths and there is nothing wrong with asking a question.

As a reply to Sivakumar, Idris stated that there were no provocative elements in this matter before immediately taking his seat again.

Do you think they were harsh to the reporter? Let us know what you think in the comments below! 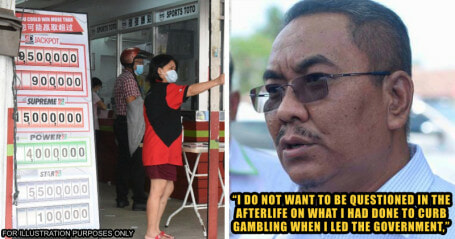