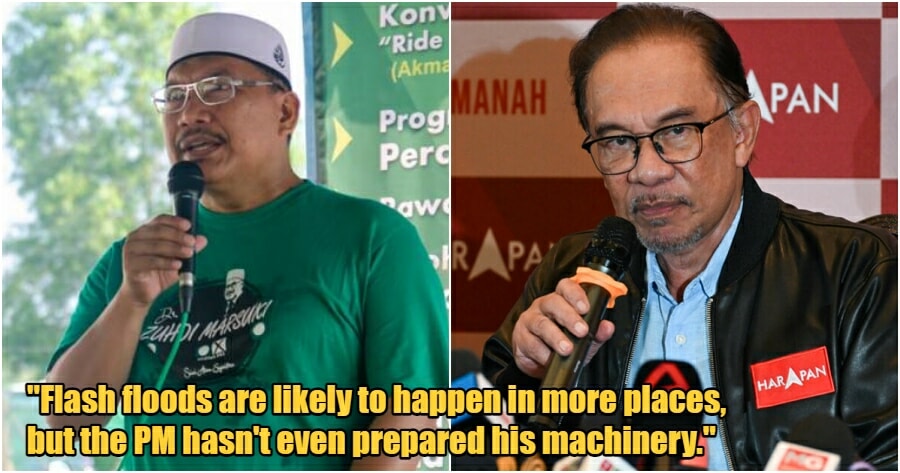 Dato Seri Anwar Ibrahim has only been the PM for less than 2 weeks, but there are parties that have already claimed he has flaws.

A PAS leader, Dr. Mohd Zuhdi Marzuki said that Anwar’s inability to announce his cabinet members after being in the office for more than a week is his first failure as the PM. In his Facebook post, Zuhdi highlighted that Anwar is a leader who acts a little too slow.

“Flood is here but where is your machinery?”

Zuhdi noted that Pakatan Harapan was initially against holding GE15 during flood season as the focus should be given to handling the disaster. However, as the floods have taken place in certain areas, and more places are expected to be hit by the disaster, Zuhdi has questioned the PM’s presence.

“Flash floods are likely to happen in more places, but the PM has not even prepared his machinery.”

PH’s cabinet members are slated to be announced today (December 2), but Zuhdi wondered how would the government allocate its members to oversee and handle the disasters when the ministers have not even been appointed yet.

“As per the government’s usual practice, special allocations would be channelled for rescue efforts and victims’ welfare,” he explained. 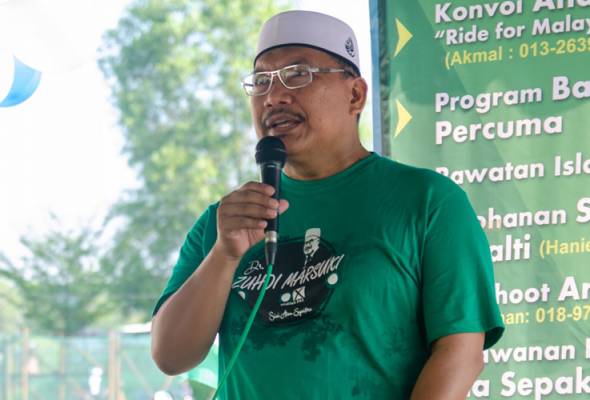 The tabling of Budget 2023 delayed?

Zuhdi then highlighted that the delay in the formation of the cabinet is likely to cause a setback in the tabling of the Budget 2023.

“Can they even make it by the end of this month? What will happen to the country if Budget 2023 is not approved before the year ends?”

Despite the current pressing situation, Zuhdi said that Anwar is slow in taking action, especially in naming the cabinet members. He also said instead of addressing important matters, the PM is instead getting himself occupied with irrelevant matters.

“It’s obvious that Anwar is busy with social activities. It has only been a week, but Anwar has made his first mistake.”

Do you agree with Zuhdi’s take on Anwar’s first week of performance in the office as the PM? Or do you believe that Anwar already has strategies that are merely waiting to be panned out? 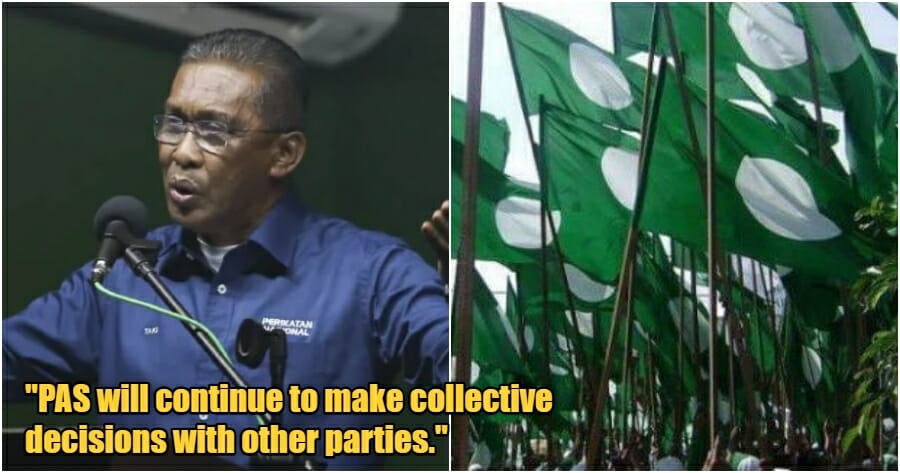