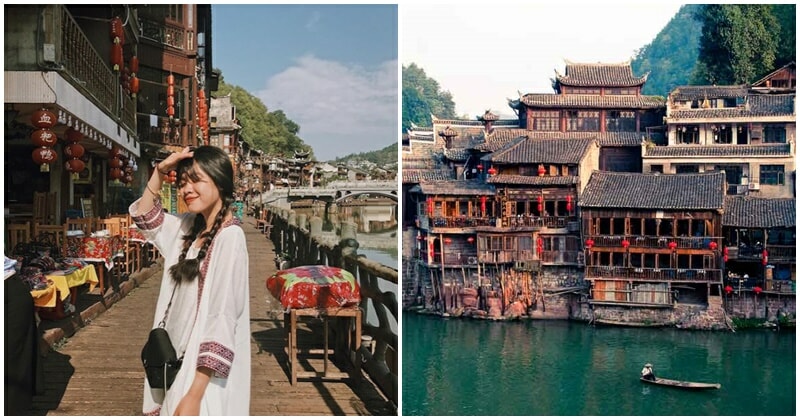 When someone mentions travelling to China, the first thing that comes to mind would be Beijing or Shanghai. Considering how huge China is as a country though, surely it contains many more beautiful sights, right? Absolutely! You’ve probably never heard of these places before, which makes them even more special. On a special note, these places are suitable for you backpackers out there!

Here are a few other places in China you can add to your list:

Located on the west bank of Xiangjiang River, many ideologists have left their tracks here, proving the coexistence of Buddhism, Taoism and Confucianism. 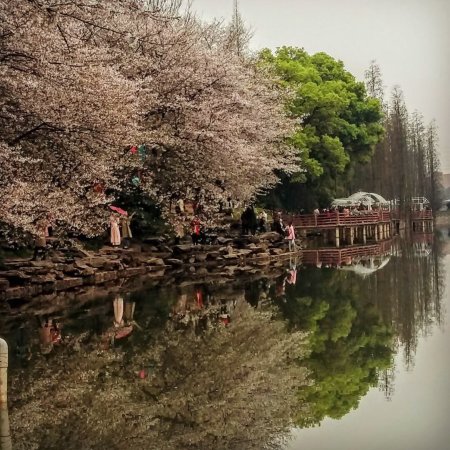 Take in the beautiful peace and tranquillity of this park that is also known as a recreational garden. FYI, 92.5 per cent of it is covered with lush greenery, including calm ponds, flat lawns, and wooded areas. 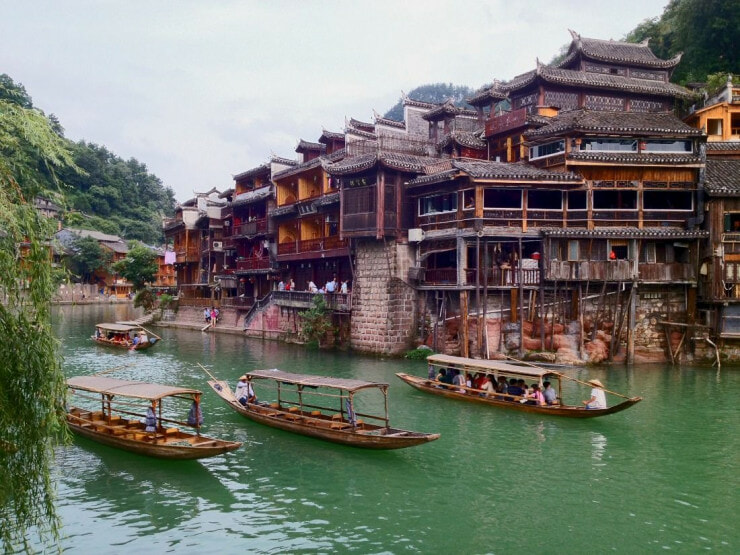 This place was built in the Qing dynasty in 1705 and has kept its original appearance including the natural beauty of the mountains, the water and the blue skies. Fenghuang, when translated to Chinese, is phoenix. Legend says that two phoenixes flew over the town and thought the town was so beautiful that they hovered and decided not to leave.

In case you didn’t know, the world in James Cameron’s movie Avatar, named Pandora, was based on an actual place in Zhangjiajie. This place looks like it came straight out from an ancient Chinese painting!

Explore other parts of the park such as the Golden Whip Stream aka the most poetic valley in China, Tianzi Mountain, and Suoxiya, which has the Ten Miles Gallery, Baofeng Lake, and Yellow Dragon Cave. 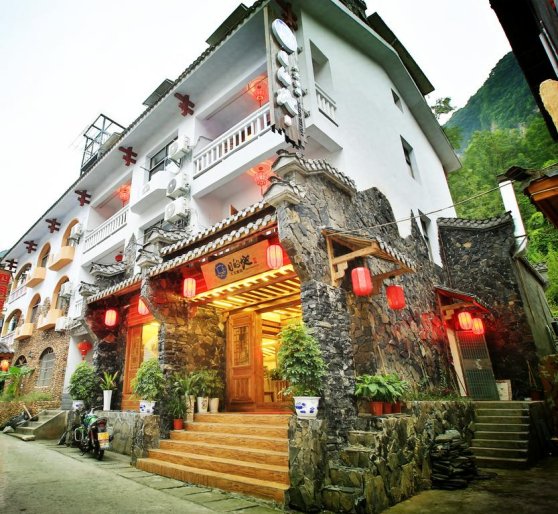 Known as ‘Heaven’s door’, this may be one of the most beautiful mountains in the world. You could spend more than six hours to hike up the mountain (let’s be honest, none of us will eventually do that) or take the 30-minute cable car ride that happens to be the longest cable car ride in the world.

I don’t know about you but I’m now putting China on the top of my list. If you’re like me and you’re already feeling the wanderlust, here’s a pro-tip for you!

You can visit all 3 locations (Changsha, Zhangjiajie, and Fenghuang) at one go. The route is pretty popular among backpackers and you can do the same!

Itching to go already? Well, luckily we’re born in Malaysia eh?! Because AirAsia flies from KL to Changsha four times a week. If you’re wondering when’s the best time to go, well, make it your year-end or new year vacay spot as BIG MEMBERS will be enjoying: