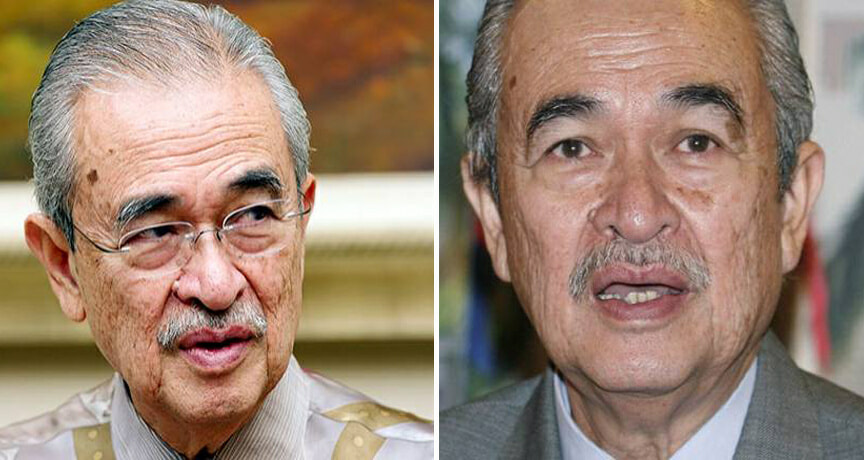 Always watch out for fake information you encounter online! Also, it’s not nice to spread rumours about someone’s death!

According to Bernama, Jefridin said the dissemination of the fake news which happened twice within last week, is not something to be viewed lightly as it involves the country’s fifth prime minister, who is also affectionately known as Pak Lah. He lodged the report at the Putrajaya District Police headquarters yesterday (10 August 2020). 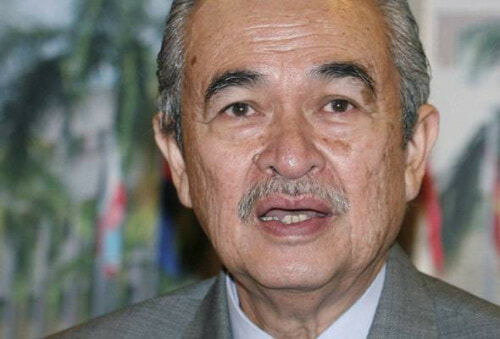 Fake information on Pak Lah’s death was firstly circulated on WhatsApp on 2 August 2020. A press release was issued immediately to rebut it. On 8 August 2020, the same hoax went viral on Facebook, upsetting his family members as well as shocking the public.

“I want to make it clear that the news that went viral twice within last week is false and untrue. Tun Abdullah is currently in good health.” Jefridin told reporters after the making the report at the Police headquarters. 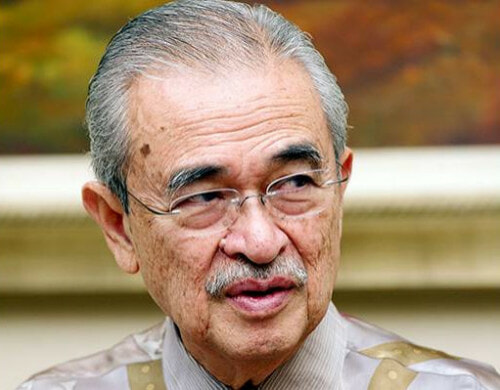 “He rarely engages himself in outdoor activities because he is already in his 80s. At that age, it’s normal for him to feel a bit under the weather sometimes,” he added.

Jefridin also said that he will lodge a similar report to the Malaysian Communications and Multimedia Commission (MCMC).

When contacted by journalists, Putrajaya police chief ACP Mohd Fadzil Ali confirmed that he has received the report and said that the case will be investigated under Section 500 of the Penal Code and Section 233 of the Communications and Multimedia Act 1998.

Tun Abdullah Ahmad Badawi, who is turning 81-years-old in November, was the fifth prime minister of Malaysia from the year 2003 to 2009.

Be aware of fake news and always double-check the credibility and reliability with the news and stories you see online!