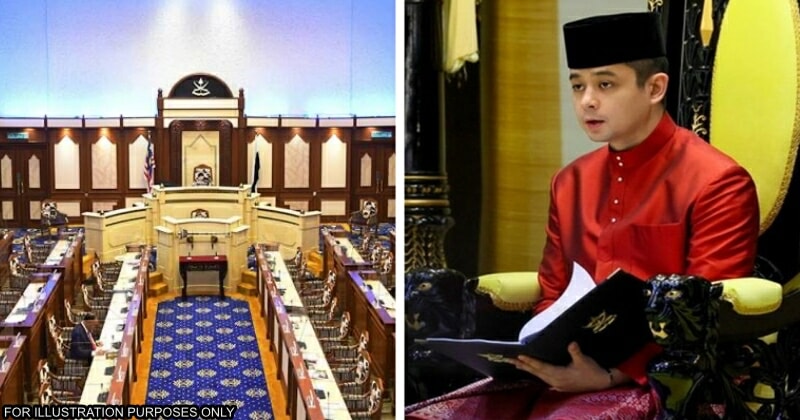 Instead, the new state government, comprising of the Barisan Nasional (BN) and Pakatan Harapan (PH) coalitions should place the agenda on Pahang’s development and people’s welfare as their priority.

As reported by BERNAMA, Tengku Hassanal said that the people have had enough of politics and now is the time to work so that Pahang continues to move forward.

Speaking at the presentation of instruments of appointment and swearing-in as Menteri Besar of Pahang by Jelai Assemblyman Datuk Seri Wan Rosdi at Balairung Seri Istana Abu Bakar in Pekan, the Pahang Regent decreed.

“Now is no longer the time for politics, enough is enough. The election has ended and the state government has been formed, now is the time to work. In the process of achieving a developed state, the people no longer want to see you (elected representatives) continuing with politics, looking for faults here and there.”

“On the other hand, the people want the elected representatives with positions in the government to bring about change so that Pahang continues to move forward,” he added. 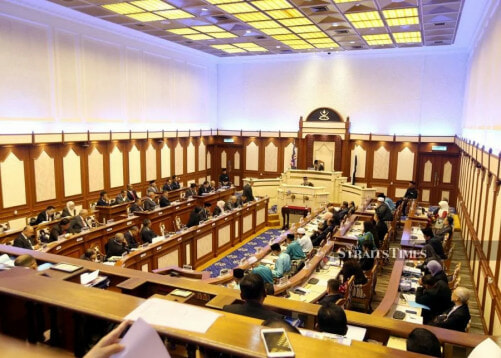 Previously, just like at the federal level, the Pahang state legislative assembly saw an impasse as no political parties obtained a simple majority of 22 seats to form a state government.

Similar to the federal level as well, BN and PH have agreed to form the government in Pahang. In the 15th General Election (GE15), BN won 16 state seats in Pahang, Perikatan Nasional (PN) secured 17 seats and PH became the ‘kingmaker’ with 8 seats.

So, what do you guys think of the advice given by the Pahang Regent to the state government? Share your thoughts with us in the comments. 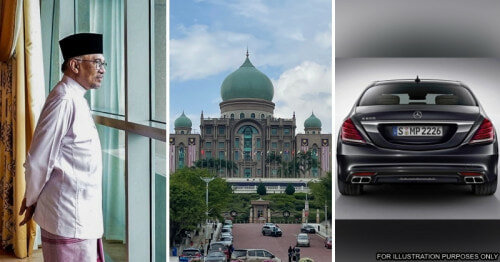