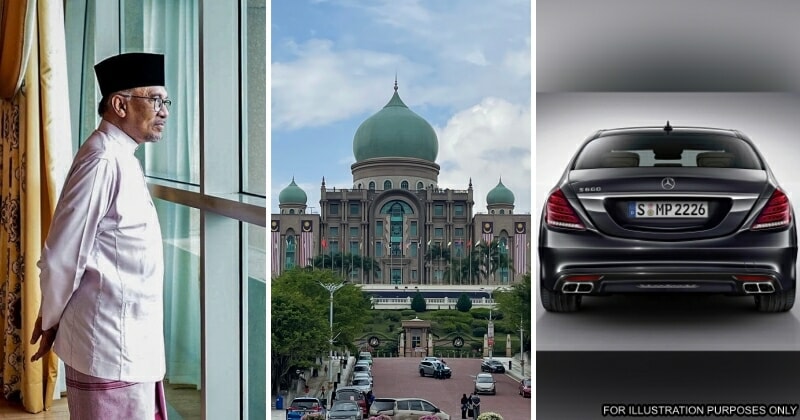 Prime Minister Datuk Seri Anwar Ibrahim recently revealed that he had turned down a new Mercedes-Benz S600 limousine as his new official car which was bought by the Prime Minister’s Department before his appointment as Prime Minister.

Taking to his official social media accounts, Anwar iterated that he did not want any new public expenditure to be spent on him.

Instead, the 10th Malaysian Prime Minister said that he will use whichever vehicle is readily available at the Prime Minister’s office for his daily use.

The announcement by Anwar is consistent with his previous remarks made during a speech at a prayer event held at the Ashabus Solihin mosque in Sungai Long, Selangor earlier this week.

The Tambun MP stressed that he will decline any new official car and that he would not be carrying out any renovations at the Prime Minister’s office. 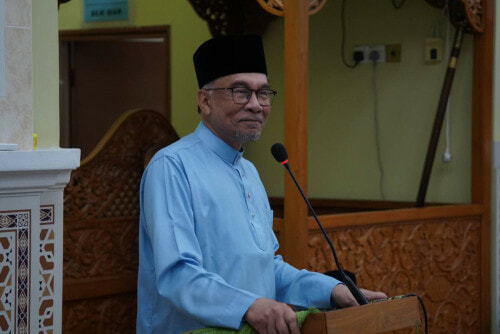 These, alongside his pledge to not take any salary as Prime Minister, are part of a new culture of not wasting government funds that he wishes to create that is practised by all.

As reported by FMT, Anwar asserted that wastage must be avoided in his administration “because every ringgit counts”. He further elaborated,

“This is a message to all department leaders to remember that in the current situation we should start a new culture. Don’t use government money for our own facilities,” he added.

Kudos to the Prime Minister for walking the talk and leading by example. So, what do you guys think of the statement by Anwar? Share your thoughts with us in the comments.

Also read: Here Are Some Of The World Leaders & Orgs. Who Congratulated Anwar Ibrahim As 10th PM of Malaysia 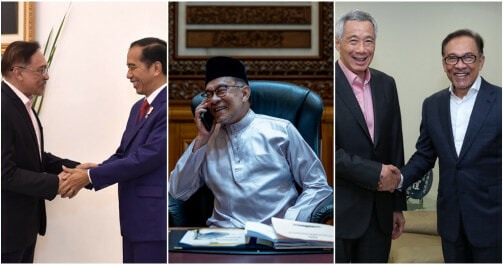