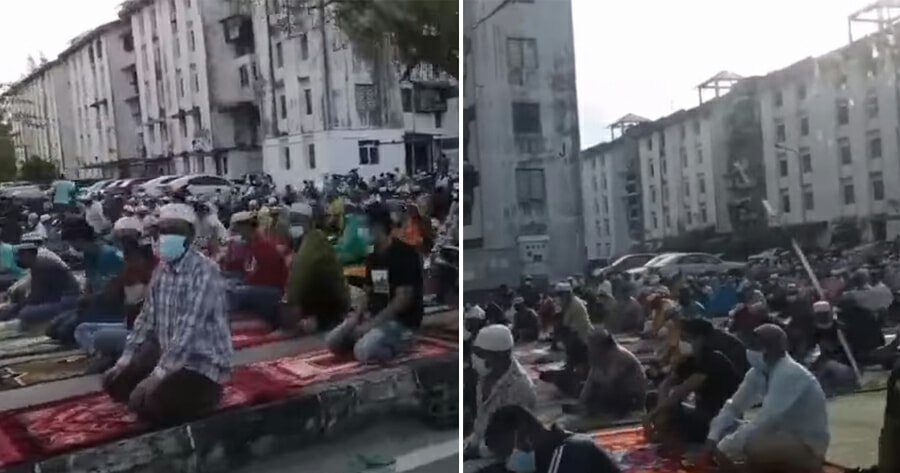 Over 200 people, believed to be mostly foreigners, were seen holding Aidiladha prayers on the road near Surau Taman Pelangi, Penang, much to the shock of passers-by after the surau management didn’t allow them to pray inside the surau.

Penang police chief Datuk Mohd Shuhaily Mohd Zain said this was because only 100 people were allowed inside the surau, reported Harian Metro.

“The management of the surau then instructed those unable to enter to disperse from the area before they closed the gates,” he said.

“However, the foreigners involved performed their prayers on the street outside, within the vicinity of the surau.”

He added that the surau management did not contact the police because they wanted to avoid stirring any religion-biased issues, but did not think that the foreigners would still perform prayers even though they had been instructed to disperse.

“Before that, police conducted patrols in the area and found that the surau management had complied with the SOPs, and there was no such event of overcrowding,” he said.

“There is a possibility they congregated after the patrols were done and while police were conducting checks in other surau and mosques nearby.”

He added that there were 180 mosques and 57 suraus in Penang and there has been only one report of SOP violations had been reported so far. 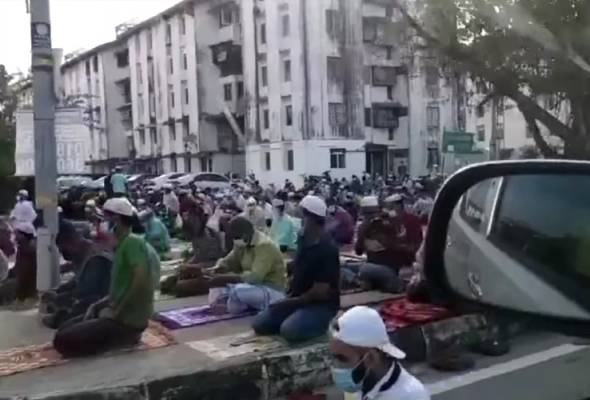 49 men, including 48 foreigners and one Malaysian, were later arrested as soon as the police received a report on the incident.

According to Astro Awani, all of them were taken to the Seberang Perai Tengah District Police Headquarters and are being investigated under Section 269 of the Penal Code and Regulation 10 of the Prevention and Control of Infectious Diseases (Measures in Local Areas of Infection) Regulations 2021.

The police have since apologised for the team’s failure to detect the crowd of over 200 that gathered, reported Berita Harian.

“The police would like to apologise for our failure to detect this matter in advance,” Mohd Shuhaily said. 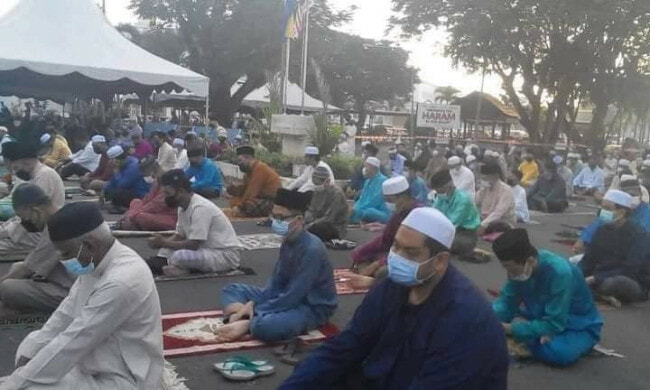 Meanwhile, Taman Pelangi Surau Chairman, Fazil Abdul Karim said what happened that morning was out of his control and he did not expect it to go viral on social media.

“At the moment the number of congregations is limited to 100 people only. I am responsible for taking care of things that happen in the surau area only and what happened is beyond my control,” he said.

“I forgot to contact the police because I was in a hurry and time was running out to perform the prayers immediately.”

Mohd Shuhaily urged the chairmen of mosques and suraus within the state to contact the police if there are breaches of SOP, especially within the next three days where events and activities are expected to be held.

“We hope everyone will understand because what is being done is to curb the spread of Covid-19,” he said.

On any occasion of SOP violations, members of the public are urged to contact the police at 04-32221722.

Also read: M’sian Injected Twice On The Spot At MITEC After He Claims Nurse Gave Him ‘Empty Syringe’ 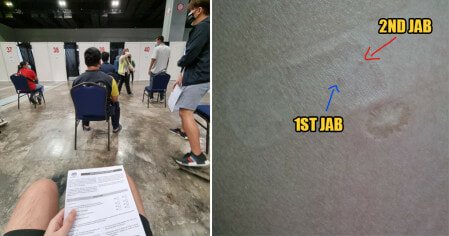