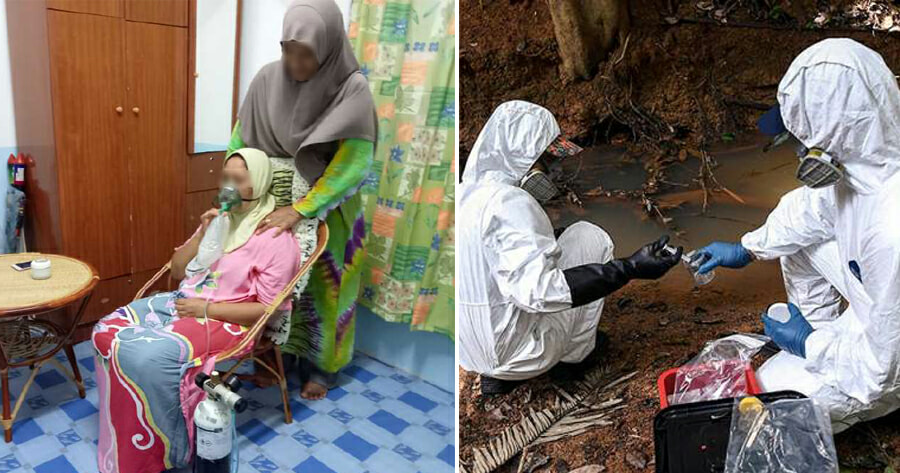 Two women at Kampung Baru Sri Aman, Seelong in Johor fainted while over 100 residents had to be evacuated due to a foul smell suspected to come from chemicals spilt into a river near the village.

According to Harian Metro, the incident happened at about 10.30pm on 14 September. The two women, aged 20 and 40, were sent to Sultanah Aminah Hospital and Sultan Ismail Hospital for treatment while 102 villagers had to be temporarily evacuated to the Kampung Sinaran Baru Community Hall. 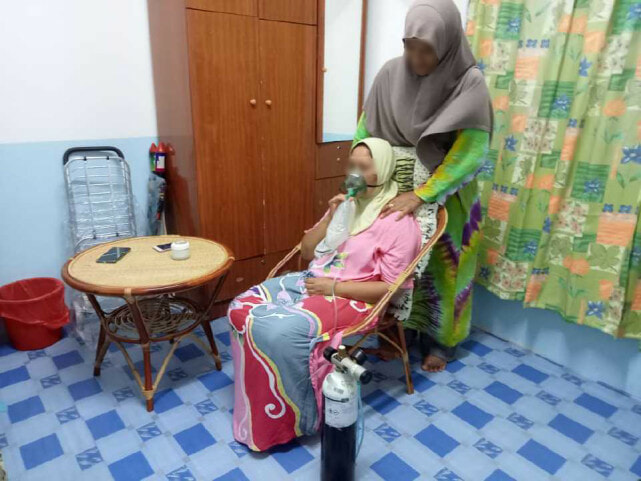 One of the villagers, Hafiz Badrul Hisham, said a strong smell like petrol was detected at about 8.30pm, causing some of them to feel uncomfortable and nauseous.

“At about 8.30pm while outside the house, I suddenly inhaled an unpleasant odour that caused shortness of breath,” he said, reported Berita Harian.

“I tried to find the cause whether it came from a nearby petrol station. But the smell was getting stronger and stronger. At that time, I saw that many neighbours had come out, perhaps disturbed by the smell.”

“I saw a woman coughing before fainting. I tried to help her by bringing her into the house while waiting for the fire brigade to arrive.” 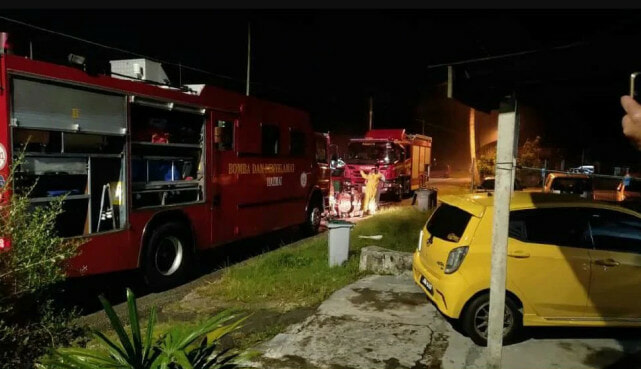 A total of 24 officers and members from the Kempas, Larkin and Johor Jaya Fire and Rescue Stations were rushed to the scene where they investigated the source of the foul smell.

“Based on earlier test results, we believe the spillage involved schedule chemical waste ‘methyl alcohol’ with 120 ppm concentration,” he said.

“Firefighters ordered residents from houses within 150 meters of the river to be immediately evacuated to avoid any untoward incidents.”

“Surveillance and control are also being carried out continuously at the scene to monitor the air condition in the village and surrounding areas.”

He added that the team had also gone down to the river to find the real cause of the chemical spill. 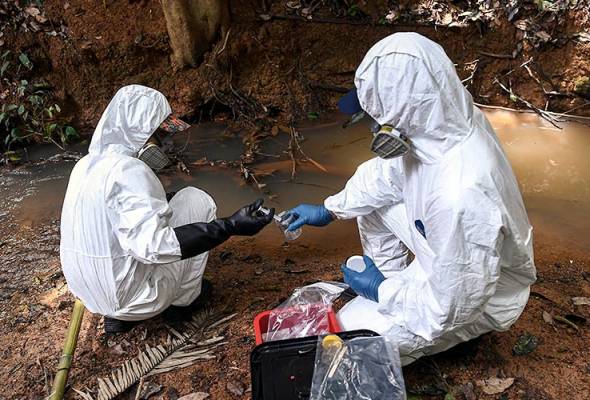 Up until 3am this morning (15 September), it was discovered that the petrol-like smell could still be detected about 300 metres from the river near the village.

Saiful Bahri said efforts were being done to locate the source of the spillage with the help from the Environment Department and Melaka Hazmat unit. 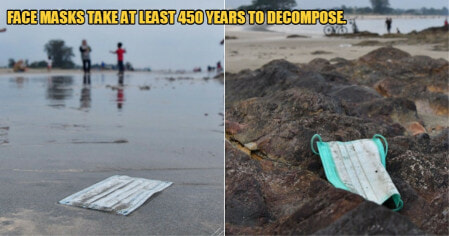