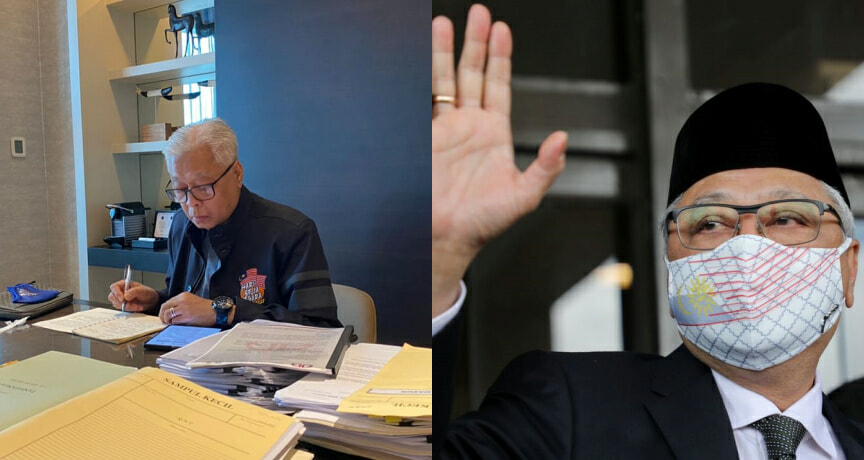 “Actually, there is no such thing as a holiday for my boss, YAB Prime Minister, Dato’ Sri Ismail Sabri Yaakob. He works even during the holidays,” said Mohd Anuar.

According to the statement, Mohd Anuar said that PM Ismail Sabri is not only a hard worker but also someone who cares about punctuality and emphasises the welfare of the people.

“Because of his concern of the people, the Keluarga Malaysia concept gets to emerge, as he always listens to the people’s voice and cares about family relationships,” he said.

He also added that after a hectic week of attending the ASEAN Summit, Ismail Sabri has to focus on Budget 2022. Although he can have a rest after officiating the National Youth Day 2021 at Kuala Lumpur, he still works for the beloved Family (Keluarga) Malaysia.

“I who accompanied him can see how responsible he is in carrying out his duties. May Allah SWT give good health to my boss, YAB Prime Minister, give him strength and simplify his affairs, ameen,” Mohd Anuar stated. 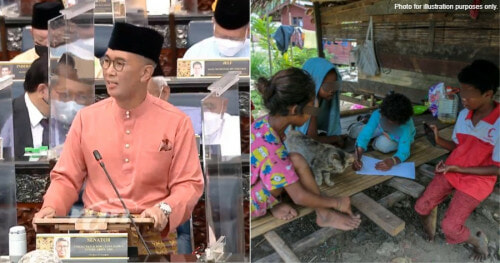