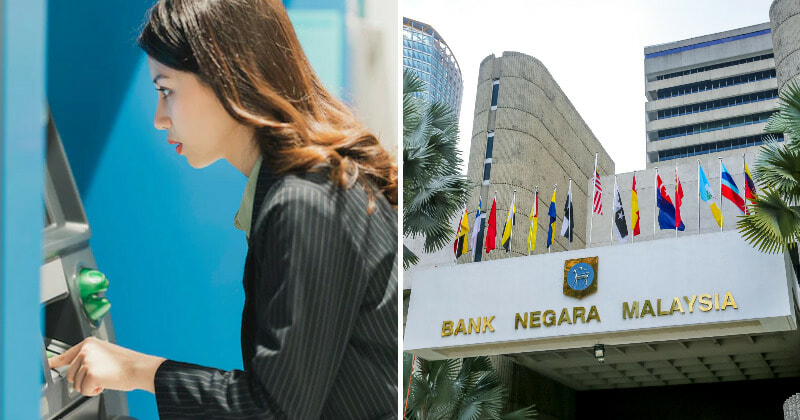 If you’ve been keeping up with local news, you’ve probably seen that Bank Negara Malaysia recently announced an increase in their Overnight Rate Policy (OPR). In May, the OPR hiked from 1.75% to 2% and recently, on July 6, it was announced that the OPR will be raised again to 2.25%.

Amid all the news about rising food and petrol prices, the news of this OPR hike has been causing a bit of confusion among Malaysians. While half of Malaysians are worried about how this will affect their lives, the other half is still clueless about what OPR even is! Regardless of which side you’re on, we’re sure that you have a lot of questions and lucky for you, we’re here to answer them! Jom, let’s find out more!

What is Overnight Policy Rate (OPR) & how does it affect me? 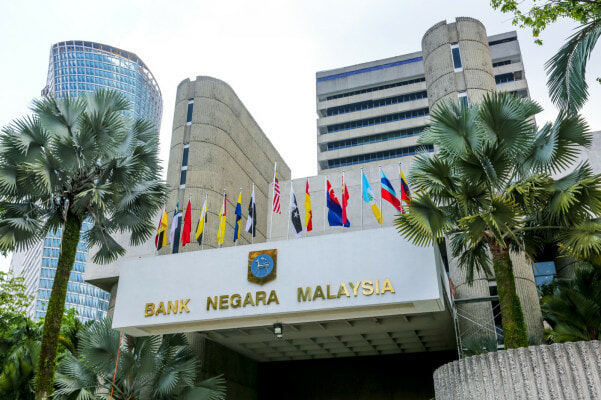 First things first, let us explain what is OPR: it refers to the interest rate for banks in Malaysia to lend funds to one another. In case you didn’t know, local banks would sometimes borrow funds from their peers to meet the needs of banking activities of us, the rakyat. And much like any other loans, these loans would also incur an interest rate.

Now, here comes the most awaited part: “How does the OPR affect us and our lives?”

Our local banks would use the OPR as a base to determine the interest rate of banking activities for Malaysian individuals and businesses. This means that the rise of OPR can increase the borrowing cost of loans with floating interest rates (fixed interest loans won’t be affected!). But on the bright side, the OPR hike will also increase deposit rates so this is a win for savers and retirees everywhere! 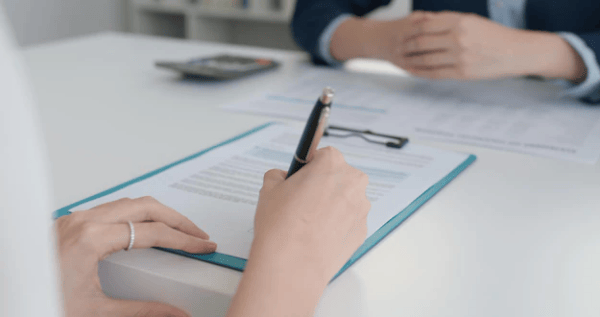 You might also be wondering, “Who sets this OPR ah? Why suka hati want to increase?!” The OPR is determined by the Monetary Policy Committee (MPC) of Bank Negara Malaysia (BNM) which consists of internal and external members. Fun fact: the MPC of BNM would reach the decision to increase/decrease the OPR independently without any external influences to prevent irresponsible parties from artificially offering cheap loans to the public that can lead to high or hyperinflation.

They took this lesson from other foreign countries such as Turkey and Zimbabwe!

But why exactly is the OPR rising? Is this a good or a bad thing?

Now that we know what OPR is and how it can be increased or decreased, the big question still remains: “Why do we have to increase OPR?!”

Before we tell you why, let’s look at some fast facts:

It’s wonderful news that the Malaysian economy is on track to recover from the aftereffects of the MCO without having to go through a recession! If you don’t believe this, simply visit your nearest mall, or aesthetic cafe or check out the flight schedule at our airports. Businesses are recovering! Malaysians are spending healthily and the economy is recovering because of it! With that said, here’s why BNM decided to raise the OPR: 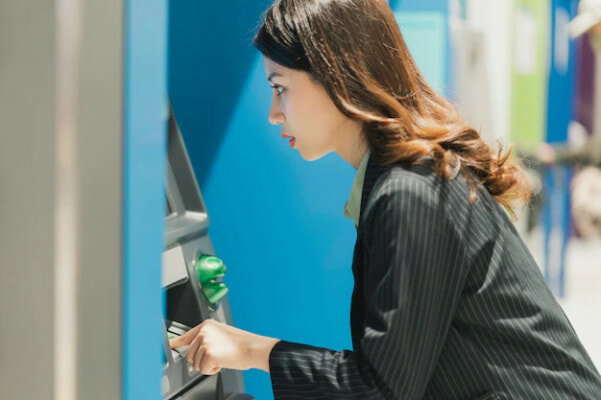 Yup, you read that right. The increase of OPR is to help Malaysia stay ahead of the curve when it comes to inflation and avoid a drastic hike down the road which will be a bigger burden on the rakyat as seen in countries like the UK when the Bank of England had to drastically hike up interest rates as a response to their soaring inflation. The US faced a similar situation when the Federal Reserve needed to hike up their interest rate by 0.75 percentage point, which is the biggest increase they’ve ever done since 1994!

See, even first-world countries are struggling with this!

The rise of OPR can also potentially help to support the value of our Ringgit. How? Well, higher OPR will lead to higher rates, making our country seem more attractive and encouraging more foreign investors to invest here. Thus, this will indirectly help to support our Ringgit value! Let’s think logically, we don’t want our Ringgit to depreciate, right? Then we have to accept the rise of OPR, lah! Plus, looking at how other countries are increasing their interest rates, we wouldn’t want to fall behind, would we?

After all, even with the recent hike, the OPR is still at a lower rate as compared to pre-MCO times.

If you still don’t believe that increasing the OPR is needed, take a look at what’s happening in Turkey. Interest rates were cut while their inflation stands at around 70%. If you thought this could help their economy, it actually did the opposite and the Turkish Lira ended up depreciating kaw kaw!

So we can safely conclude that the rise of OPR is actually a good sign proving that our economy is, in fact, steadily recovering! Let’s also not forget that the OPR hike will also benefit depositors. This way, you can save up and earn a higher deposit rate which is perfect to replenish your savings accounts after such a turbulent period.

Will the rise of OPR affect inflation in any way?

As we know, inflation is a global phenomenon driven by high supply-side pressures caused by the conflict in Ukraine as well as the after-effects of Covid-19 that caused worldwide supply congestion. However, in these uncertain times, there’s a chance that the demand side will also increase (because prices will keep rising when people keep buying goods but there is not enough supply to meet those demands) which will be harder to contain. This is where the OPR adjustment can come to the rescue!

As explained by this post from BNM, you can see how the OPR can actually influence Malaysians’ spending habits which can affect inflation:

Even though BNM doesn’t directly set the prices of goods and services, it can influence our spending habits with the adjustment of OPR. Essentially, when borrowing becomes expensive, Malaysians will spend less which will reduce demand pressures. As a result, it can decrease the price pressures over time and it also shows that BNM will not allow inflation to soar as Turkey did! 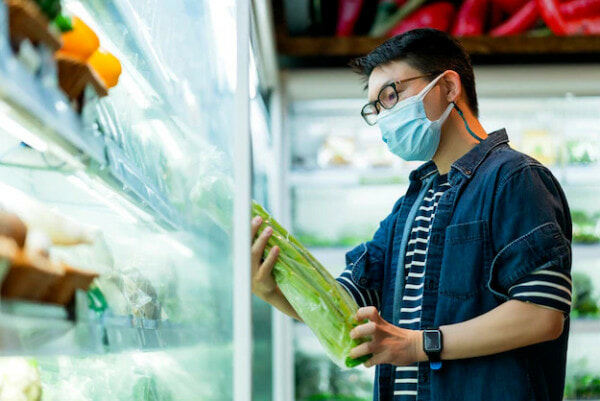 Recently, Malaysia recorded the fastest inflation hike in five years registering at 2.8%. However, it’s still considerably lower as compared to the rest of the world:

Thankfully, our government has not revoked the subsidies we’ve been enjoying (on RON95 petrol, cooking oil, etc.) which helps to ease the burdens of the rakyat! But for the sake of our future, it’s crucial to remember that we should not rely on price controls and subsidies only.

Instead, our country should focus on the challenges to increase our income rate. For example, let’s look at a first-world country like Australia. Even though the cost of living there is even higher than ours, at least the minimum wage jobs can still guarantee a minimum standard of living for their citizens. One way we can strive towards this is by attracting investors and creating more high-skilled jobs for Malaysians.

We hope the above explanations managed to answer all your questions about OPR. So, the next time you see a friend confused about the rise of OPR or worried about inflation, make sure to share this article with them!