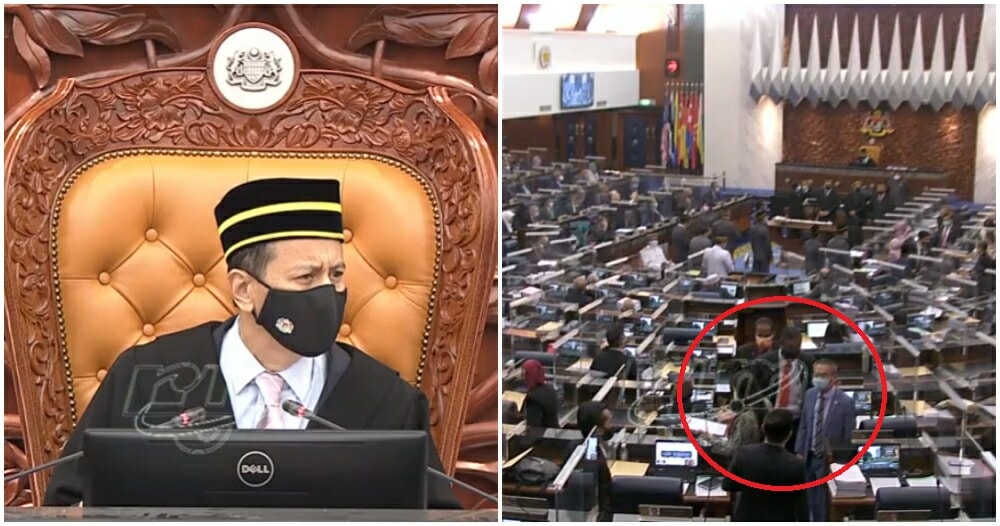 The Dewan Rakyat session was in an uproar today (14 December) after the opposition bloc staged a walkout during the division vote for the Federal Territories Ministry budget when they found out three MPs who were supposed to be home quarantined came to the Parliament just to vote. 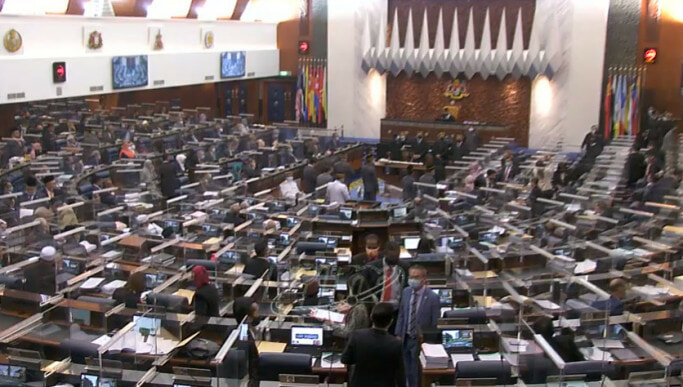 When Dr Xavier Jayakumar (Kuala Langat-PH)  asked why they were there, Speaker Azhar Harun said that they came to vote.

“Last Thursday, an MP from the opposition came for the Budget 2021 debate despite having come into contact with a person who had Covid-19.”

“He had voted. I don’t want it to repeat. I want to regulate it better.”

The speaker added that the MPs have tested negative but an MP from the opposition said this was a mockery of the law and that they have wife and kids!

After a majority of the opposition bloc walked out, a vote was then held on the RM956 million budget for the Federal Territories ministry where it was approved through voice vote.

Also read: “I have a sight problem” Speaker Says He Can’t Make A Ruling On Willie’s Alleged Middle Finger Incident 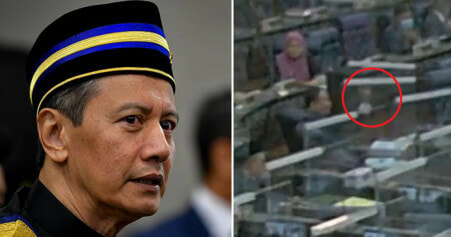