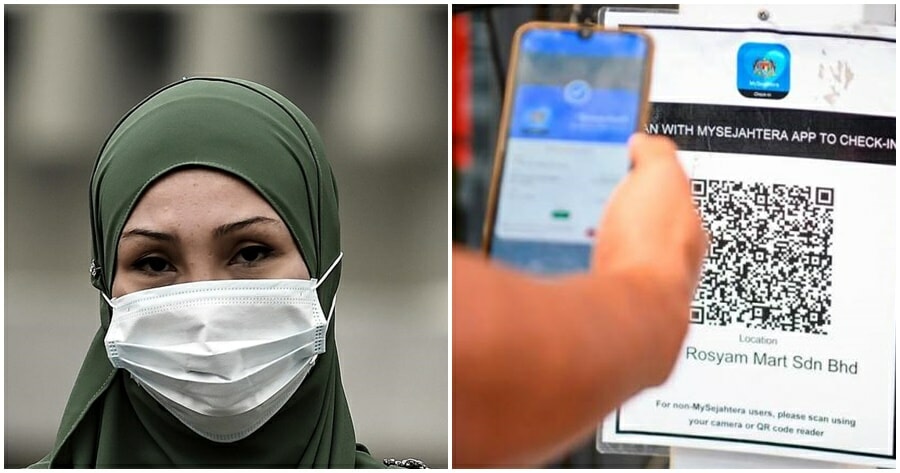 Ever since the compound fine for breaking SOPs during the MCO was increased from RM1,000 to RM10,000, the public has expressed their outrage with this ruling, particularly in cases where students and the less fortunate were imposed with impossible compound fees that they are unable to afford.

Since then, Defence Minister, Ismail Sabri, announced that more detailed specifications will be made concerning the compound fine. Today (17 March), it was reported that the Minister in Law of the Prime Minister’s Office (PMO) announced amendments to their previous compounds for the following offences: 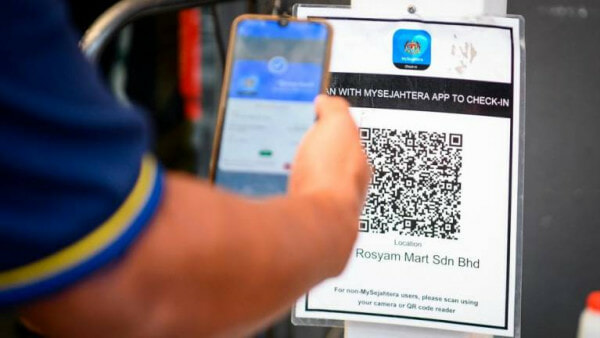 If the compound fine is paid within a week, individuals will be entitled to a 50% discount and will only have to pay RM750. During the press conference, the Health Minister also added that since the RM10,000 fine was enforced on 11 March, not a single person has been able to afford the payment. Hence, they have decided to reduce the fine to RM1,500 accordingly.

Also read: 17yo Fined RM10,000 For Not Scanning MySejahtera Code At Convenience Store 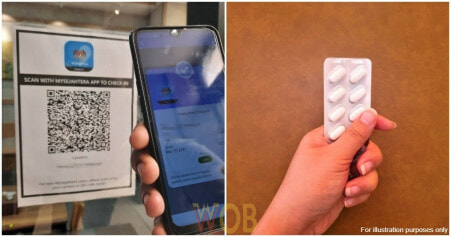