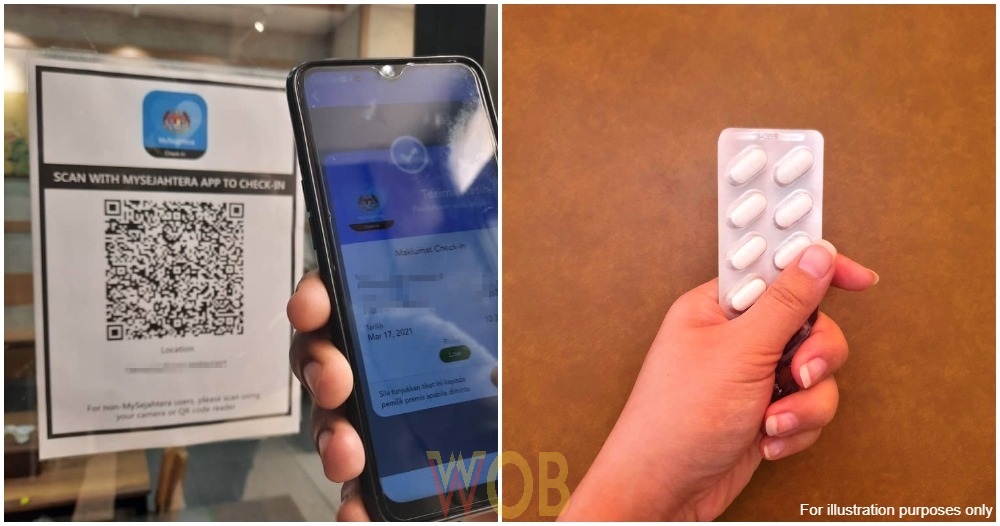 We’re sure that you have heard or read multiple stories of people getting slapped with an RM10,000 fine regardless of their age, gender, etc. A 17-year-old teen suffered the same fate for forgetting to scan the MySejahtera QR code. 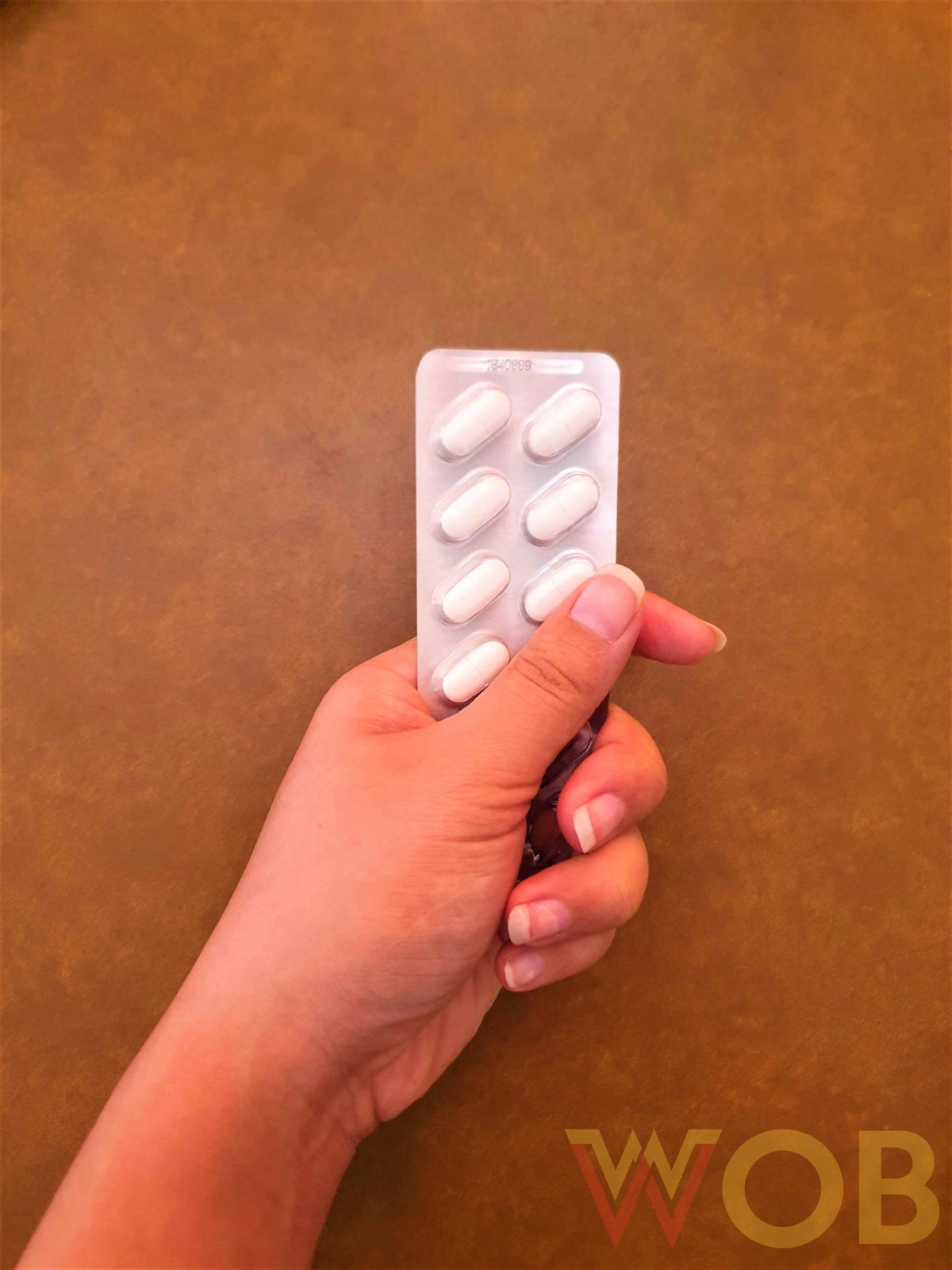 The 17-year-old was rushing to buy a strip of paracetamol from a convenience store for his mother who is sick. As he was in a rush, he had forgotten to scan the QR code and wanted to speed home so that he could help relieve his mother’s pain with the medicine. At that point in time, a plainclothes police officer came in and issued an RM10,000 fine to him without asking for his explanation, reported Sinar Harian.

Netizens were of course enraged over this matter and the most notable reactions were produced by Muar MP Syed Saddiq who asked:

“Have we lost our humanity? Where is our sympathy? This has to stop!”

Have we lost our humanity?

This has to stop! pic.twitter.com/VZJYvNIX9A

The Inspector-General of Police Dato’ Seri Abdul Hamid Bin Bador has clarified that Act 342 is under the Ministry of Health and that they are merely helping out as law enforcers. 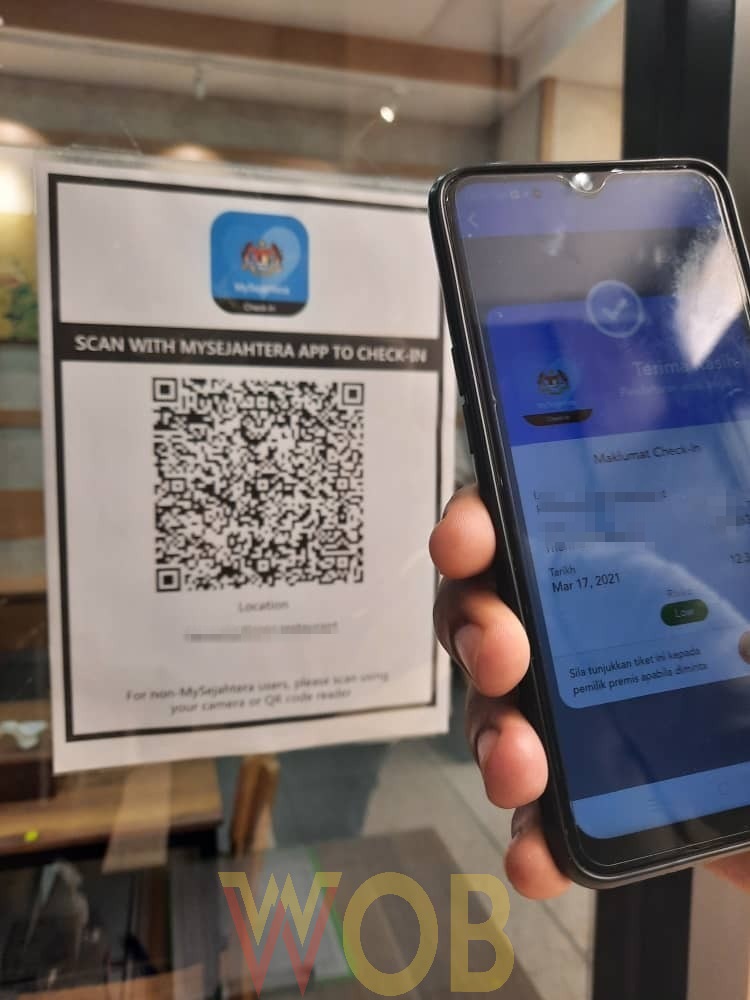 Speaking to BERNAMA, Dato’ Seri Abdul Hamid Bador has said that those who felt like they do not belong to the group of people mentioned above can go to their local Health Department for an appeal for a reduction in fine.

What do you think of the five-figure fine? Let us know.

Also read: Those Who Buy From Vendors At Traffic Lights Can Be Fined Up To RM2,000 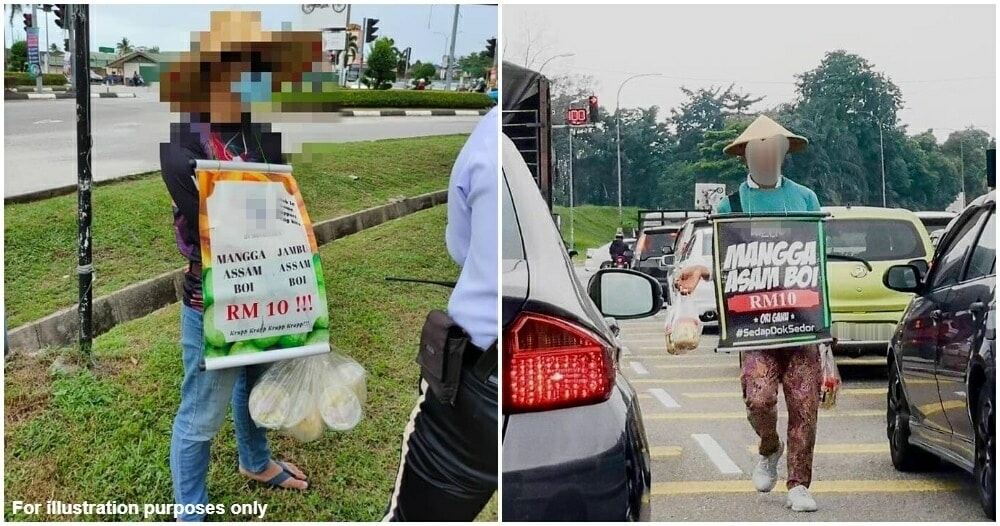