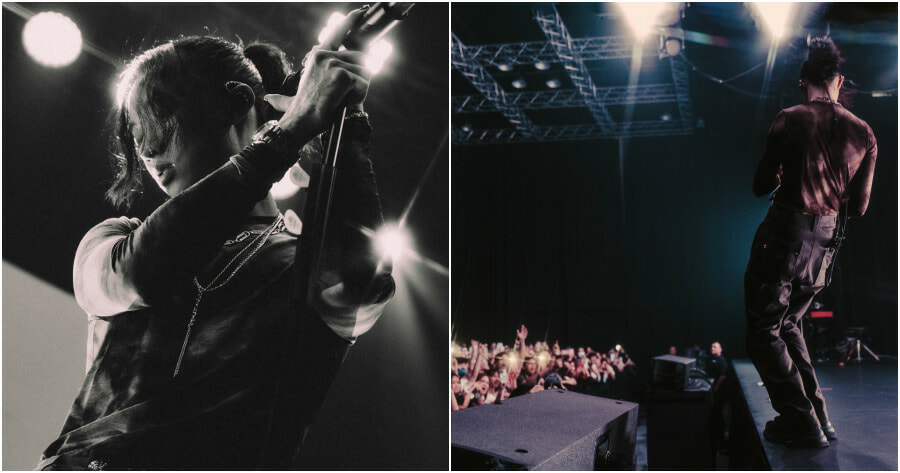 Although it is already the final month of the year, we are still getting blessed with live performances from some of our favourite artists.

For years Malaysian fans have been dreaming of the day that American singer Keshi makes a stop here. He went on to turn this dream into reality as he recently came by to perform not just once but twice at the Kuala Lumpur Convention Hall during his HEAVEN/HELL Tour 2022.

With it being his first ever time touring in Asia, fans did not disappoint as Malaysia was one of the only stops where his one night performance turned into 2 nights due to the fact that tickets for the first night sold out instantly.

The show opened with Japanese producer and artist, Rei Brown, who is currently on tour with Keshi and has been on tour with Joji in the past. 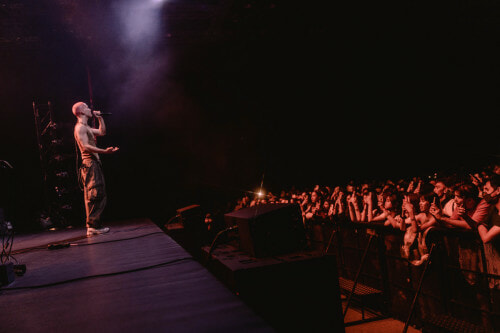 His performances included a few of his songs including ‘Honest’, ‘Forever’ and ‘Neptune’. Although some of us may have been unfamiliar with him, this quickly turned around when he got the audience to sing along with him on a few of his songs.

Following the opening act, we then had to wait for quite a while for Keshi to come on as fans chanted “KESHI, KESHI, KESHI!”.

After what seemed like a while, the lights finally dimmed down and a montage of pictures with lyrics from his song ‘blue’ was shown on screen.

The montage then transitioned into his opening song ‘GET IT’ accompanied with visuals on the big screen and big bright lights that matched the song. 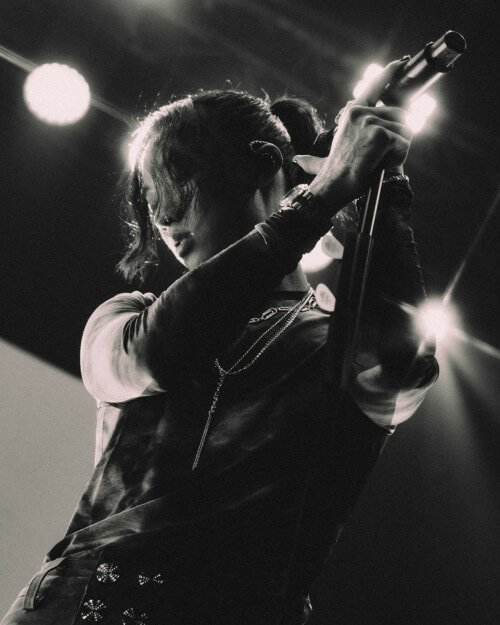 He then combining songs from both his newer and older albums which many hardcore Keshi fans would be familiar with.

Some of the songs from ‘GABRIEL’ which he performed included ‘SOMEBODY’, ‘WESTSIDE’, ‘MILLI’ and ‘ANGOSTURA’.

Meanwhile, fans were singing out to their hearts’ content as he also played his older hits such as ‘drunk’, ‘skeletons’, ‘the reaper’ and ‘beside you’. 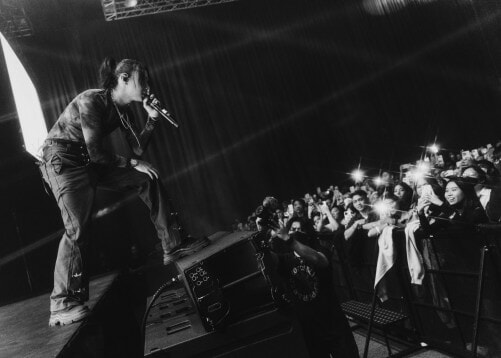 Before we knew it… he announced, “this is gonna be my last song for tonight,” before performing ‘ANGEL’, which was a bittersweet moment for us because although it was an amazing performance, it was going to be the last one for the night…. or was there more?

Despite Keshi and his band getting off the stage following their performance of ‘ANGEL’, the crowd was determined to get one last taste of Keshi before saying goodbye, as everyone stayed in the hall and chanted “WE WANT MORE!”

Thankfully, this seemed to do the trick as they came back out and performed ‘2 Soon’ in an high octane never-to-forget performance of a lifetime. 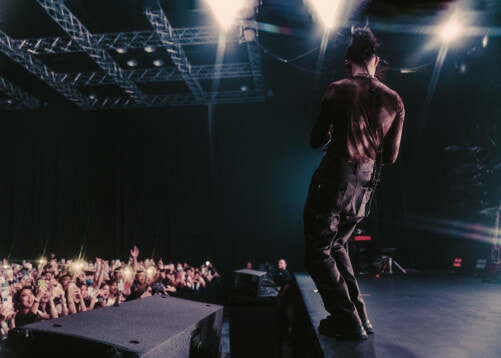 Although Keshi fans might’ve wished for a longer performance, we were thankful to him and his band for even deciding to perform in Malaysia not just on 1 night but 2!

We do hope that this is not the first and only time he comes by to perform in Malaysia and hopefully, we as fans have done enough to convince him to come by and perform once again in the years to come.

Did you go to the concert? What did you think of his performance? 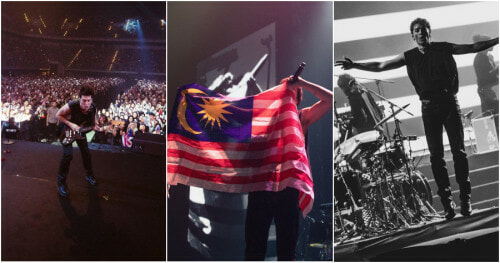