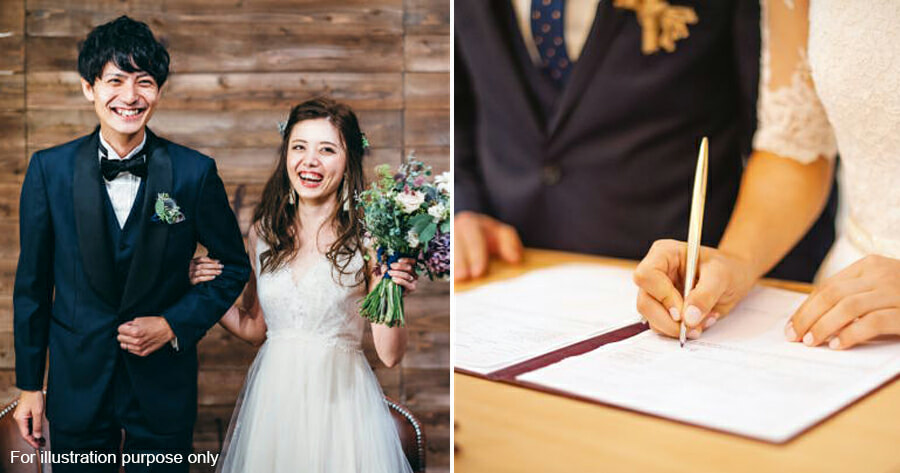 The government has agreed to allow non-Muslim wedding ceremonies to be held at the National Registration Department (JPN), Houses of Worship and non-Muslim Religious Associations starting 26 February 2021.

In a statement released by JPN, this decision was made to enable non-Muslim wedding ceremonies to be held after being delayed due to the MCO 2.0. This applies to areas under MCO, CMCO and RMCO, however, wedding ceremonies under EMCO are still not allowed. 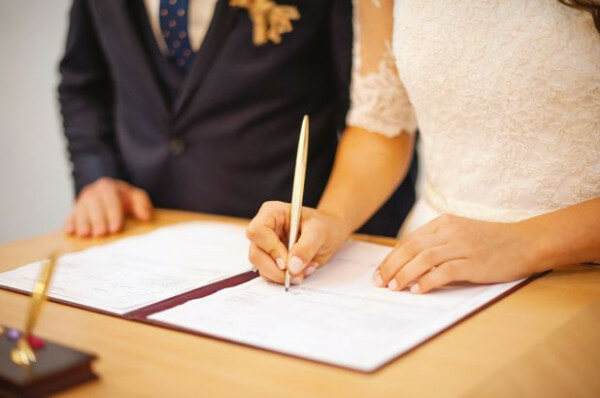 In regards to this, JPN has released a list of standard operating procedures (SOP) that are to be followed during these ceremonies:

For more information on these SOPs, you can visit the MKN website (www.mkn.gov.my) or the JPN website (www.jpn.gov.my). You can also contact JPN Corporate Communications Unit at 03-8880 7077 or email [email protected].

Also read: Anyone Who Violates MCO SOPs Can Be Fined Up To RM10,000 Starting 11 March 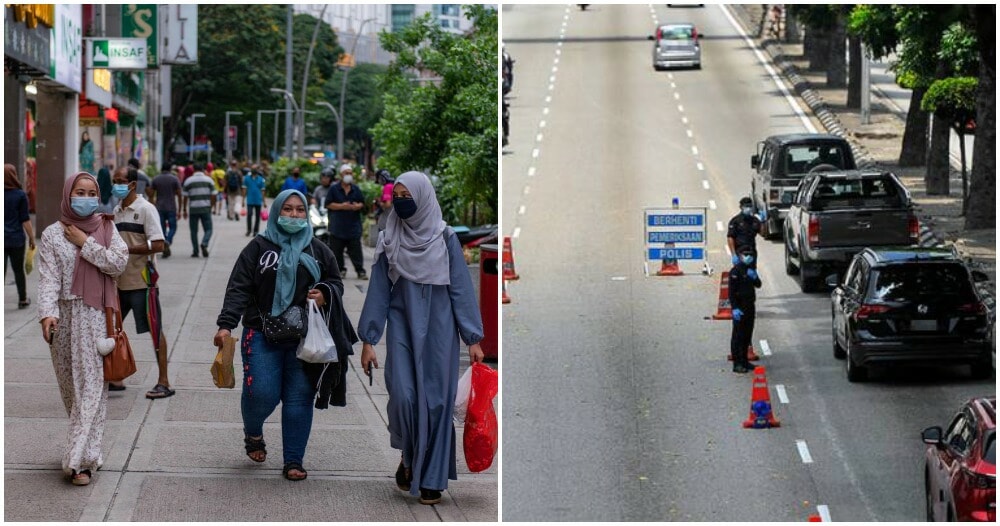