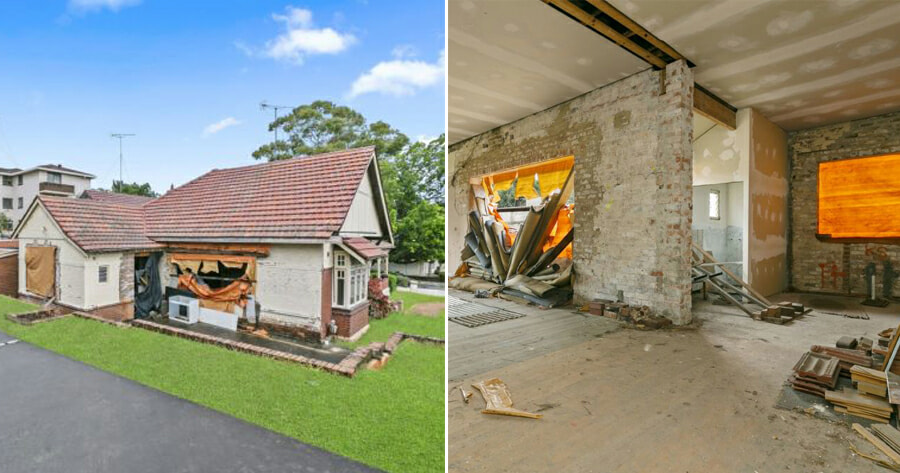 A house in Sydney, Australia with no kitchen, toilet or electricity was sold for $4.705 million (approx. RM15 million) in an auction last weekend.

The house located in Kensington in south-eastern Sydney also did not have any water connection, but that didn’t stop its buyers, said Joe Recep, the selling agent.

“After 5pm it was difficult to show the home because there was no power … we had to use the light on our mobile phones to walk through.” 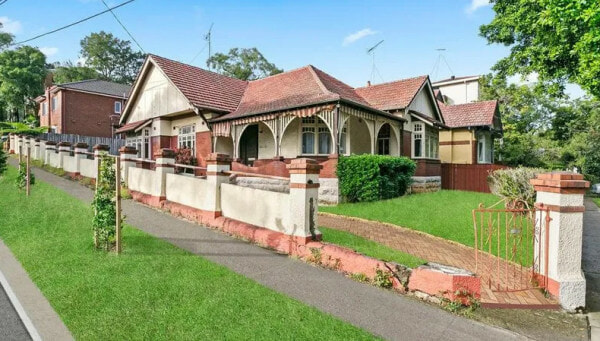 “The roof wasn’t leaking after the recent rain we had, so it was still solid,” he told Domain.

During the auction, four bidders registered for the home. Two of them wanted to restore the house while others wanted to demolish it and rebuild the house on the 556-square-metre block.

The vendors had owned the property for 16 years since 2005. They paid $1.1 million (RM3.5 million) for it, started renovations but then abandoned it, reported Real Estate. 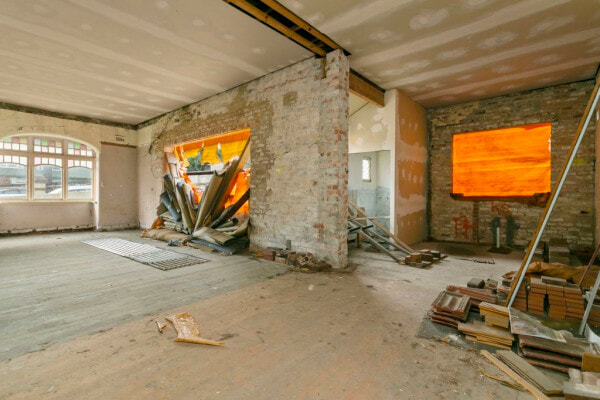 “It was too much work, so they pulled the pin and it never proceeded,” Recep said.

“It’s sat there vacant ever since … the grass was knee-high when we first went there six weeks ago and the talk from locals is that there were even snakes in the back yard.”

He added that before the owners stopped the renovations, they’d already ripped out some of the ornate ceilings, the kitchen, toilet and bathrooms. 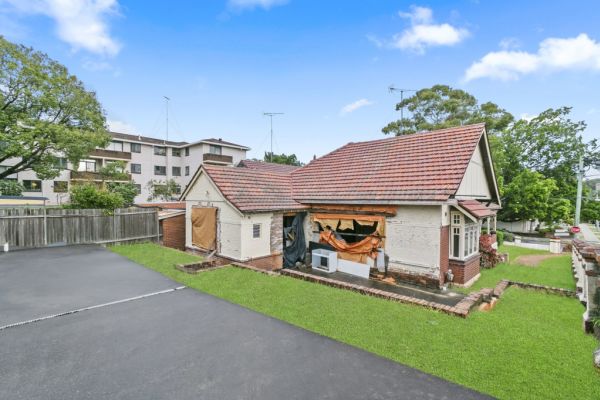 The home then remained empty for several years while agents received hundreds of calls from buyers wanting to buy it even before it was listed for sale.

The winning bidder at the weekend will now be looking to rebuild on the block, Recep added. 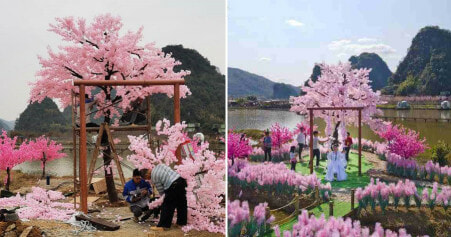