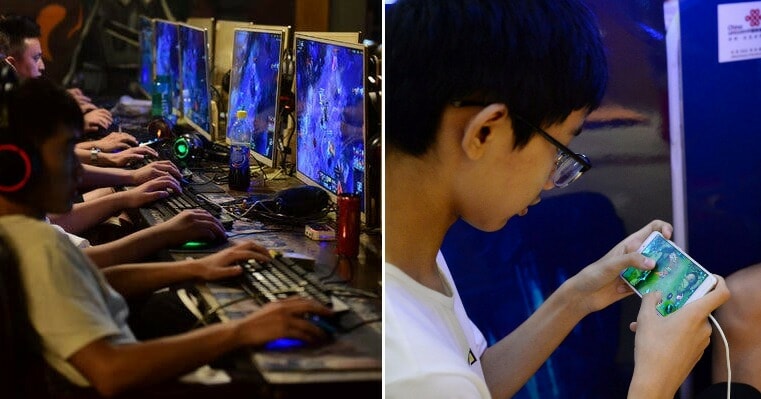 Video game addiction is real and players are getting younger and younger these days. Cases of adults and children alike who get sick due to playing too much on their phones and computers are getting more common, especially in China. It looks like their government is getting serious about cracking down on this issue as they have recently released new rules to try and stop young people from getting addicted to video games. According to The New York Times, the Chinese government announced the new rules on Tuesday (November 5th) and said that gamers below 18 years old were banned from playing games between 10pm and 8am. During the weekdays, these young gamers are also not allowed to play for more than 90 minutes and three hours on weekends and holidays.

In addition, children below 18 are also banned from spending more than US$57 (RM235) a month on gaming add-ons like weapons and costumes. The Chinese government said that they are doing this because they believe video game addiction is on the rise among the younger generation and also an important factor in near-sightedness and poor academic performance. 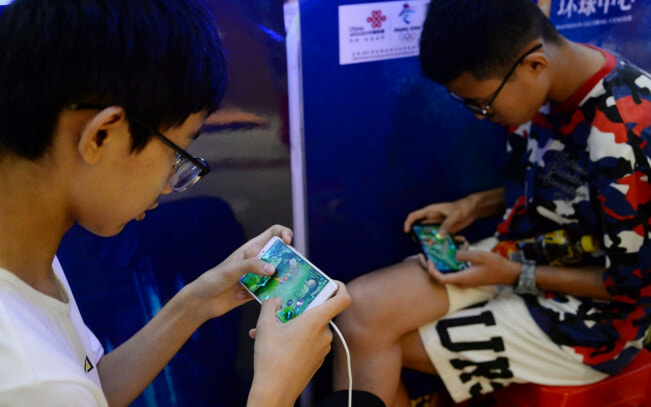 While China’s online gaming industry is one of the world’s largest with over US$33 billion (RM136 billion) in annual revenue, President Xi Jinping wants to crack down on this. The National Press and Publication Administration have informed that minors who want to game will be required to use real names and identification numbers when they log on to play.

“These problems affect the physical and mental health of minors, as well as their normal learning and living,” the National Press and Publication Administration said in a statement. However, analysts say that these regulations are unlikely to hurt the industry and youngsters would find loopholes around the regulations, such as using a parent’s phone and identification number. One parent said that this would likely not work as his seven-year-old son played offline games which were difficult to regulate.

What do you think of these new rules and regulations? Let us know in the comments!

Also read: 17yo Boy With 3.7 GPA Dies From Heart Failure As He Was Addicted to Computer Games 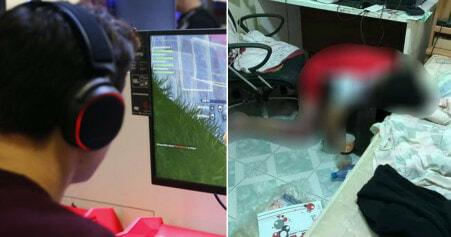