A 17-year-old boy was found dead in his room after he couldn’t stop playing computer games.

According to a Facebook post, the boy, who is from Udon Thani in Thailand, was found in a kneeling position in front of his computer desk. It seems like he had fallen off his chair when he died. Doctors said that he had died from heart failure and had already been dead for about 8-10 hours when he was found. 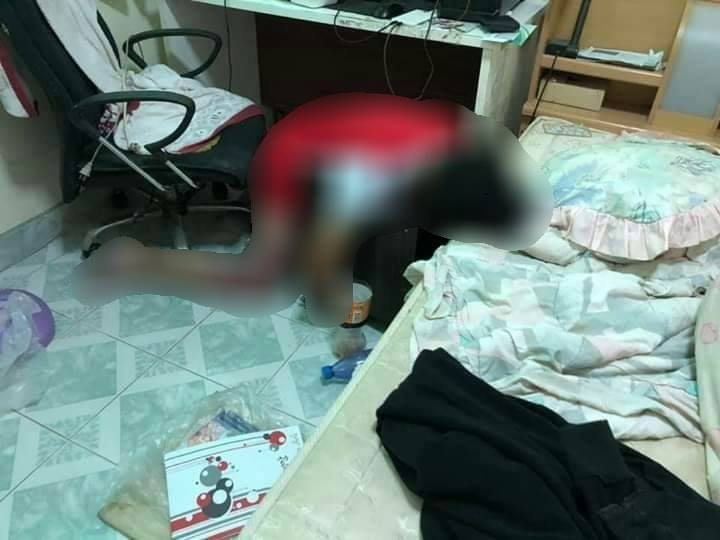 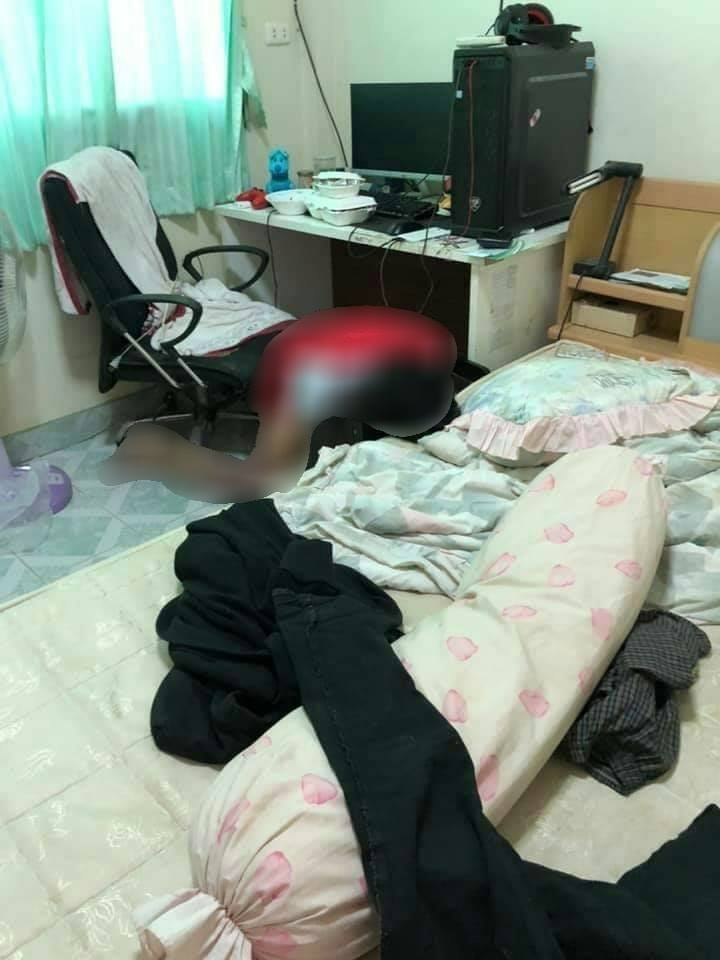 Reporters said that the boy is the eldest child in the family who has always done well in his studies ever since he was young. However, he has been addicted to games since his childhood as well.

After his parents divorced six years ago, the boy graduated high school and enrolled at a private college to study for a vocational certificate. His grades were always good with an average GPA of 3.7. 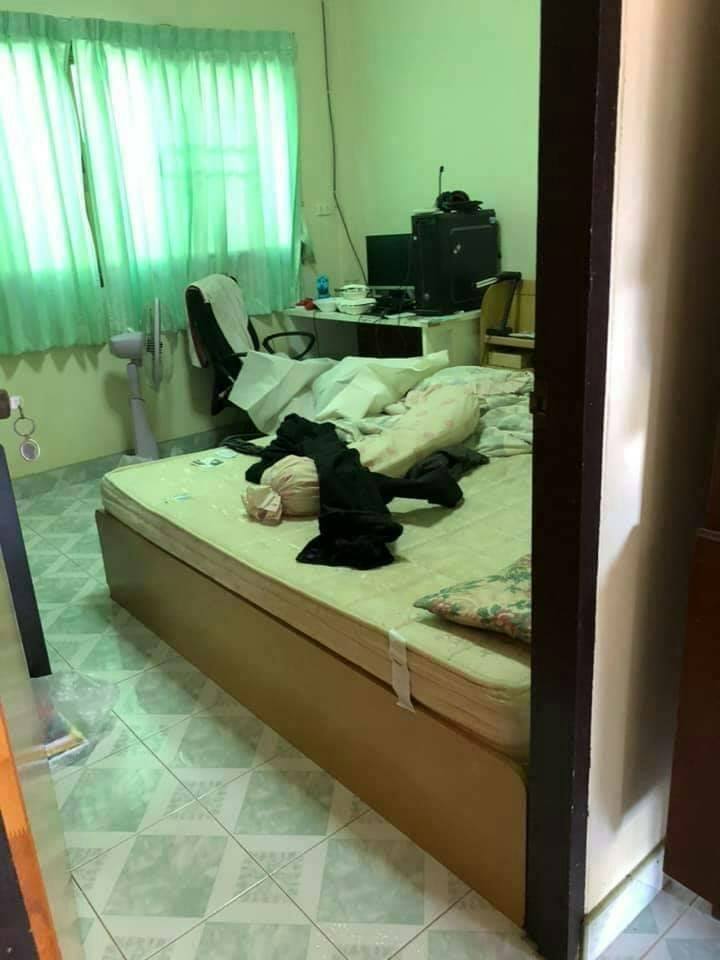 His father had warned him not to play games too much fearing that his grades would drop, but the boy still continued playing games excessively even though he promised not to. In a statement reported on the Facebook Page, his father expressed regret and warned parents to not allow their children to become addicted, and to treasure family time together.

It’s not known how long the boy played computer games every day, but I guess long enough that his body couldn’t take it anymore.

Always do things in moderation, guys.

Also read: 16yo Stabs Sister to Death As She Didn’t Lend Him Her Phone to Play Games, Then Kills Himself 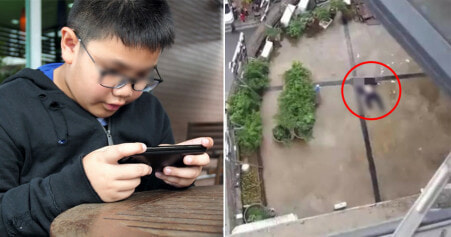