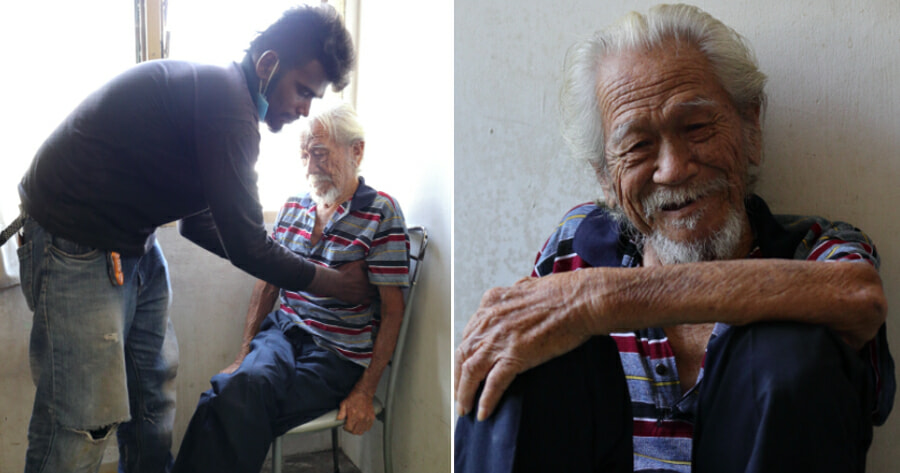 A 23-year-old Malaysian Indian man who lives in Kuantan has invited his 87-year-old Chinese neighbour to live together with him and his 71-year-old grandmother despite only earning RM1,500 to RM1,800 a month.

According to Sin Chew Daily, Thinagaran and his elderly grandmother, Kamala live on the upper floor of a rented double-storey terrace house in Kubang Buaya, Kuantan.

Thinagaran, who works in the construction industry, earns about RM50 to RM60 a day to support himself and his grandmother. But despite earning barely enough to support his household, he took the initiative to invite his elderly neighbour, Uncle Yap to live in his house. A heart-warming friendship soon developed and has lasted for more than 10 years. 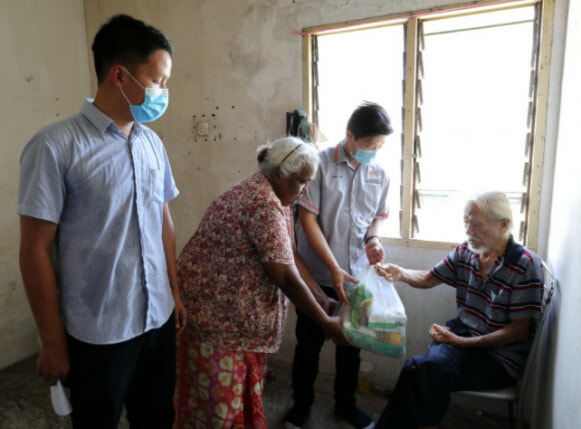 Thinagaran said that he lost his father when he was a child and was living with his family in a wooden house area together with Uncle Yap. However, the area was demolished a few years ago, so he decided to invite Uncle Yap to live with him.

He shared that Uncle Yap used to take care of him and his sister when he was little and was just like a father to him.

“I grew up under his care. He taught me crafts and took me to school,” he said.

Thinagaran, who used to work in a tire shop, met with an accident four years ago and suffered a fracture to his left foot. After undergoing surgery to install a steel rod in his foot, it was difficult for him to continue working at the tire shop as it required a lot of bending.

He then had to get a job as a casual construction worker where his salary reduced from RM2,200 to as low as RM1,500 a month. 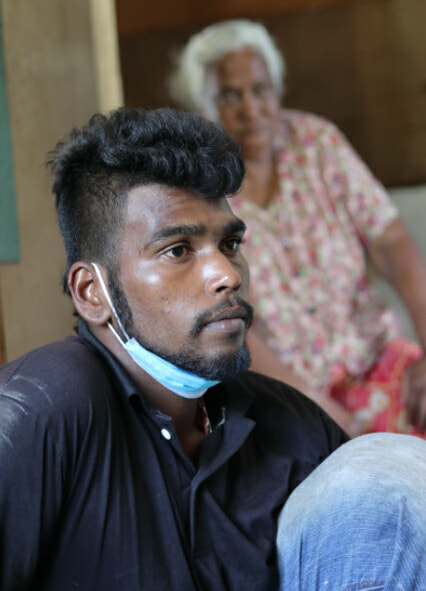 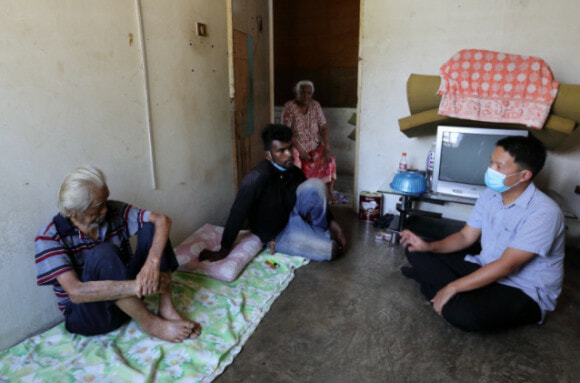 With his grandmother’s government welfare assistance of RM350 a month, his entire household has to pay a monthly rent of RM400, utility bills of about RM100 and food expenses. Having an unstable income, Thinagaran works hard and often gets extra jobs to make ends meet.

Fortunately, Thinagaran’s grandmother and Uncle Yap are still somewhat healthy. His grandmother has some minor asthma problems while Uncle Yap has weak legs and can’t walk for long periods of time.

Uncle Yap is not married and his two younger brothers have passed away. Although he tried to apply for citizenship, he only has a red Identification Card (IC) as he had forgotten the name of his parents. 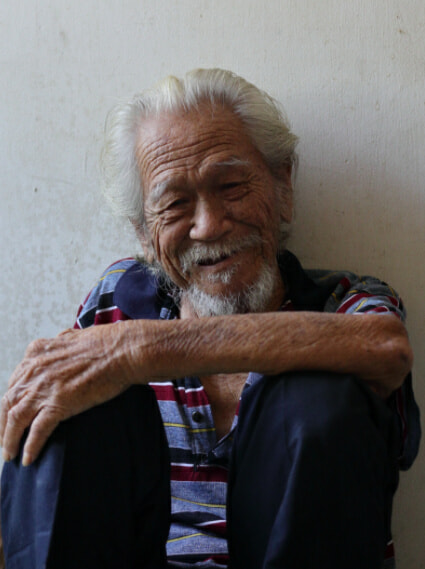 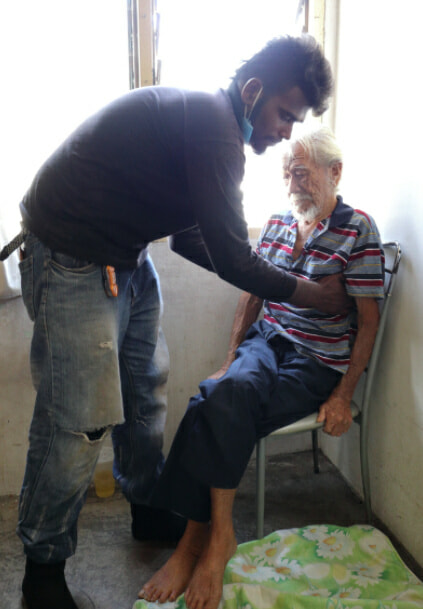 Over the past 10 years, Thinagaran’s grandmother says that she has been ridiculed by people, with many saying that Uncle Yap is her lover. However, she says that she does not care what people think.

Even though they are not related by blood, the friendship between the trio is closer than that of family members.

If you are interested in helping them out, you can contact Chen Chun Kuang (special officer to Semambu assemblyman, Lee Chean Chung) at 016-939 1220.

Also read: “You tried your best” Woman Couldn’t Contain Her Tears After The Man She Performed CPR On Dies 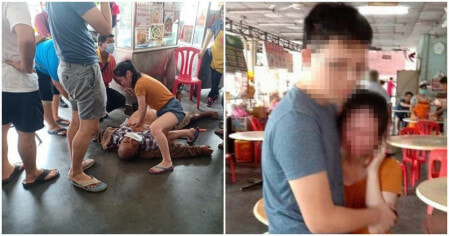