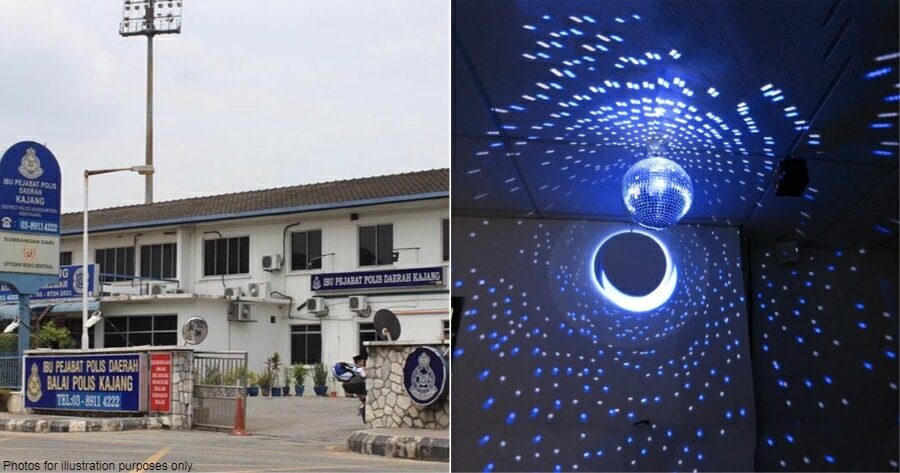 The Police Station Chief (OCS), along with three of his officers who were arrested after partying in a room at a station in the Kajang district three months ago, were subjected to disciplinary action.

Based on a report by Berita Harian, Selangor police chief Datuk Arjunaidi Mohamed shared that the officers and members involved were only subjected to disciplinary action and that there were no criminal charges brought against them.

Bukit Aman Integrity and Standards Compliance Department (JIPS) director Datuk Azri Ahmad said the decision not to prosecute on criminal charges were made by the Deputy Public Prosecutor. 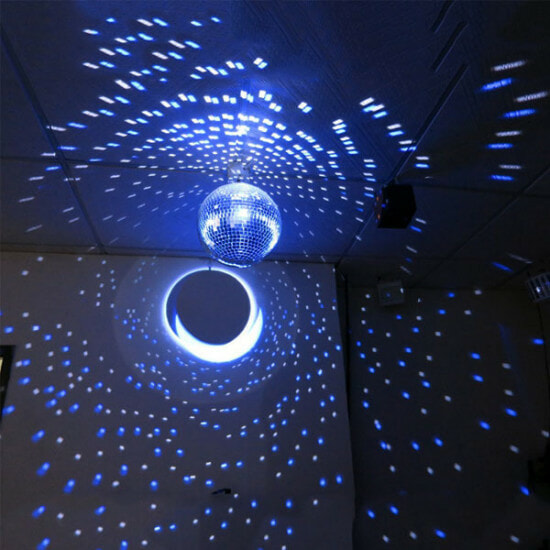 “I was informed that a second urine test conducted for the pathologist’s confirmation found that the officers involved were negative for drug abuse,”

“They have also been compounded for violating the standard Covid-19 operating procedures,” he explained.

Azri added that the four officers are still being subjected to an ongoing disciplinary investigation, which they may face charges under the Public Officers (Conduct and Discipline) Regulations 1993. 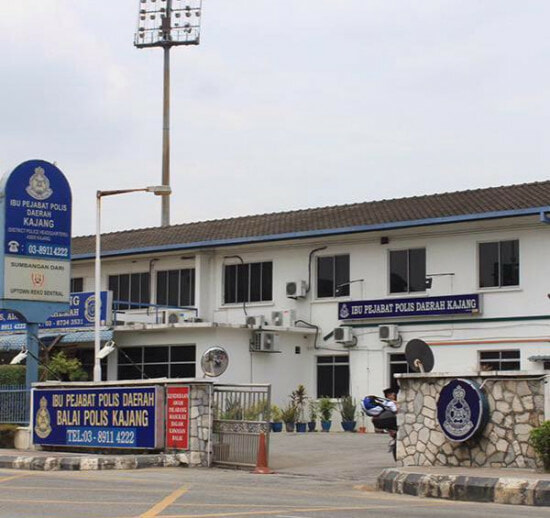 “They are instructed to submit letters of representation to all charges regarding their offences before further decisions are made,” he added.

On 21 July, it was reported that a Police Station Chief (OCS), along with three officers and four women of the public were arrested after making a room at a police station in Kajang into their own personal disco space.

A raid took place at around 6pm, conducted by the Bukit Aman Integrity and Standards Compliance Department (JIPS) following information shared by the public.

The suspects were arrested as they danced while intoxicated with liquor and ketum water. 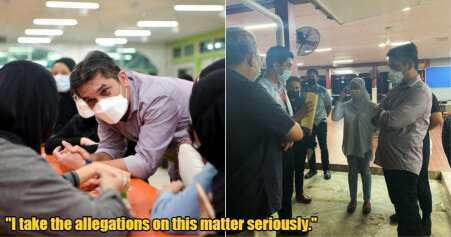