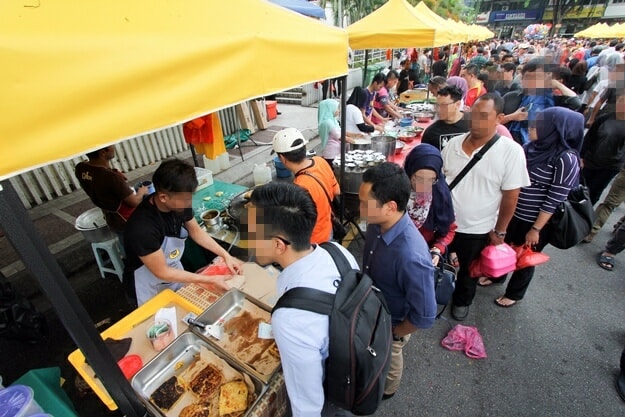 The Kelantan state government today announced that the state will not allow bazaars and Tarawih prayers throughout the month of Ramadhan following the surge of Covid-19 cases in the state.

According to the state’s Local Government, Housing and Health Committee Chairman Dr Izani Husin, exceptions will be given to important meetings. 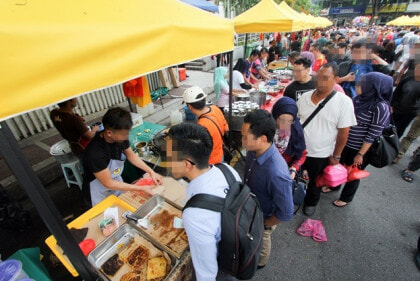 The decision was made following the rise of the infectivity rate to 1.12. The statement reads,

“We found that the infectivity rate (in Kelantan) has risen to 1.12 and this is regarded as serious. We also foresee that the number will increase and three-digit cases will continue to be recorded in the following week.”

In Kuala Lumpur, however, DBKL announced that 65 Ramadhan bazaars will be opened starting as early as 3 pm to 8 pm throughout the month of Ramadhan.

In a statement released by DBKL, “All patrons must adhere to SOPs set by MKN, such as the wearing of facemasks, temperature checks and the usage of the MySejahtera app.”

Famous Aidilfitri bazaars are also allowed to open, such as the one operating at Lorong Tuanku Abdul Rahman, set to involve 208 sellers stretching from the Campbell Complex to the Masjid India junction. 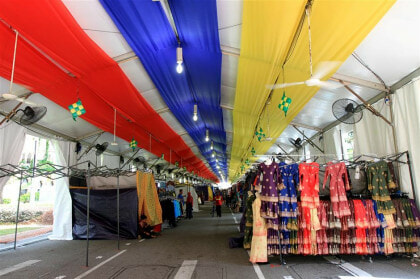 A stern warning was also issued to both organiser, seller and patrons, as penalties such as fines and closures are to be expected should there be a breach of SOP.

“Any individuals found to breach SOP will face a fine of RM10,000 for visitors and RM50,000 for seller and organisers.”

We urge members of the public that do frequent bazaars to do so responsibly.

Also read: “Legal action will be taken” PDRM Warns Those Planning To Balik Kampung During Ramadhan