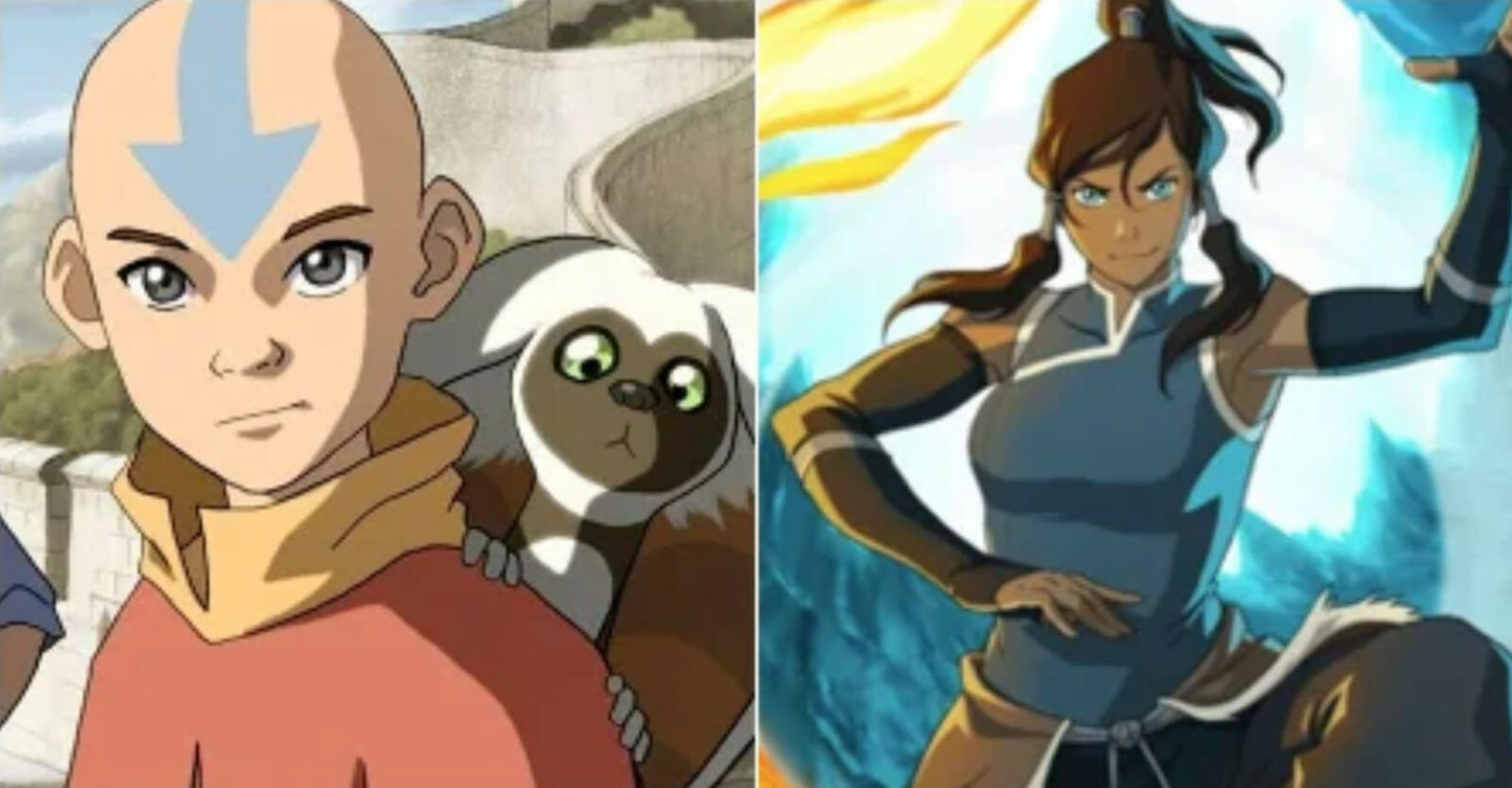 Fans of Avatar: The Last Airbender and Legend of Korra will be in for a treat as ViacomCBS has announced a new studio based entirely on the two shows. The aptly named ‘Avatar Studios’ will be producing original content which covers animated series as well as movies.

As reported by The Verge, Avatar and Korra original creators, Michael DiMartino and Bryan Konietzko, will be joining Nickelodeon as co-chief creative officers of Avatar Studios. The studios will start production of an animated theatrical set real soon.

At the moment in Malaysia, the Avatar and Korra series are available on Netflix. Moreover, Avatar was the most-watched series on Netflix in May 2020. Although ViacomCBS owns a streaming service called Paramount Plus, it might still consider licensing the new shows that will be produced by Netflix in order to reach a wider market.

Are you a fan of Avatar: The Last Airbender? What do you think of Legend of Korra? What characters from these two shows would you like to see a backstory on? Share with us in the comment section! 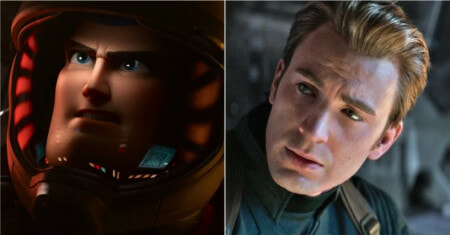