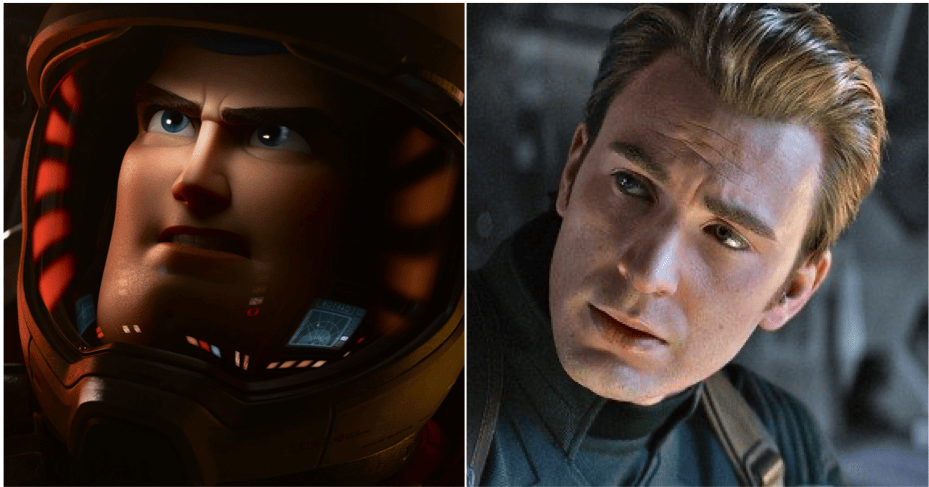 In a slew of announcements made by Disney the other day, one announcement stood out from the rest. Nope, it was not the teaser footage from Loki or the expansion of the Star Wars universe, but the announcement that Pixar will be releasing a prequel to Toy Story about Buzz Lightyear.

To sweeten the announcement, the person who will voice Buzz is none-other than Captain America himself, Chris Evans. The animated movie, simply titled “Lightyear” will explore the life the real Buzz Lightyear who the toy was inspired from. As explained by Chris Evans himself in one of his tweets,

Blasting into theaters June 17, 2022, Lightyear is the definitive story of the original Buzz Lightyear. Voiced by @ChrisEvans, get ready to go to “infinity and beyond” with Lightyear. 🚀 👨‍🚀 pic.twitter.com/LdYXlN33sP

We don’t know about you guys but hopefully, by 2022, the pandemic is gone and we can finally enjoy this movie about the origin of one of our favourite characters. 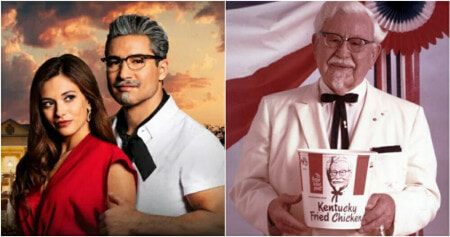