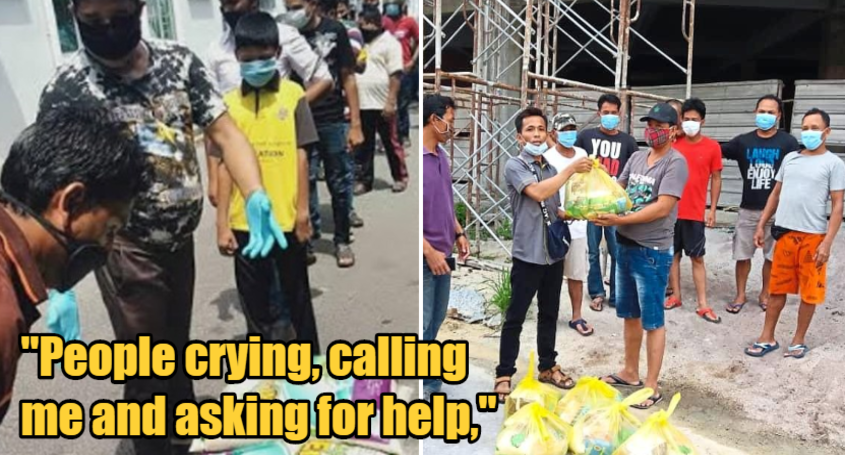 The Movement Control Order (MCO) can be tough for people who are trying to help out the community in these critical times. Several non-governmental organisations (NGOs) are going the extra mile to ensure that refugees and other vulnerable parties are taken care of during the MCO.

However, the NGOs at the moment need help in order to continue their efforts to help the vulnerable. According to Free Malaysia Today (FMT), thousands of Rohingya refugees in the city may be left to starve as the NGOs which had been helping them during the MCO run out of food.

In Ampang, there are approximately 600 refugee families residing and a volunteer, speaking to FMT stated that at least four NGOs had run out of stock.

“We don’t have enough food or supplies. We’ve never been employed, and we don’t have any savings or any regular income. We are struggling to survive,” said Sadek, a volunteer teacher for a refugee school. Sadek further explained that everything is expensive and things have run out. 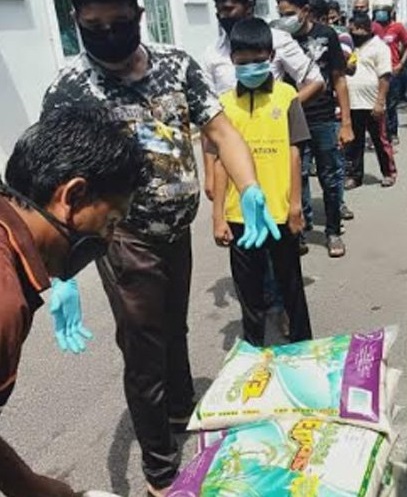 This is heartbreaking to hear because, as some communities are at risk of not getting food, there are also reports of food wastage happening throughout MCO.

Dr Sarena Che Omar, a Senior Research Associate from Khazanah Research Institute (KRI) stated that there is definitely food wastage happening over the MCO period. Speaking to the Star, she said that food wastage prevents the underprivileged and vulnerable communities from accessing necessary food items.

Apart from the risks of starvation, Sadek also added that many Rohingya refugees were hesitant to get themselves screened for Covid-19 at government facilities, even though Putrajaya has given them assurance that their immigration status would not get them into trouble.

“They are worried because if they’re suspected (of being infected), they will be taken to isolation. They don’t have a lot of money, they might lose everything,” he said.

According to the Star, daily wage foreign workers, both documented and undocumented, are among the hardest hit due to the temporary halt in most job sectors. 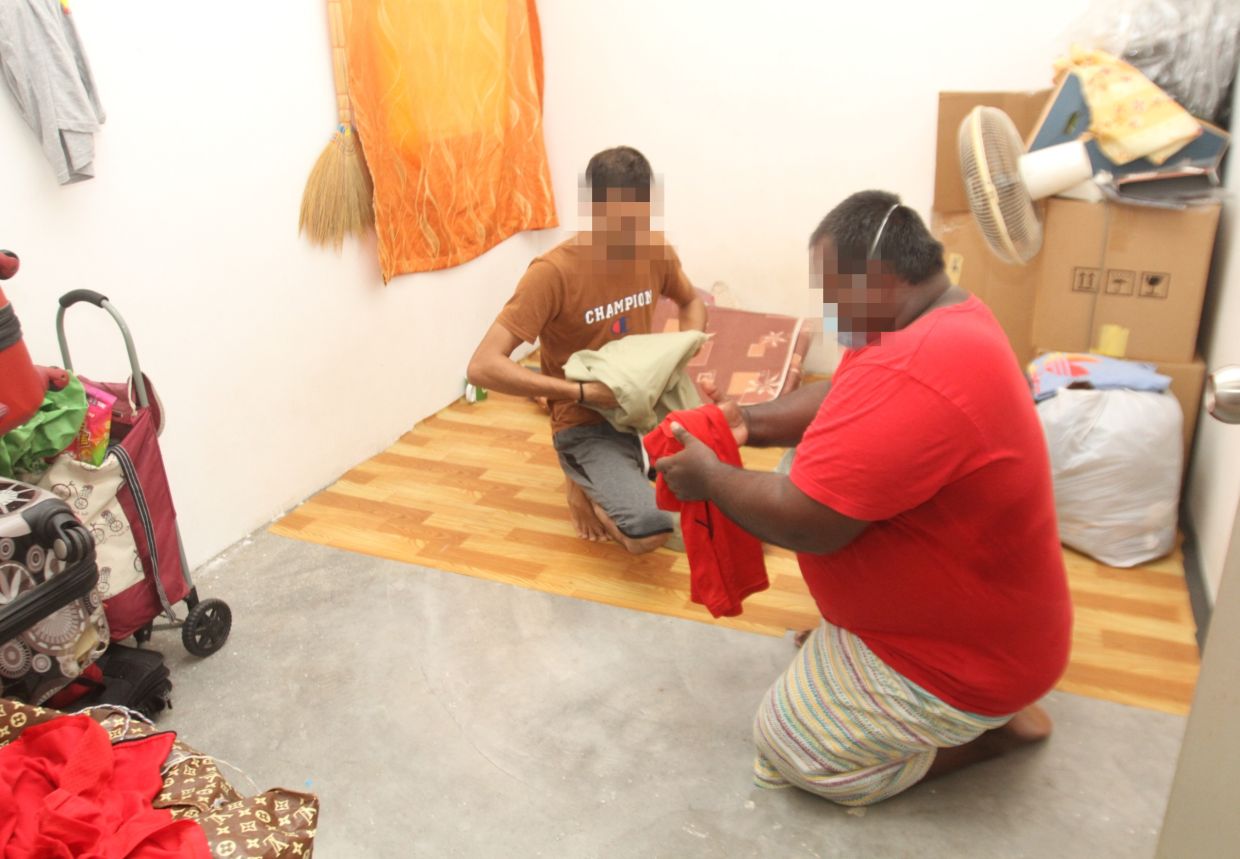 Sadek pointed out that there are many organisations assume that the welfare of Rohingya Muslims is being taken care by the government, local mosques and Muslim organisations. He pleads to all members of society to come forward and help the refugees.

According to FMT, one of the organisations that is helping the Rohingya community during the MCO is the Myanmar Ethnic Rohingya Human Rights Organisation Malaysia (MEHROM). They have been distributing food packs to about hundreds of Rohingya families nationwide.

“Every day I hear things from other states. People crying, calling me and asking for help,” said MEHROM president, Zafar Ahmad Abdul Ghani via FMT.

According to MEHROM, many in Melaka, Negeri Sembilan and Johor are still struggling amidst MCO. Zafar expressed his gratitude to all organisations and government agencies who are helping out the refugees.

After hearing the requests of NGO’s, The Welfare Department (JKM) has introduced new guidelines for NGOs that plan to distribute food. According to the Star, NGOs are only allowed to distribute cooked and dry food. Movement is restricted to two volunteers from each NGO and they must be escorted by Rela and the Civil Defence Force.

We can also do our part by helping out the NGOs so that they can continue to aid the vulnerable. These are some of the many avenues/platforms that seek to help the refugees:

Dapur Jalanan (A soup kitchen for the needy. Since MCO, they have started delivering) – [email protected]

There are also various other platforms out there that share the noble aim of helping the vulnerable. We can contribute by helping within our means. It doesn’t have to be much but a kind gesture goes a long way in these critical times. 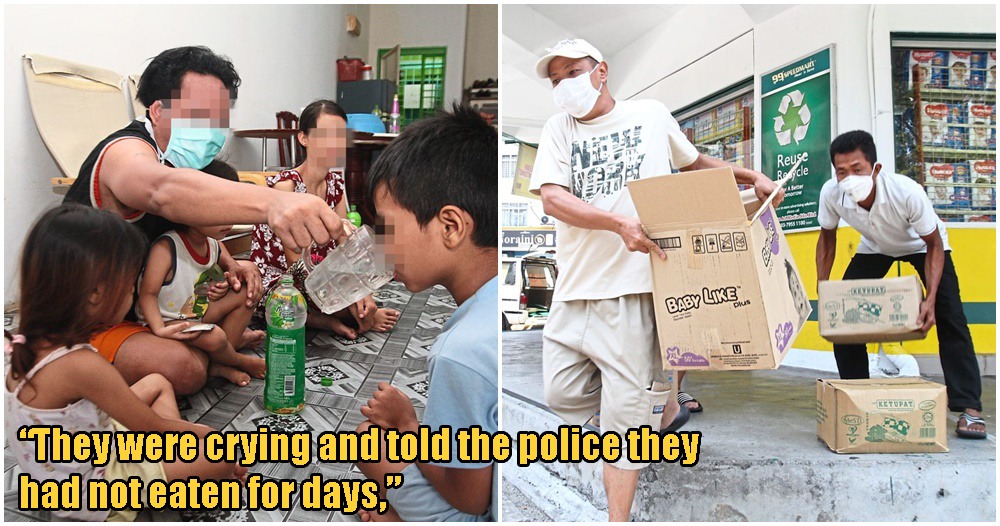